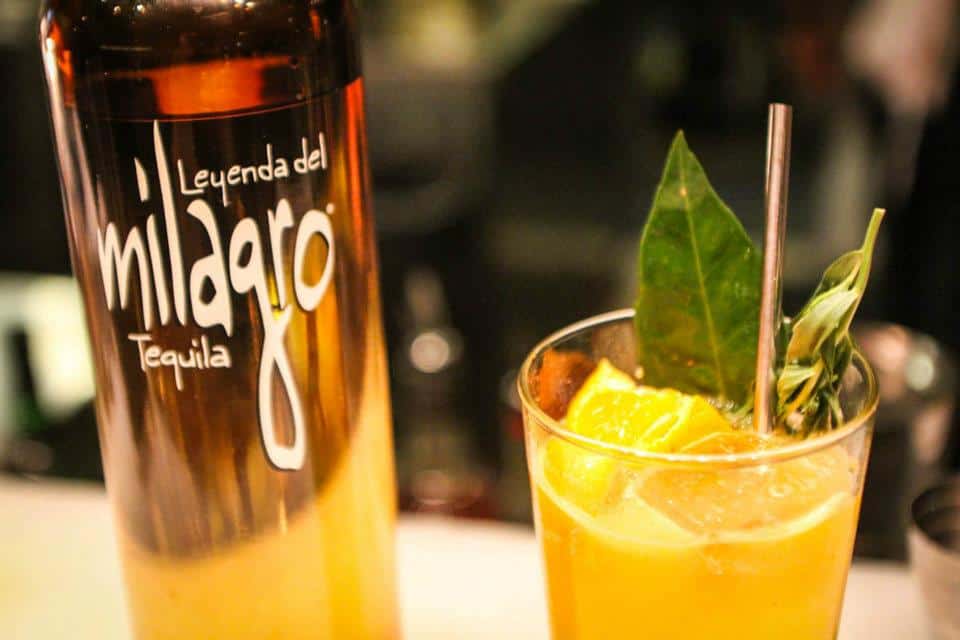 LA’s a cocktail crazy town these days.  I drink my tequila with one ice cube and a splash of lime juice, a long standing preference I try to indulge frequently.  I disdain those who can’t take their liquor straight, putting me at odds with most trendy Angelenos. Too much information, I realize, but it makes my conversion to the Milagro way of thinking all the more surprising.  I’m dusting off the jigger and buying some agave nectar and bitters in preparation for a summer of homemade tequila concoctions.

At a recent Milagro hosted dinner (see Tequila Evolved) I sidled up the bar and asked for resposado on the rocks.  Cocktails only, the bartender replied.  Okay, says I, but I don’t want one of those too sweet, too fruity things.  He matched my grimace with one of his own and suggested the Carpe Dia.  I began to realize I was not in Margaritaville when he crushed fresh blackberries into fresh lime juice and some agave nectar followed by a generous slug of Milagro Anejo tequila.  I knew it was crow-eating time as he bruised the sage leaves he added to the glass before spraying a fine mist of Mezcal over it.  As I sipped this tequila-for-adults cocktail, I began to think that pairing Milagro mixed drinks with our dinner might not be the bad idea I feared. 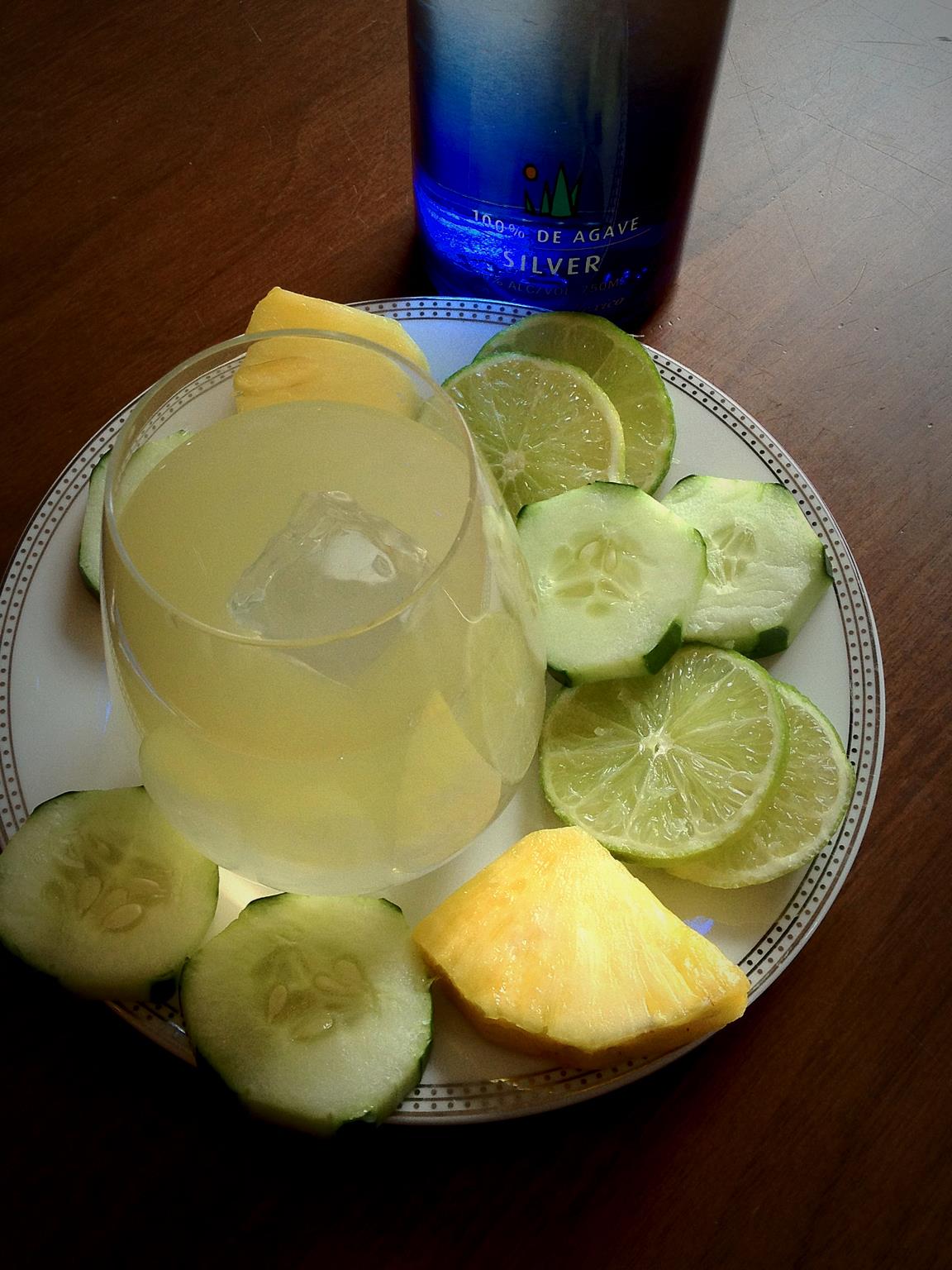 In their quest to change people’s minds about tequila, specifically Milagro, the founders have focused most of their US efforts on creating sophisticated tequila cocktails. Meeting people where they are at, so to speak, and giving their drinks such inventive names as “The Proposition”, “The Swarm, Volume II” and “Paloma Italiano”. I discovered a fondness for the Proposition, a blend of silver tequila, Sardinian honey, lemon, and an Italian digestive wine called Barolo Chinato. I had to look up that last ingredient up on Wikipedia.

You can find a summer’s worth of cocktail recipes by going to www.milagro.com or friending Milagro on Facebook.  You may never look at tequila the same way. 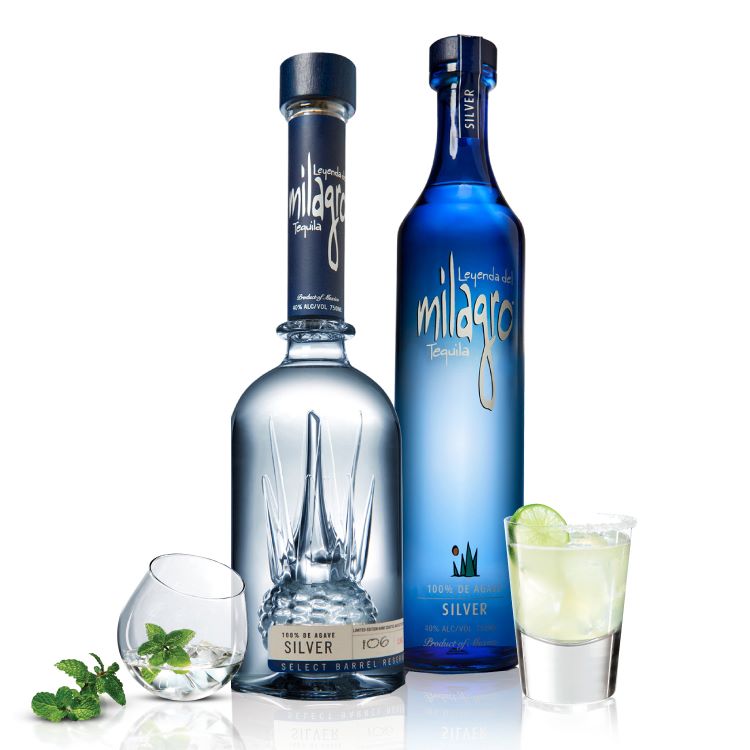 Postscript:  Speaking of Facebook, Milagro just announced to all of its friends that HuffPo named its silver tequila the number one choice for Cinco de Mayo margaritas.  And take it from me, their recipe for margaritas rocks.

0 Comments On "Tequila cocktail anyone?"