The 11 Airports to Avoid 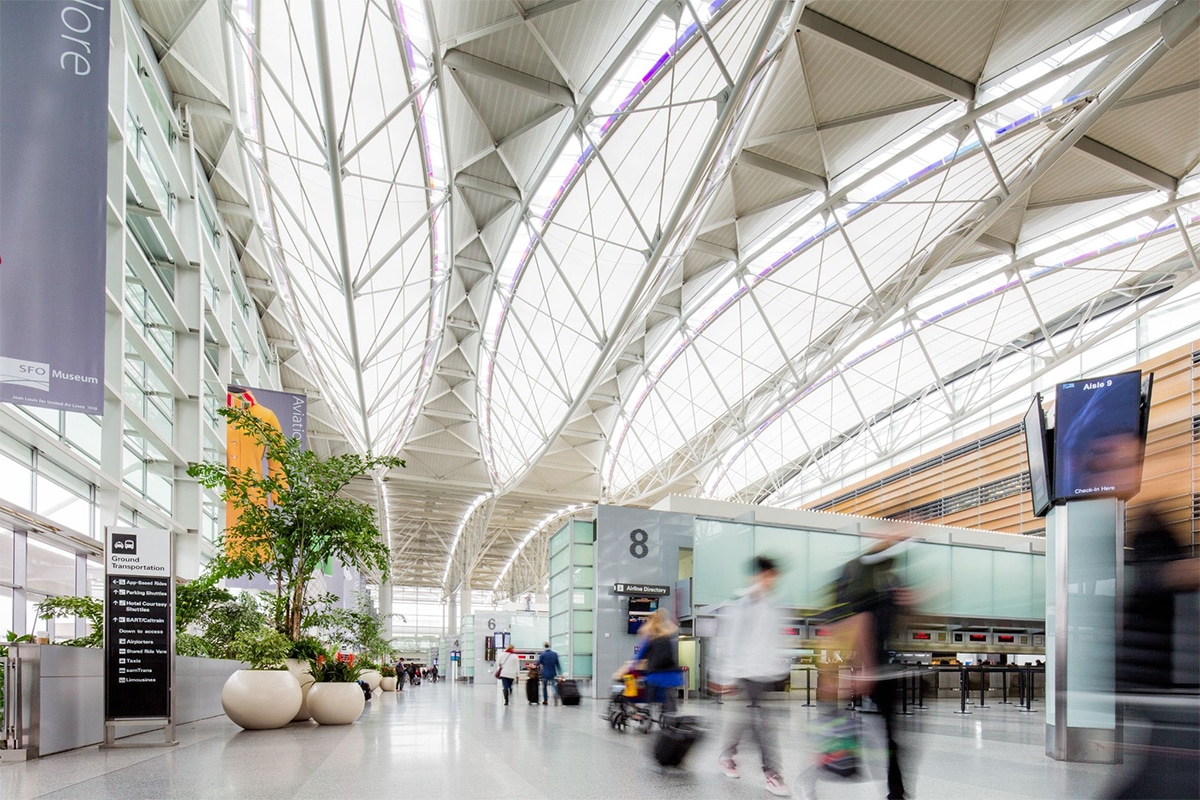 There are some airports that savvy frequent fliers know to avoid, at least during peak times. Of course, for some business travelers, there’s not much they can do if they need to get to a particular place. However, depending on the destination you’re headed to, you can potentially avoid experiencing long delays and cancelations, simply by driving as little as 21 miles.

MSN and the travel blog The Family Vacation Guide analyzed data from the U.S. Bureau of Transportation Statistics (BTS) over a two-year period (July 2019 to July 2021), to figure out what percentage of flights arrived on time or were either delayed or cancelled at each of the 50 busiest airports in the United States.

Spoiler alert: If you’re a frequent traveler or meteorologist I don’t think you will be too surprised, with the exception of two. Can you guess?

Here are the top 11 U.S. airports where you’re most likely to be delayed:

Newark is no surprise and in fact, they’re in the news again today, as the TSA just tweeted out: “[email protected] expects high volume through Monday at @EWRairport, especially in Terminal C. Please arrive 2 hours prior to departure. Make sure you know what is in your carry-on bag because prohibited items slow down security checkpoint lines. Don’t be the traveler who holds up the line. https://t.co/b6762QBQlE”

Unfortunately, EWR is not just going to be a mess on Monday either. The airport is going through some serious terminal construction. From the Port Authority, “one of three passenger gate areas currently in operation at Newark Liberty International Airport’s Terminal A will be closed to make way for the final construction phases of the new state-of-the-art Terminal A, which is scheduled to open in spring 2022.”

And if that’s not bad enough, according to The Points Guy, “In addition to the temporary terminal changes, Newark Airport is currently undergoing vital runway maintenance, which is also affecting airline operations. Runway 4R-22L — the airport’s main landing strip — was last rehabilitated nine years ago, and is currently getting another surface makeover. The project began in April and is expected to finish in the second quarter of 2022.”

I was surprised to see San Antonio and Palm Beach airports make the list but perhaps this has something to do with the pandemic. I was even more surprised that Miami and Philadelphia weren’t listed as they are notorious for delays, just like PHL’s neighbors in the northeast corridor (EWR, JFK, LGA).

As for tips for avoiding these airports, either fly off-peak or if you’re flying domestically, go in/out of an alternate airport. For example, San Francisco (SFO) is located in an area that gets a ton of foggy weather days. Meanwhile, just 34 miles up the road in Oakland, it’s often hot and sunny. If it’s daytime (especially in the morning) when you’re reading this check out the current weather of both airports. SFO and OAK.

In Chicago, instead of using the heavily-trafficked O’Hare, try Midway, just 21 miles south. Here’s my comprehensive list of alternative airports.

RELATED: What to Do: Weather Delays and Flight Cancellations