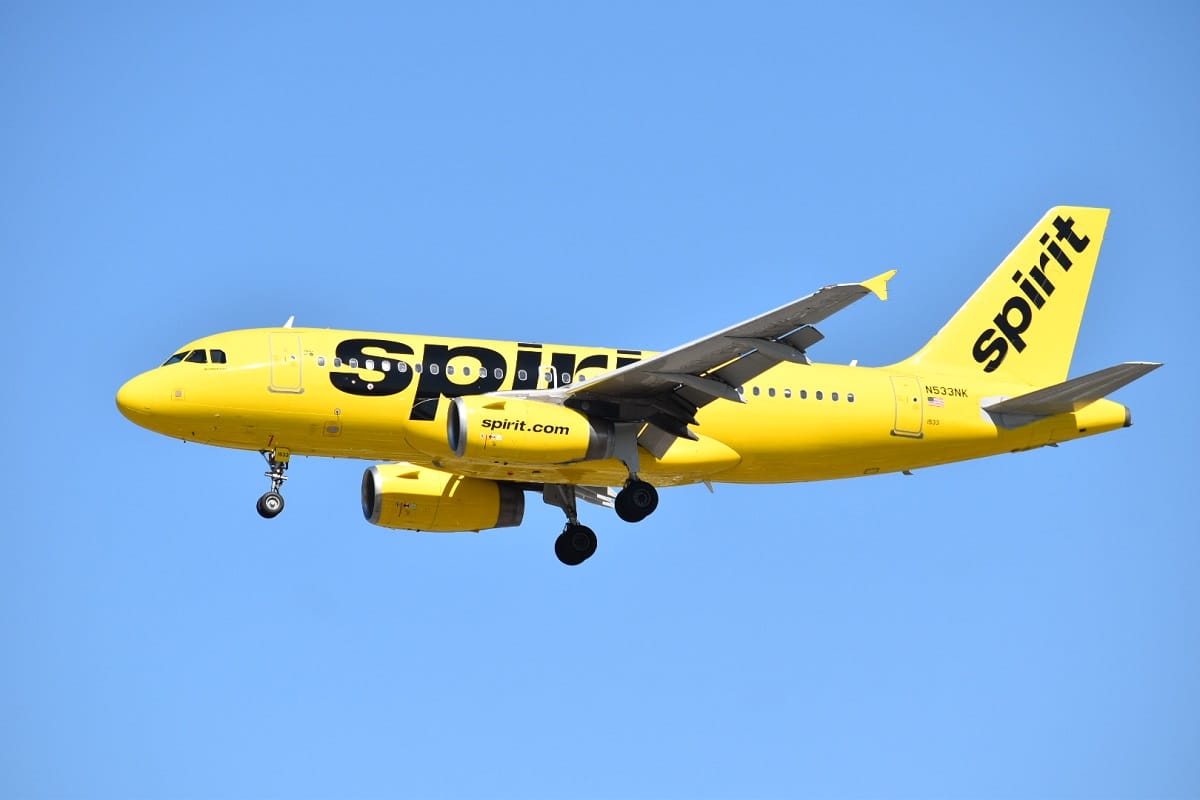 No doubt this has been the worst summer on record in terms of airline and airport chaos. It’s happening all over the world and it’s happening for a number of reasons. The main problem is that many airlines and airports don’t have enough workers for the number of flights they’ve scheduled. The FAA was short-staffed too; neither of them were expecting such a fast turnaround from the pandemic or the great resignation. There are more reasons too like Covid and low wages but that’s another story.

It obviously takes time to hire and train new staff so the problems plaguing airlines and airports are not a quick fix. But hopefully, since summer is unofficially over on Tuesday (at least in terms of mass travelers), passengers should see less chaos and lower prices – across the board.

Since the early spring, the U.S. Department of Transportation (DOT) has been inundated with passenger complaints. According to Secretary of Transportation, Pete Buttigieg, most complaints have been about refunds and what passengers are owed when schedules don’t go as planned. But Buttigieg promised to take action on airline delays and proposed new rules designed to offer better protection for airline consumers.

The airlines have always had their refund policies in writing in their contracts of carriage, but hardly anyone, if anyone at all, ever reads them since they’re so long and boring. I think that’s the point.

Well, the Transportation Secretary made good on his promise as the DOT did indeed roll out their new Airline Customer Service Dashboard before Labor Day. On Thursday it went live at transportation.gov and it’s just a basic graph listing the 10 major U.S. airlines (Alaska, Allegiant, American, Delta, Frontier, Hawaiian, JetBlue, Southwest, Spirit and United) at the top and posing five important questions for both controllable delays and cancelations:

If the graph shows a green check mark below the airline and beside the question it means that airline has committed to providing that service or amenity to its customers. If there’s a red “x” it means the airline has not made that commitment.

The purpose of this is to encourage consumers to shop around by figuring out, in easy-to-understand terms, what each airline owes you in the event of delays or cancelations.

As you can see, not surprisingly, the three ultra-low-fare carriers: Allegiant, Frontier and Spirit, are the worst when it comes to what they will do for their passengers.

That’s why I’ve been telling people who subscribe to my free daily travel tip or attend my seminars, not to book a low-fare carrier unless you know all of their fees and rules. Because a $19 ticket doesn’t mean it’s going to cost $19 (especially if you’re bringing a bag, you’ll pay extra for that) and if there’s a problem, you could be stuck a lot longer than you would if you had booked a major carrier.

Regardless: Just know that if an airline cancels your flight or significantly delays it for any reason, including bad weather, and you don’t want to take a later flight, then the airline has to refund your money in full. They might try to offer you a credit or voucher but insist on a refund.