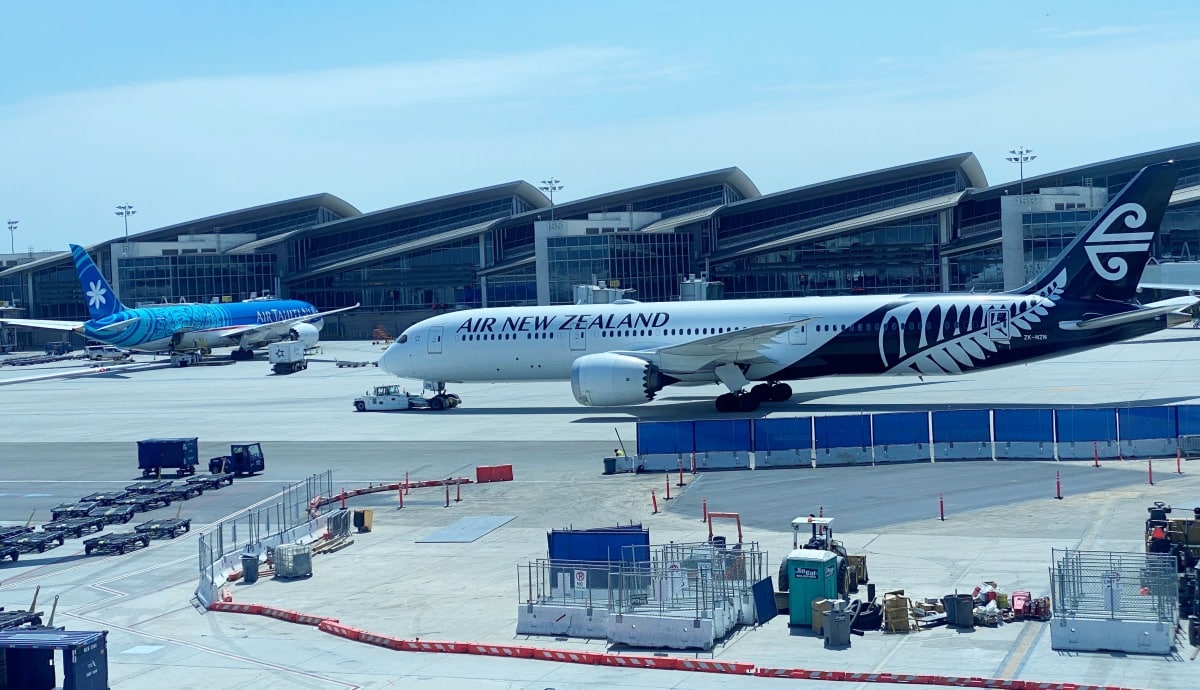 If you’ve read these 17 ways to find cheap flights, then you know that one of the things I suggest is to sign up to a variety of newsletters from bloggers to specialists.

One of those specialists is Scott’s Cheap Flights. The founder, Scott Keyes, has quickly become one of the leading airfare analysts and his newsletter is worth signing up to (he has a free version and a paid subscription).

Well today, Scott released his data on the best and worst U.S. airports for finding cheap international flights. The methodology only looked at airports that serve metro areas of more than 700,000 people, and the 180+ US airports. Since I always like to end on a good note, let’s start with the worst:

Now for the good stuff! Here are the best U.S. airports for finding cheap international flights are:

The average roundtrip price from JFK was $413. Scott says the reason JFK came in first is because “they’re a hub for both American Airlines and Delta Air Lines and the home base for JetBlue, but it also serves a whole lot of other international airlines—more than 70, in fact. Those airlines collectively serve more than 110 international destinations on six continents, making JFK the busiest international air passenger gateway into North America. It’s also the 13th-busiest airport in the US by number of flights. In short, there are a ton of planes traveling between JFK and the rest of the world every day, and all those routes and airlines mean—yep, you guessed it—a whole lot more deals.”

So to score great deals, don’t forget to sign up to Scott’s Cheaps Flights and while you’re at it, subscribe to my free newsletter as well.

1 Comment On "The Best and Worst U.S. Airports for Finding Cheap International Flights"