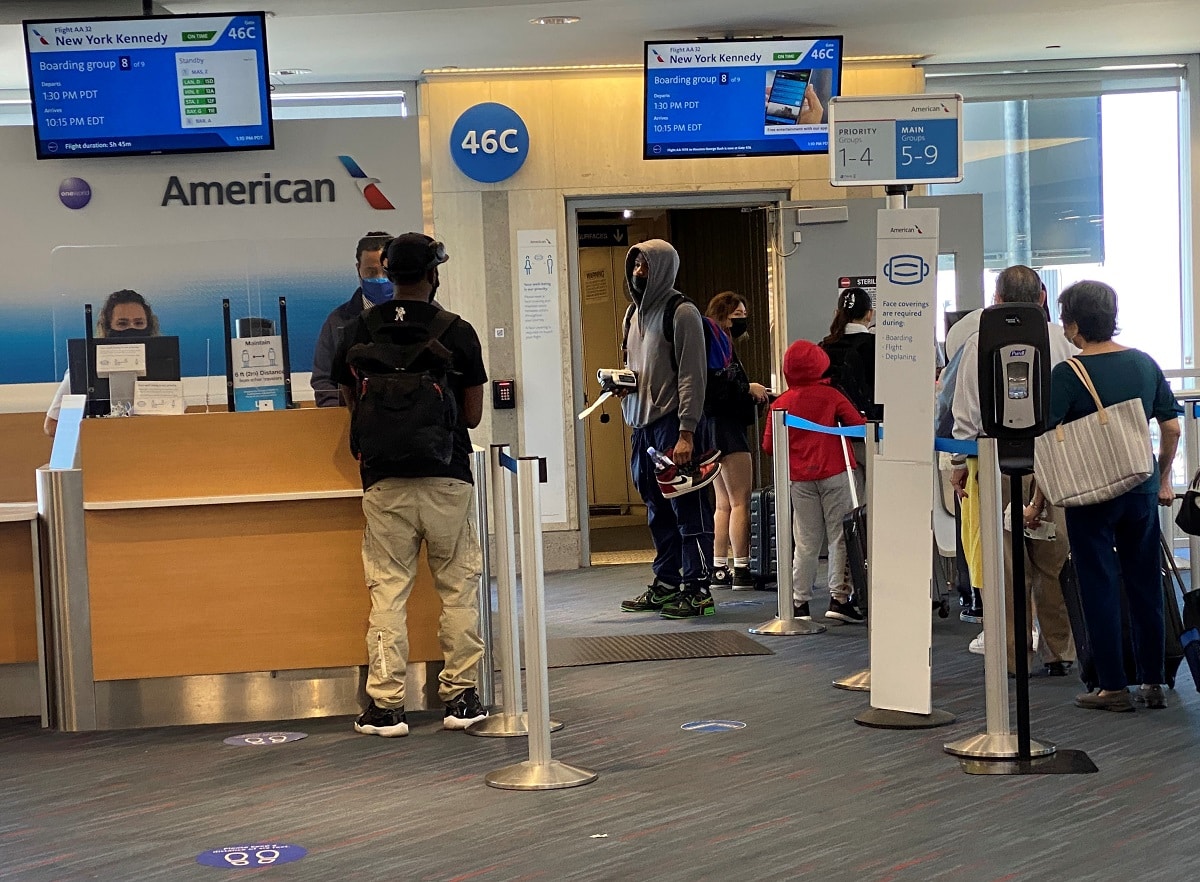 If you’re a long-time subscriber to my free, daily travel tip newsletter (sign up here) then you may already know this trick that the airlines desperately don’t want their customers to know.

I’m writing about it again because I’ve been getting quite a few emails, including one just this morning, about how to use the hidden city trick.

With airfares going up, it’s not surprising consumers are trying to figure out ways to save money. The hidden city trick is one that airline executives don’t want you to know about and definitely don’t want you to do because it takes money off their bottom line.

I’m not recommending the hidden city trick because it’s against airline policy. But it’s not illegal. However, if the airlines catch you doing it, they could take away your miles or try and make you pay for a full-fare ticket. But I’ve only heard of them going after customers who did it often.

Let me give you an example: Years ago, I needed to get from Los Angeles to Cleveland. The only nonstop at the time was on United and a one-way ticket was $600! To save money, I took my own advice and started searching alternate airports, figuring I could just drive from a nearby airport.

When I got a little carried away in my search and found a ticket to Buffalo for only $230, I noticed that the flight first stopped in Cleveland on that exact same $600 flight. I know it makes no sense since Buffalo is farther from Cleveland and you have to take two flights instead of one but that’s the airlines for you. It’s all about competition and market share.

So if I wanted to break airline policy, I could have just booked a ticket to Buffalo and gotten off in Cleveland and let my connecting ticket  go to waste. If I had done that, I would have bought a one-way ticket, made sure not to check bags or put in my mileage account number.

Back then, you used to have to know geography and search nearby airports. But a 21-year-old whiz kid from New Jersey created a website that shows you what, if any, the hidden cities are. Note: not all city pairs have hidden city destinations. It’s usually one that goes through a major hub like Cleveland used to be.
BTW: United and Orbitz both tried to shut down Skiplagged but lost the court case because it’s not illegal. Below are a couple of screenshots for a flight on August 4, 2021.

Let’s say I want to fly from Los Angeles to Charlotte. Only American Airlines flies nonstop so of course they can charge a premium since they don’t have any competition.

However, if I search on Skiplagged.com and choose one-way and Hidden City only (in the upper left-hand corner) then I can get that fare down to $112 by booking a Los Angeles to Daytona Beach ticket. I know what you’re thinking: You’re not going to Daytona but the flight requires a change of planes in Charlotte. So you just get off the plane in Charlotte and go on your merry way.

There are some risks like if there’s a big storm at the connecting airport. For example, if there’s a storm in Charlotte, American Airlines could put me on a flight to Daytona via one of their other hubs like Dallas, Chicago or Philadelphia.

And let me reiterate that if you do try the hidden city trick, remember:

-Only buy a one-way ticket because if you don’t take the second leg of your ticket, the airline will cancel your return portion
-You can’t check luggage (carry-on only)
-Make sure you get on the plane early so you don’t have to gate check your bag
-Don’t do it often
-Don’t input your frequent flier number

Remember, I’m not recommending this trick and that you didn’t hear it from me. If you want to find other ways to save that aren’t against airline policy, then consult these tips to find cheap flights.