The Most Unreliable Airline in North America? 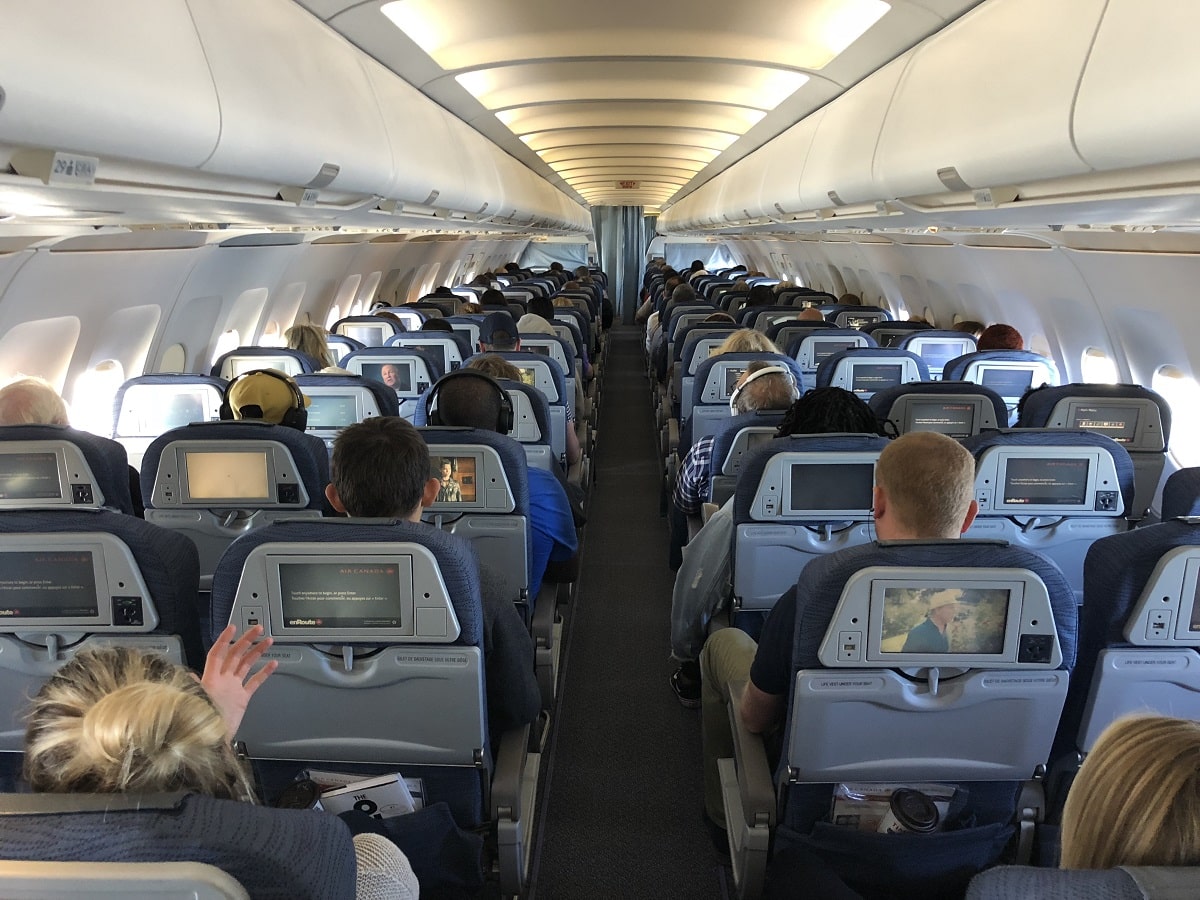 My buddy Paul Thompson wrote a popular post for Best Life this week about the most unreliable airline in North America.

He was using data from J.D. Power’s 2021 North America Airline Satisfaction Study, which was published back in May and the study was fielded from August 2020 through March 2021. According to J.D. Power, “The North America Airline Satisfaction Study measures passenger satisfaction with airline carriers in North America based on performance in eight factors (in alphabetical order): aircraft; baggage; boarding; check-in; cost and fees; flight crew; in-flight services; and reservation. The study measures passenger satisfaction among both business and leisure travelers and is based on responses from 2,309 passengers. Passengers needed to have flown on a major North America airline within the past month of completing a survey.”

The industry average was 820.

These results are not surprising based on the timeframe. However, after Delta’s summer meltdown, especially with their long call center wait times, I’m not sure these results would stay the same, except for Air Canada remaining the most unreliable airline in North America after they (and WestJet) refused to give customers refunds after they canceled their flights due to COVID. They left a bad taste in Americans’ and Canadians’ mouths. I’ve had my own bad experiences with Air Canada, like last year when I threatened to file a DOT complaint against them and earlier this summer, which you can read about here: Air Canada Has Sunk To a New Low: Can You Believe They Are Pulling This Trick? Fortunately, they finally did start issuing refunds.

Who would you rank as the best and worst airline in North America?

14 Comments On "The Most Unreliable Airline in North America?"