The Real Reason Thanksgiving Travel is Going to Be a Nightmare 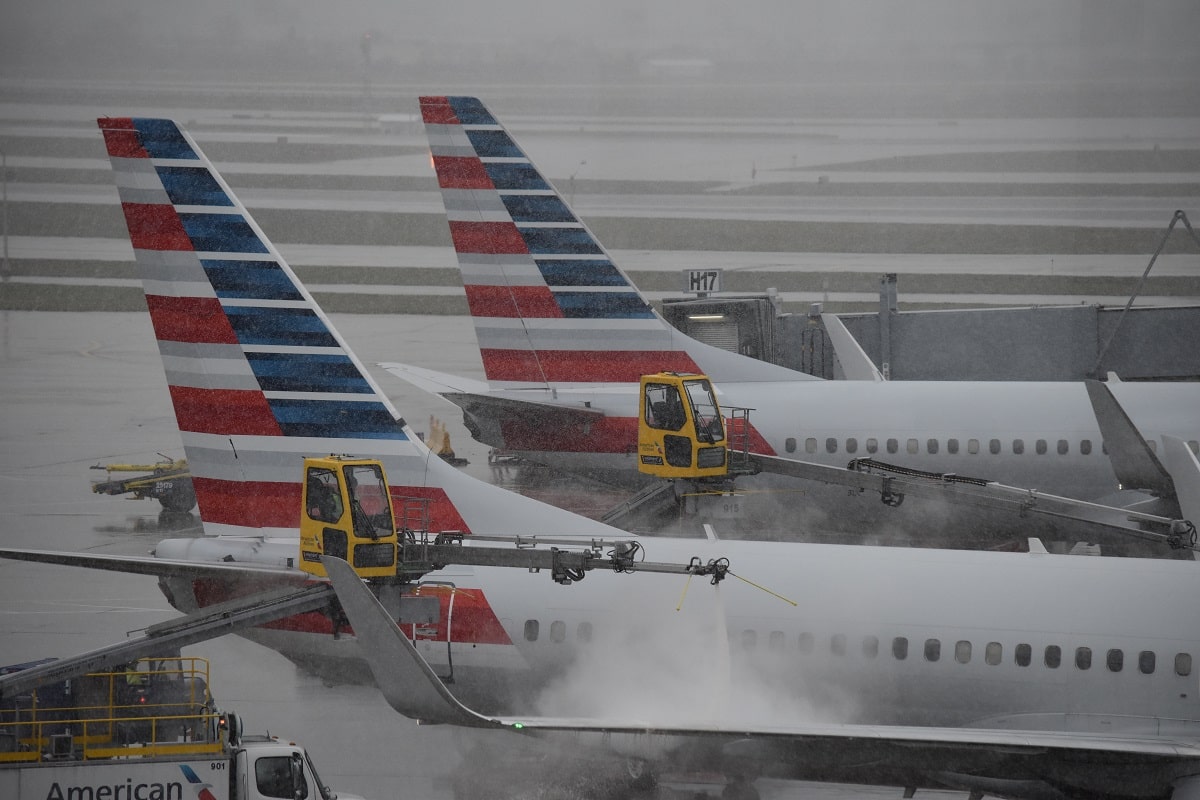 One of the questions I’m getting asked most frequently these days is: Is Thanksgiving travel going to be a nightmare because of the Nov 22 federal vaccine mandate? (It was reported last month that only 60% of TSA officers were vaccinated.) And: Will the airlines (specifically American and Southwest) have labor issues?

I do think Thanksgiving travel is going to be nightmare for some but not necessarily because of the reasons above.

David Pekoske, the head of the TSA Administration went on a media blitz yesterday ensuring that his officers wouldn’t be the cause of the travel chaos. He told CBS Morning News that the number of TSA employees “who have received at least one shot has ‘improved greatly’ and that he does not expect Monday’s deadline to have ‘any impact whatsoever on Thanksgiving travel’.”

Mr. Pekoske also said that “most passengers should expect to spend about 30 minutes going through security” and “if they’re a pre-check passenger, 10 minutes or less.”

TIP: Sign up for CLEAR to bypass the long lines and enroll in TSA PreCheck. Better yet, get Global Entry since it includes TSA Pre, is just $15 more and will help you bypass long immigration lines for the five-year membership period. Unfortunately,  the latter will have to be for your next trip since it takes a couple of months to be approved.

On the labor front: According to CNBC, which revealed the details of a Southwest internal memo: “flight attendants, pilots and other operations employees could receive up to 120,000 Rapid Rewards points, valued at more than $1,400. Flight attendants are eligible for working 36 days between Nov. 15 and Jan. 14, while cabin crews who work 28 days over that period could get 60,000 points, the note stated.”

The good news regarding American Airlines (AA) is they’ve brought back nearly 1,800 flight attendants on November 1 and they’re hiring 440 new pilots by the end of the year. The bad news is that AA’s pilot union rejected their “company’s offer of as much as double pay for working during the holidays, according to an internal memo seen by Reuters on Wednesday.”

TIP: If you really want to reduce your chances of being stuck, then buy a refundable backup ticket for at least a few hours after your original flight. Just make sure you purchase it from another carrier and if you’re not in a major city and have to connect somewhere, then choose the connection in another part of the country.

For example, if you’re flying American Airlines between Tampa and Los Angeles but are making a stop in Dallas, then buy a backup ticket on United through Chicago or on Delta via Atlanta or Detroit. That way if there’s bad weather in Dallas or if American’s pilots decide to play some shenanigans (I don’t think they will), you are covered. If your original flight isn’t canceled, be sure to cancel the backup so you don’t lose your money. 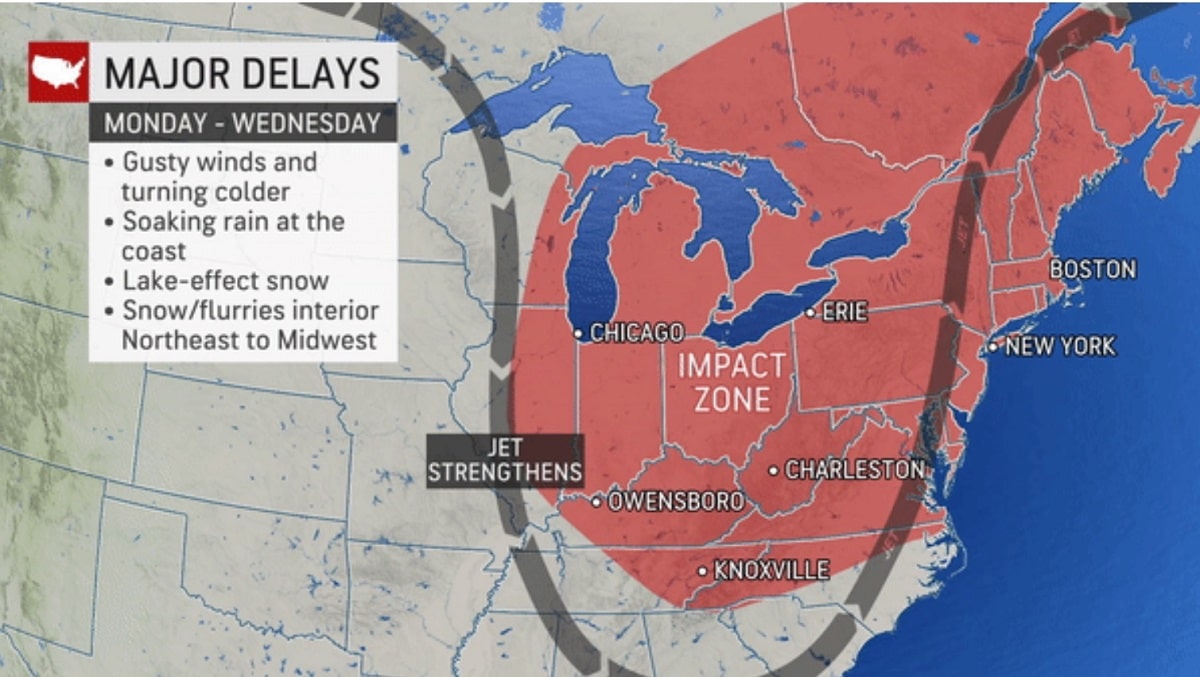 Speaking of weather… Now this is the main reason I think Thanksgiving travel will be a nightmare for many travelers. According to multiple meteorologists, including those from AccuWeather, “there are two major weather players that could conspire to wreak havoc across parts of the Midwest and Northeast: a wintry storm that will develop over the Great Lakes on Sunday and then a storm that will develop off the Atlantic Coast a day or two later. There are still a range of scenarios AccuWeather forecasters are considering on how the coastal storm will behave. Precipitation will come in the form of rain or snow depending on location, but the Interstate 95 corridor of the Northeast will likely see only rain.”

RELATED: What to Do: Weather Delays and Cancellations

As you probably know, even before the pandemic, if there was bad weather during any busy travel time, it would cause a domino effect because it throws off plane and flight crews schedules. And the havoc can even be felt by passengers who are on the other side of the country. For example, even if it’s dry and sunny in California, flights could still be delayed or canceled if the airplane is coming from the Northeast and is impacted by bad weather. So even a Los Angeles to San Francisco flight could be canceled or delayed if the airline doesn’t have backup.

Holiday travel is always stressful, which is why most business travelers don’t fly on peak travel days. Planes are packed, people are uptight and there are often a lot of infrequent fliers who just don’t know the drill for cruising through security and boarding. That’s why this holiday, you better pack your patience and say a few Hail Marys.