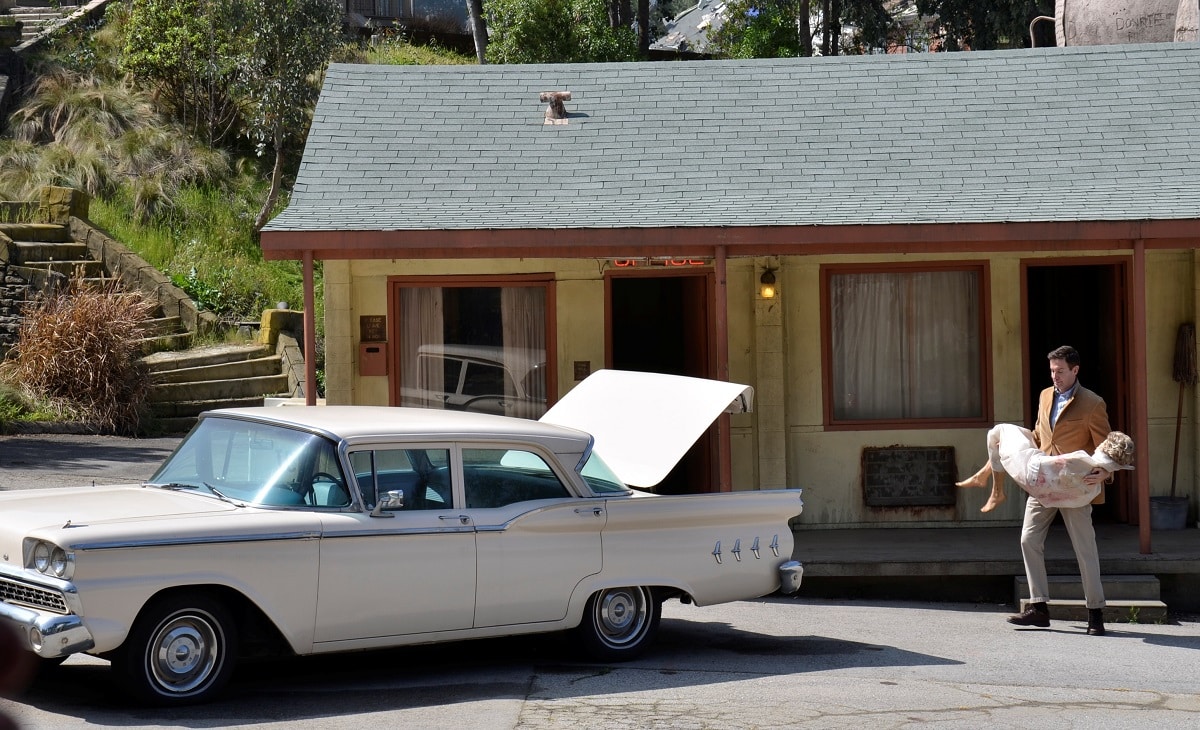 I’ve never been a fan of scary movies or haunted hotels, though I’ve inadvertently spent my fair share of nights in the latter. However, I know lots of people out there like to watch disturbing movies and stay in creepy hotels. I’m so fortunate my wife isn’t one of them!

A recent study by Uswitch.com evaluated a variety of factors such as hotels’ TripAdvisor ratings, the price for a one-night stay and the number of guest reviews containing the word or words synonymous with ‘spooky’ to create a points-based index that determines the best haunted hotels in the world.

This study was a clever way for a mortgage company to get more websites to link to their website but I still found it interesting. First of all, I’ve never heard of this mortgage company before, nor have I heard of most of the hotels they listed. But that doesn’t say much since I don’t seek out spooky places.

Out of the 10 hotels listed, I’ve been to two of them. The Queen Mary is definitely famous for being haunted so it does legitimize this study. They listed the Flamingo in Las Vegas, which I’ve stayed in once or twice but had no idea it was haunted but the rooms sure needed a makeover when I was there over a decade ago.

According to the study, “The Mizpah Hotel in Nevada is the best haunted hotel in the world, with a total score of 9.86 out of 10. With the third highest TripAdvisor rating (4.57) of all, the hotel offers the cheapest price amongst the other top ten ($101.80 for a one-night stay). Legend has it the ‘Lady in Red’ makes her presence known by whispering in men’s ears and leaving pearls from her necklace on guests’ pillows.

In second place, with a total score of 9.73 out of 10, is the Lizzie Borden B&B Museum. Located in Massachusetts, the house received the highest TripAdvisor score of all top haunted hotels (4.79/5). This B&B is known for doors opening and closing on their own, coupled with a mysterious floral scent that some say are signs of the Borden’s spirits.

Ranking third is the Bourbon Orleans (9.60 out of 10). The hotel received 774 ‘spooky’ mentions from guests reviews – almost 55% more than Mizpah, which came in first place. The hotel is known for having ghosts from different eras appearing in hallways or the lobby – according to one review, “if you want to experience the ghostly apparitions, stay one night on the sixth floor.”

Three hotels I’ve stayed in and am pretty sure are haunted were the old Ocean House in Watch Hill, Rhode Island, Hotel Del Coronado in San Diego and the White Hart Inn in Lincolnshire, England. I know there’s more but I’ve done a good job blocking them out of my head. One I can’t block out is the spookiest night I’ve spent in a hotel.

My spookiest night in a hotel room
Here’s an excerpt from my 2006 Lincolnshire trip report after going on a popular ghost walk. “Margaret told all kinds of spooky stories. She saved the scariest ones for last — and they happened to be about my hotel. GULP!

The freakiest was that the White Hart Inn has a room locals call “the sad room.” On four different occasions, people died there from gunshot wounds to the head. Yikes!

The first thing I did when the tour was over was run to the front desk. I showed my room key to the clerk and asked if room 154 was the “sad room.” The clerk was stunned (probably wondering how I knew about the sad room). She paused and shook her worried head “no.”

I walked up the narrow, winding stair case to my room, not sure whether to believe her. Later that night I tried to sleep, but I kept hearing noises. It felt as if there was someone — a ghost — in my room. At one point my mind really played tricks on me. Just as I was about to fall into deep sleep I heard a noise. I opened my eyes and saw a flash above the door. I was afraid to get up and turn on the light, so I just lay on my back with the covers pulled up to my chin. My heart beating so rapidly that I could see the covers bob up and down.

What’s your scariest night in a hotel and which one would you like to nominate as most haunted?

FYI: I took the disturbing photo above while on a VIP Universal Studios Hollywood tour.