I used to be terrified to fly for a number of reasons but most of all, I was afraid to crash. I mean, even today, when I’m sitting on a plane and especially on a widebody like an A380 or 777 or 747, and I watch passenger after passenger board, it just boggles my mind that these machines can not only get off the ground but travel halfway around the world so fast and so safely. RELATED: Afraid to Fly? Do This 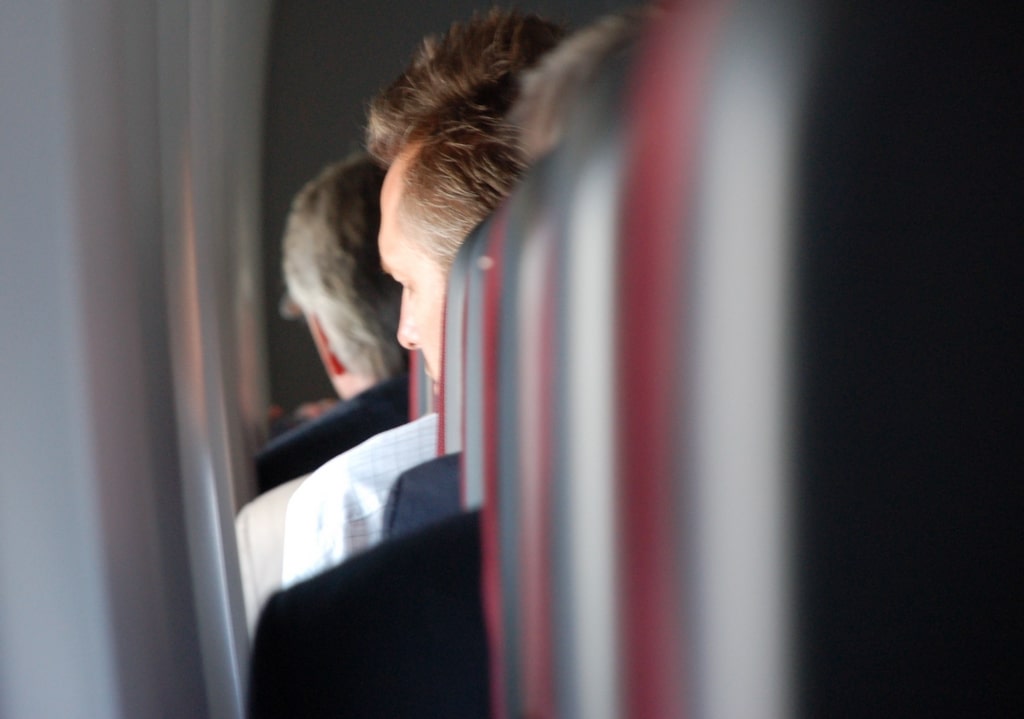 It’s truly remarkable and we’re so lucky to be living in the jet age. Growing up, we rarely flew since airlines in the U.S. were regulated and prices were so high. Now, you can sometimes find airfares across the country for less than what it would cost to take a taxi from your house to the airport. RELATED: 17 Ways to Find Cheap Flights

I often think: If my great-grandparents, or even my grandparents, knew what I do for a living and that I’ve gone to Hawaii just for dinner (twice), they wouldn’t believe it. Heck, I have a friend who has flown to Sydney and Singapore from New York City just for a business meeting and not even spend the night. Now that’s crazy but it  shows how fortunate we are to be living in this age.

For those who are afraid to fly, just know it’s much safer to take to the skies than it is to drive. I remember once, a British Airways pilot got on the PA system and made his welcome to Los Angeles announcement after touching down and said something like, “The safest part of your journey is now over. Be careful while driving on those freeways.”

Now that we’ve established flying is safer than driving, which airlines are the safest? You’re probably remembering that famous quote in the hit movie Rain Man when Dustin Hoffman’s character (Ray) responds to Tom Cruise (Charlie), who says: “Ray, all airlines have crashed at one time or another, that doesn’t mean that they are not safe.” Raymond says: “QANTAS. QANTAS never crashed.” The video is embedded below and that part of the conversation takes place at the 2:27 mark.

Looks like Ray was right because according to AirlineRatings.com, Qantas tops their list of the World’s Safest Airlines for 2023. Their Editor-in-Chief, Geoffrey Thomas, says, “In selecting Qantas as the world’s safest airline for 2023, AirlineRatings.com editors noted that over its 100-year operational history the world’s oldest continuously operating airline has amassed an amazing record of firsts in operations and safety and is now accepted as the industry’s most experienced airline.”

The top 20 safest airlines, according to their metrics and in order, are:

It’s nice to see that the three American legacy carriers (American Airlines, United and Delta) all made the list and even more impressive that Alaska Airlines topped them at number 8. I’m fortunate to say that I’ve flown on 19 of the 20 airlines listed and most many times, some even hundreds. Above, I’ve linked to stories of some of my most memorable flights. Can you guess the one airline in the list that I haven’t flown?

On a related note: I’ve also flown with Dustin Hoffman on an LAX-JFK American Airlines flight: 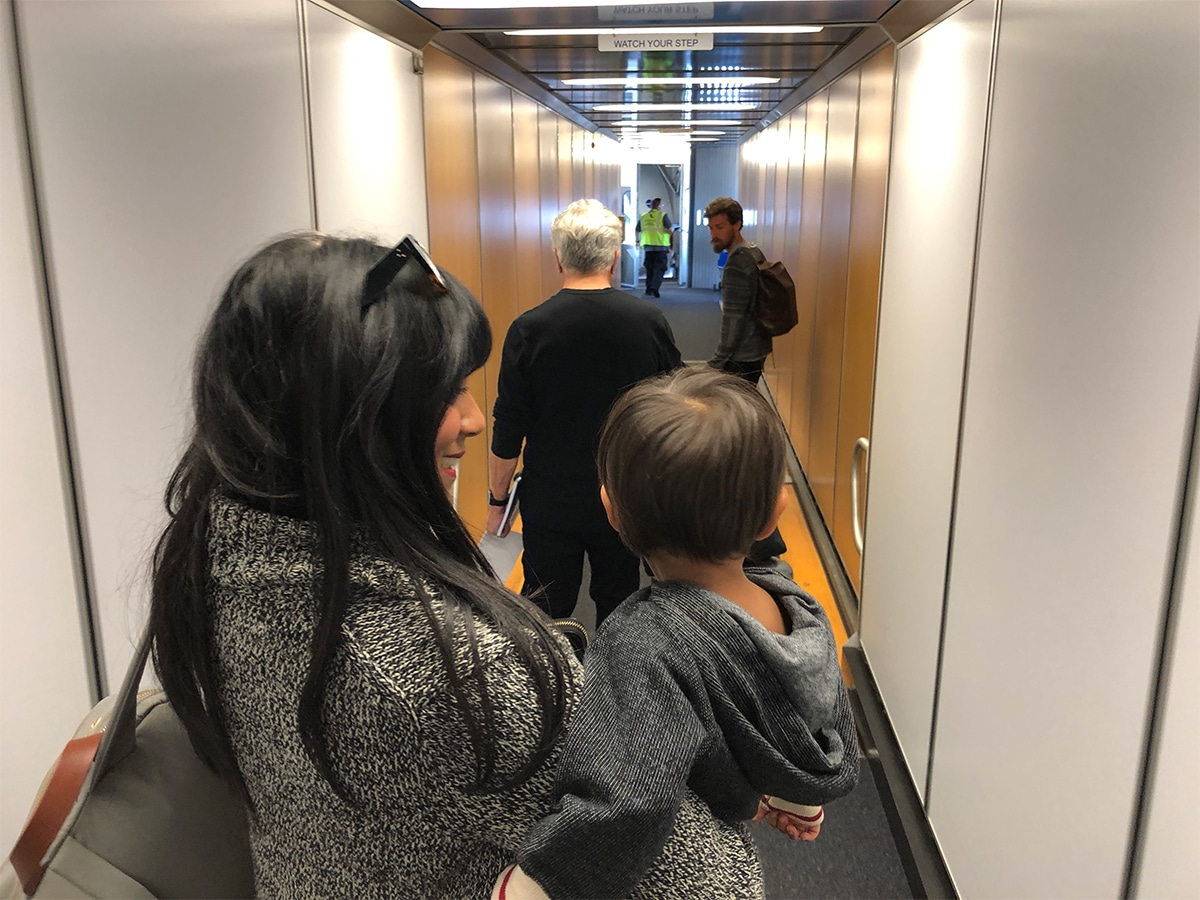