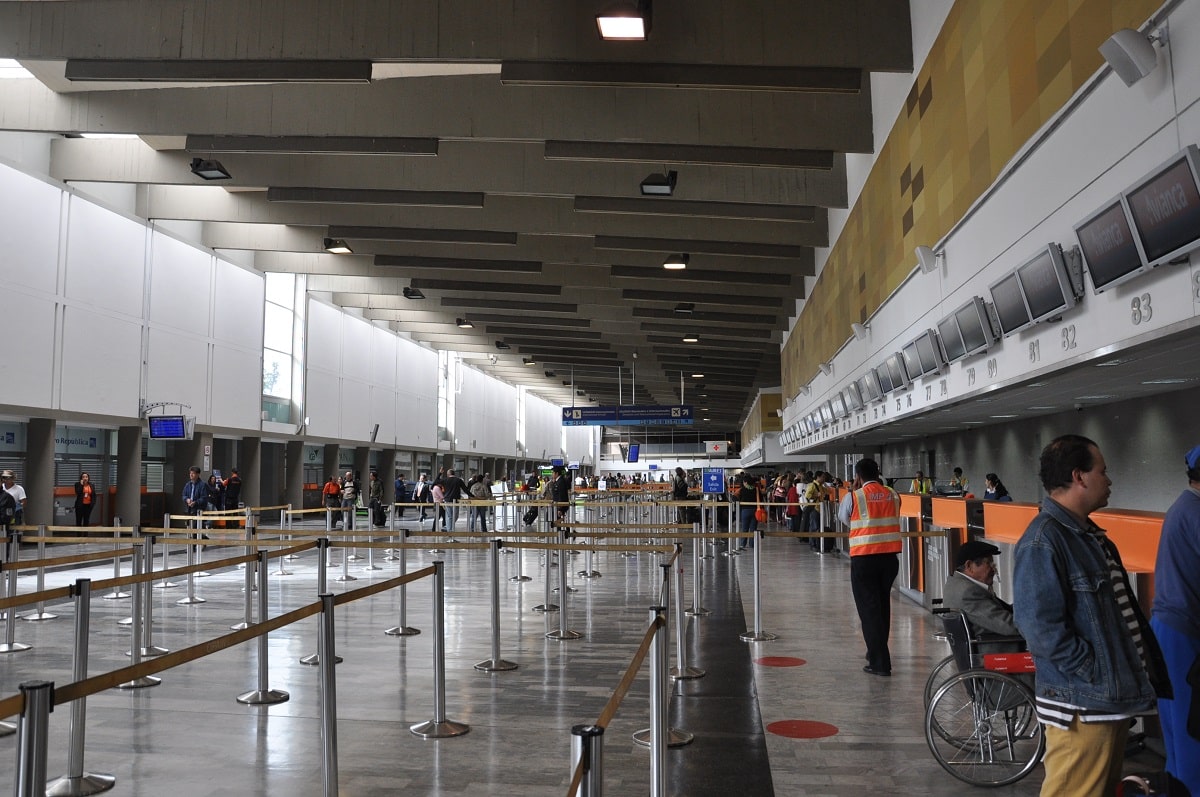 As I mentioned in my post yesterday, while I was sick in bed, I binge-watched season 6 of Below Deck Mediterranean, which is one of those guilty pleasure shows. I couldn’t get into any of their other seasons so I kept switching channels. Yesterday I was feeling much better so I worked and also watched some TV since I was quarantining until I got my PCR test results back. 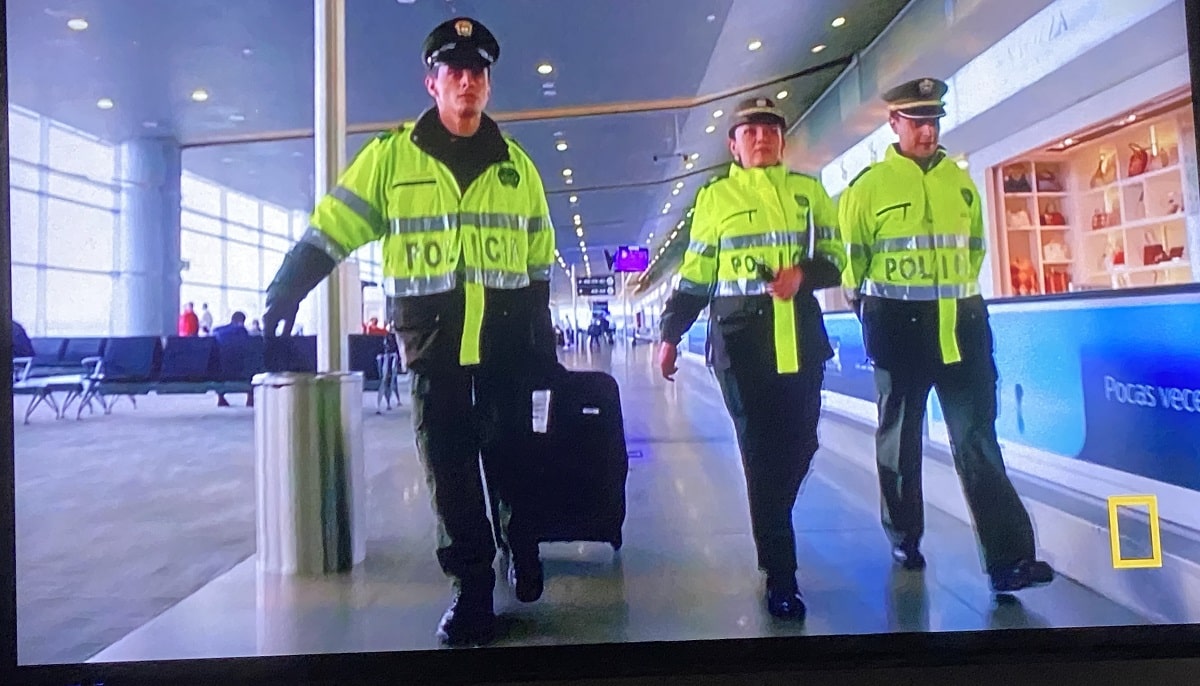 I stumbled across the National Geographic Channel, which was airing Airport Security Colombia. I loved the Australian Border Patrol show, which I can usually only find while in Australia or the UK but I’ve seen this Colombian version as well as the Peruvian, Canadian and U.S. versions before. But I quickly got sucked into the Colombian one and just found myself swearing out loud and muttering, “What are they thinking?!”

Some of them have little kids at home and now all of their lives are ruined. If you watch the show, you will see the lengths many of dealers go to, to get people to bring drugs (usually cocaine) across borders.

My tip is to watch an episode of this show just to reinforce that you will never be able to trick custom and border patrol agents. They’ve seen everything and have all the tools to catch contraband by using x-ray machines, drug sniffing dogs or simply observing nervous behavior. They also know exactly what a person’s reaction will be when they bust them,

In the episodes I watched, people being busted for carrying cocaine in:
-Baby powder bottles. The travelers put them in their checked-luggage and inside the baby powder bottle would be a bag filled with cocaine topped off with baby powder.
-Suitcases that you would never know are lined with cocaine. One Dutch traveler said a friend of a friend had given him a suitcase to take for him. He seemed innocent and the suitcase looked brand new and the customs officials said the detail of the manufacturing was professional, like from a luggage maker. The agents flagged the bag when it went through the x-ray scanner.

Reminder: Never ever take a bag from anyone because you never know what’s in there, including hidden inside the lining.

-An older Colombian guy with a bum leg had a large jar of vitamins with capsules in his checked luggage. Most of them were vitamins but he mixed 30 something of them in filled with cocaine. The drug sniffing dogs smelled them like they were Milkbones, even wrapped in a blanket doused with mothballs.

-Multiple people (men and women) were busted for swallowing capsules of cocaine that were wrapped in latex, including condoms. Most had around 30 or so in their stomachs, which can be seen when they make them do a body x-ray. If just one capsule bursts, they’re dead within two hours.

-Multiple people were busted for transporting liquid cocaine, which I didn’t even know was a thing. Some had it hidden in popular local soda bottles, which tourists love to take back to their friends and family.

Most of the drug traffickers are between the ages of 20 ad 30 but there were people of all ages and walks of life. From married, middle-aged couples to businessmen to seniors.

All I know is that watching the show will make you even more vigilant about never bringing anything across a border for anyone, always packing your bag yourself and never taking your eyes off of your luggage until it’s all checked in for your flight.