This is the last segment of my around the world trip on Singapore Airlines’ A380- the world’s largest commercial aircraft. My routing was New York (JFK) to Frankfurt to Singapore to Tokyo to Los Angeles. The links to each segment are below but be sure to read the JFK-FRA since that was the first flight and has a lot of background.

Singapore Airlines departs from Narita’s Terminal 2. I arrived to the airport two hours before my flight which was scheduled for 6:50pm.  There was absolutely no line at check-in. The agents were friendly, checked my box and pointed me towards the gate and the lounge which were right near each other. Before entering security I admired Narita’s beautiful departure board. Unfortunately, the majority of the flights at this time were heading to the United States so it wasn’t that special but nonetheless worth a stop to gaze.

There were two people in line at security and the same at immigration which is where they give you an exit stamp. It took under two minutes for both. At security you don’t have to take your shoes off. Just laptops have to come out and jackets off.

Along the way to the lounge I spotted this “Takeout sushi” shop. An American walking by me quipped – “Only inJapan.” He was right.

Singapore Airlines uses their Star Alliance partner ANA’s Lounge which is plush with amenities. It needs help with the building since there aren’t many (if any) windows and low ceilings but the food was good and they have a Noodle and Sake Bar. Everything is free. I also loved their soda fountain, particularly one with grapefruit flavor – so good. Shockingly, I ran into two colleagues – George Hobica from Airfarewatchdog.com and David Landsel, the editor of The New York Post – small world and completely unexpected.

Singapore Airlines started boarding the 6:50pm flight at 6:15pm. I was excited to see the same flight crew which was on my flight the day before from Singapore to Tokyo – they had a 24-hour layover like me but their hotel wasn’t downtown – just by the airport which is a bummer since Tokyo is over an hour from Narita Airport. The majority of the crew that worked in my section the last flight worked downstairs in economy this flight– I guess they switch to keep it fair.

We pushed back from the gate at 7:02pm and it was a long thirty-minute taxi. We were airborne at 7:33pm and the flight time was just eight hours and 45 minutes. Seems quick to fly across the Pacific doesn’t it? The first 15 minutes were bumpy and then it was smooth the rest of the flight. The seat belt sign was off I think the whole time except for the first and last 15 minutes. By the way, this was a different A380 plane which the girls at check-in warned me about. They called it an A380A. It was basically the same plane just configured different. All of upstairs was business class which the previous two planes had some economy back there. It didn’t bother me since I was in a seat above the wing – the smoothest part of the plane. I was in row 27K — The last row of Business in the middle section. The flight wasn’t so empty that they weren’t going to open the back section but a few passengers asked to be re-seated and the flight attendants obliged.  The big difference that I could see from a passenger perspective was that the overhead bins were just above the middle rows and much bigger than the other planes. Also the seatbelt buckle was different.

The flight attendants came around with newspapers (I was in the L.A. Times one!), magazines, hot towels, drinks… All the same stuff as the previous flights. Since Tokyo is a 17-hour time change from Los Angeles I decided to lick the jetlag early and get on local time. I skipped the big meal and just had the prelude of chicken (they also have lamb) satay. I then put on the earplugs and eyemask they handed me – the plastic the masks are wrapped in smell like gas so I used my own. I then turned my incredible seat into the flat bed and slept a solid 5 hours. I woke up and noticed the time in Los Angeles was 8:30am so I forced myself up. Thirty minutes later the lights came on and the flight attendants served breakfast – we were two and a half hours from touchdown. This time I ate everything.

The service started the same way it always does … with hot towels. Then came an assortment of fresh squeezed orange juice, apple, and I didn’t catch the third.  I then started to work on my laptop and it was time to land. The worst part about my flight was the annoying Chinese lady sitting across the aisle from me who didn’t speak a word of English and kept getting up when she wasn’t supposed to, speaking really loud and letting out a lot of smelly gas. She got air sick – I have no idea why because it was smooth. I guess it was karma for her poor behavior.

We landed in L.A. and I told my buddy George that we needed to hurry up to get to passport control – he said they let business class passengers off first, but I disagreed and I was right. There was a sea of passengers walking through the airport in front of us. But George said, “don’t worry, they are all foreigners so we will have a different line.” He was pretty much right and we only waited ten minutes to clear (I’m waiting for my Global Entry to get approved) and my box that I checked was waiting for me. FYI: The airport’s escalator and moving walkway wasn’t working so everyone had to use the stairs. We felt like we were in a third world country – not the best country in the world. At least my flight across the Pacific was on one of the best airlines in the world. Earn more points on purchases with the best credit cards for streaming services, such as Disney+. Credit: Disney 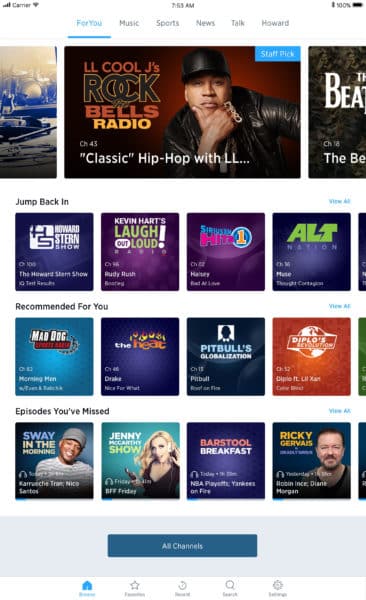 Use your Wells Fargo Propel to earn 3x points on streaming services, including Headspace. Credit: Headspace 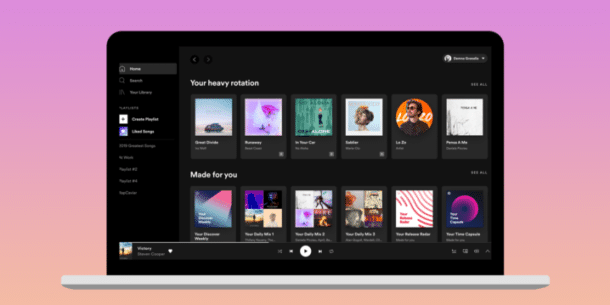 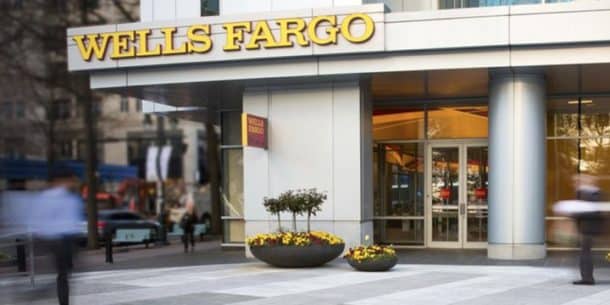 0 Comments On "Tokyo to Los Angeles"