Toronto to Buffalo to Erie on the Bus 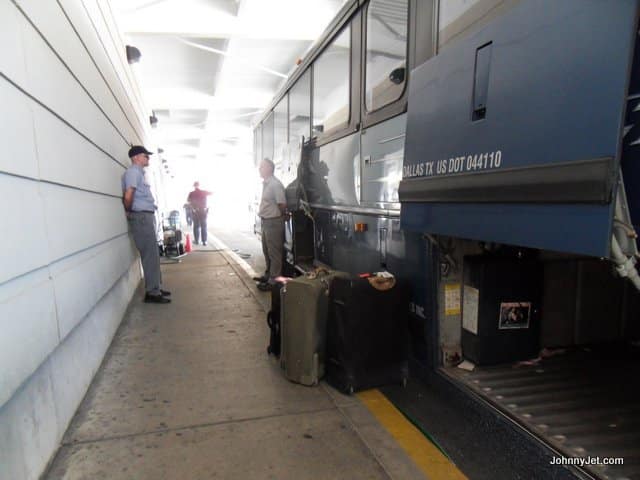 Most Torontonians know it’s much cheaper to fly in and out of Buffalo, New York than it is Toronto. What most don’t know is that it only costs $20 one-way to take Greyhound and it drops you off right at the airport. I tested it out last week and have mix reviews.

Obviously it’s a lot better if you can drive your own car or get someone to take you because it will not only be more comfortable but also a lot faster.  The bus makes a few stops (Mississauga, Niagara Falls, U.S. Border and the Buffalo bus station) before reaching the Buffalo Airport.

I got on at Mississauga since it was closest to where I was staying. On the bus stop I met an inspiring and cool blind woman who was traveling to Houston alone. We sat next to each other and talked the whole way which was great because the ride is long and boring.  The wait time for bus passengers at the U.S. border was ridiculous.

Those who were driving only had about a 10-minute wait but it took us 80 minutes. Border control only had three agents working and they were tough. One was downright rude to a poor Canadian basketball student who didn’t have the right paperwork to go to college in North Carolina and she spent 30 minutes alone looking up her class schedules.

Another hold up was immigration agents dealing with a driver who got pulled over for some kind of secondary screening which took a while and the third delay took a good 20 minutes while agents went through the entire bags of a Muslim woman.

I’m sorry I didn’t get in line first because the agent just asked me a few questions and I was cleared in less than a minute. I could’ve either worked on the bus or made phone calls since my cell was no longer roaming. Instead I was in the middle of the pack and just stood patiently in line and observed.

Once everyone on our packed bus was cleared (you have to take all belongings inside), we continued the ride. I got off at the Buffalo bus station which is about a five-minute ride from the border.  The Buffalo station has some sketchy characters floating around to say the least.  I was especially apprehensive using the men’s bathroom because it has a bizarre security door and those really loud blow dryers so if you screamed no one would probably hear you. I now believe if you don’t get jumped in the Buffalo bus depot’s bathroom you will never get jumped.

The station also needs to work on their food choices. I bought a nasty $3.50 microwave cheeseburger before switching busses to get to Erie. The bus to Erie is operated by Lakefront Lines – they state they are not Greyhound but they follow the same rules. One thing they don’t mimic is the amount of legroom. These seats are extremely tight and I was happy I was getting off at their first stop in Erie, PA (1:45 travel time).

Total ticket price from Toronto to Erie was $36.54 and door to door it took six and a half hours. That’s more than double it takes to drive but you can’t beat the price.

My advice is to leave plenty of time for delays. Get as close to the front of the bus as you can so you can be the first to go through customs. If everyone else is taking an extremely long time to clear immigration try and get a taxi to the Buffalo Airport. It would be worth it if you are tight on time.

Note: Megabus used to offer service from Toronto to Erie for prices as low as $1 but they discontinued the service in March 2012. 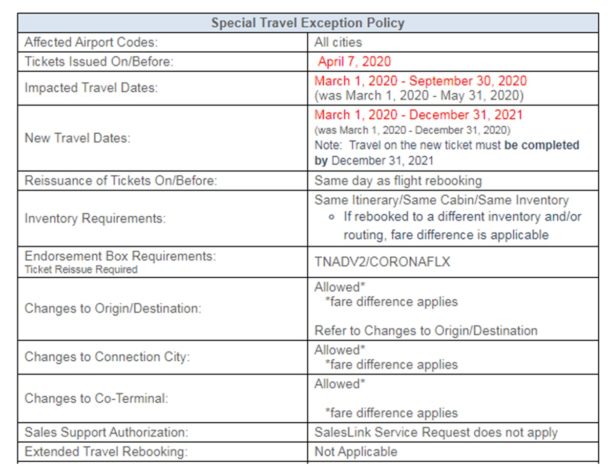 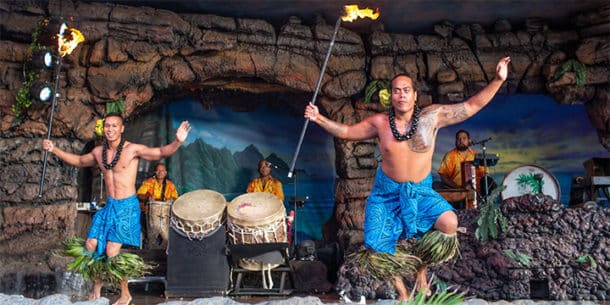 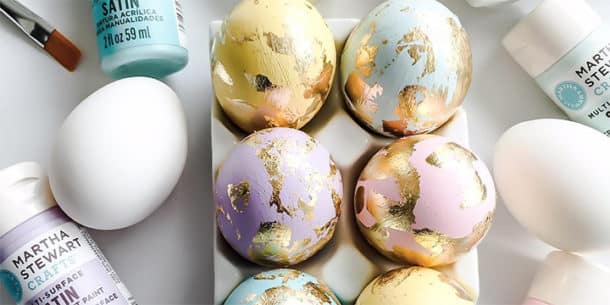 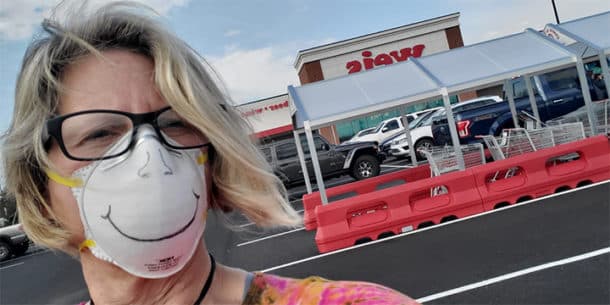 3 Comments On "Toronto to Buffalo to Erie on the Bus"