Travel Book of the Week: “As I Walked Out One Midsummer Morning” by Laurie Lee 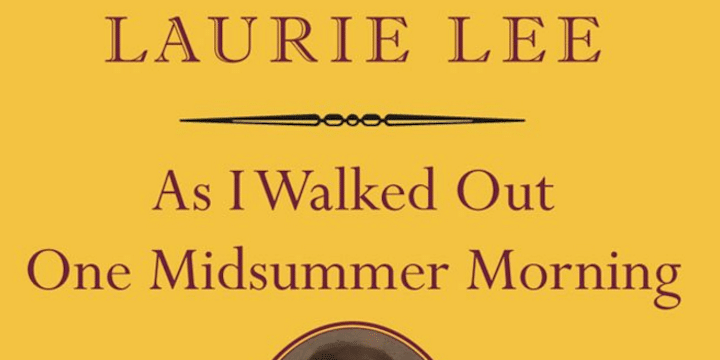 Last week the Telegraph published a story called “The 20 best travel books of all time.” I’d heard of most of the classic books but one I hadn’t was “As I Walked Out One Midsummer Morning” by Laurie Lee. 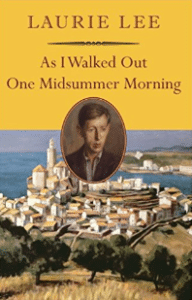 The description on Amazon reads: “For Laurie Lee, as for much of the world, 1936 was the end of innocence. Lee recalls the first great journey of his young life, in which he walks through Spain and becomes entangled in the passionate, bloody struggle that was the Spanish Civil War. This memoir (a sequel to the beloved Cider with Rosie), written with the excitement and wonder of a twenty-year-old, is also infused with the prescience of a young adult who sees what lies ahead. Following the enthusiastic reception of Godine’s reissue of Cider with Rosie, we are pleased to announce the second book in Laurie Lee’s autobiographical trilogy, As I Walked Out One Midsummer Morning.”

The Sunday Times (UK) touts: “He writes like an angel, and conveys the pride and vitality of the humblest Spanish life with unfailing sharpness, zest and humor.”

The Midwest Book Review says: “’As I Walked Out One Midsummer Morning’ offers a new edition of Laurie Lee’s classic account of involvement in the Spanish Civil War, offering an unexpected blend of humor, coming of age, and social observation.  It’s a sequel to his ‘Cider with Rosie’ but stands well alone as a fine memoir observing Europe on the brink of World War II, and is a top recommendation for both its social observation and its lyrical, literary prose.”

Grab it: Grab “As I Walked Out One Midsummer Morning” by Laurie Lee on Amazon for $12.07.

1 Comment On "Travel Book of the Week: "As I Walked Out One Midsummer Morning" by Laurie Lee"