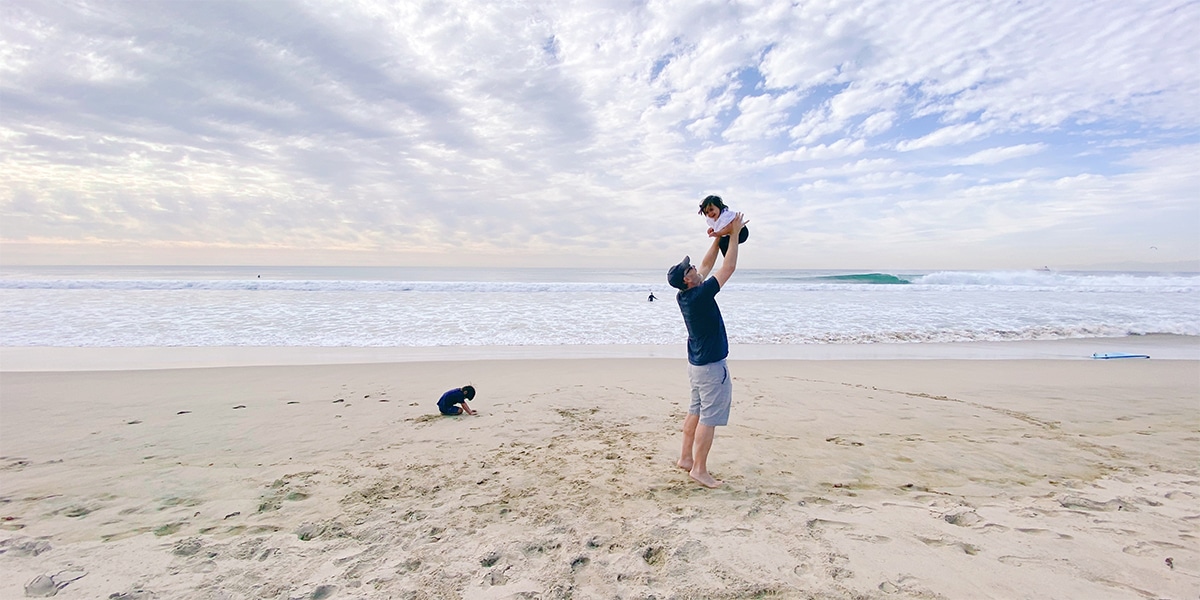 If you subscribe to my (free) Daily Travel Tip newsletter, then you already know my feelings about what took place in Washington D.C. on Wednesday. But since this is my weekly newsletter and the subscriber list is much larger, I think it’s important I express them here as well.

As I wrote in my tip yesterday, “I had planned to send this newsletter out yesterday but just before I hit send, I saw the events at the U.S. Capitol begin to unfold on TV and on Twitter, which as usual, was way ahead of the network news coverage. I thought, “Does anyone really care about travel at this time because I certainly don’t.” So I closed my computer and watched the news in horror.”

I couldn’t believe what I was seeing and how embarrassed I was for America. It was shocking. The silver lining, I suppose, is that when tragic things like this happen, it usually brings people closer together, just like 9/11. That’s what happened yesterday and I’m so thankful that the people who stormed the Capitol had their plan completely backfire on them and I’m confident blue skies are ahead.

I know I’m not alone in feeling this way. The writers and editors behind many of the travel newsletters that I subscribe to have condemned the President’s attempted coup and have acknowledged the double standard, including American Airlines’ CEO and President who sent this letter to AA team members (thanks CrankyFlier for obtaining and sharing). If you’re a member of Skift’s premium version, there’s a story on what travel CEOs are saying.

Now on to the travel news …

TSA checkpoint travel numbers
TSA checkpoint travel numbers have been through the roof (relatively speaking) the last two weeks. In fact, they set a new pandemic record multiple times. Twelve times since December 18th over a million people passed through U.S. security checkpoints. The highest number was this past Sunday with 1,327,289 and the lowest was Wednesday (665,855) with the exception of Christmas Day (616,469). I’m predicting there will be a huge slump in travel the next couple of months and I don’t see the TSA breaking a million passengers again until Easter unless the vaccines get some miraculous roll-out before then.

Hospitals full
All of this holiday travel is terrible for hospitals especially in counties like Los Angeles where they’re chock full … so much so that emergency and ambulance workers are told not to transport patients to hospital who have little chance of survival. (LA Times)

Pope criticizes holidaymakers fleeing lockdowns
“They didn’t think about those who were staying at home, of the economic problems of many people who have been hit hard by the lockdown, of the sick people – only about going on holiday and having fun,” the Pope said. (Reuters)

New L.A. County quarantine order for travelers now official
Because of that, there are new quarantine orders and travelers need to know that, even though it’s not being policed well. The regional stay-at-home order prohibits hotels and other lodging companies from offering rooms to people visiting for tourism and leisure. What they need to do: Quarantine themselves for 10 days. That means they need to stay at home or find other lodging and avoid contact with others, meaning they should not go out to grocery stores or restaurants but instead have food delivered to them. (LA Times)

Canada will now require negative COVID-19 tests from air travelers
“All air passengers aged five years of age or older will be required to test negative for COVID-19 before traveling from another country to Canada. They must present proof of a negative PCR test result to the airline prior to boarding the flight, and the test must be taken during the 72 hours prior to departure. Those who receive a negative test result will be authorized to enter the country, but they must still complete the mandatory 14-day quarantine upon arrival.” Lonely Planet

United Kingdom now requires negative COVID-19 tests from travelers
People arriving by plane, train or boat, including UK nationals, will have to take a test up to 72 hours before leaving the country they are in. (BBC)

To mitigate COVID risk, Air New Zealand US flights to stop in Hawaii
Air New Zealand’s nonstop passenger flights to the US will include a Hawaii stopover from next month. However passengers will not be able to disembark and head for the beaches – it is purely an operational stop for a flight crew changeover. With surging Covid infections on the West Coast, it has taken the step to reroute flights through Honolulu to reduce the risk to its flight crews. It will swap crews in Hawaii before continuing to Los Angeles and San Francisco. (TravelMole)

Qantas reopens bookings for all international flights from July 2021
The airline has now reopened bookings across its entire overseas network for travel from July 1, 2021. This includes flights to the USA and London, having previously pulled those routes from the schedule until at least October 2021. ß I wouldn’t book a flight to Australia yet. Who knows if the country will be open and the Australian government just issued this statement in response to Qantas. (Executive Traveler)

Kauai reopens to tourists, with caveats
Under those guidelines, travelers who have been inside the state on another island for 72 hours or more may bypass a mandatory 10-day quarantine on Kauai with proof of a negative Covid-19 test taken from one of the state’s approved providers within three days of traveling to the Garden Isle. Everyone arriving in Kauai from outside the state is still required to quarantine for 10 days, no matter what tests they have taken. (Travel Weekly)

UK travelers blocked from entering the Netherlands following Brexit
Dutch border police have turned away 10 British nationals since 1 January, after the UK officially left the European Union, reports broadcaster NOS. New coronavirus rules dictate that passengers arriving from non-EU countries will be permitted entry into the Netherlands only for essential reasons, not for leisure travel. (Independent UK)

MUST SEE VIDEO: ‘Hold my beer’: Australian surfer rescues woman from rip current
Australian Pro Surfer saved a woman from drowning in Hawaii a couple days ago. It’s difficult not to get choked up watching his interview on KHON. Here’s his instagram video where one user had the best caption of them all “Who needs a cape when you have a mullet.”

CRAZY VIDEO: BASE jumpers banned after leaping from Nashville’s Grand Hyatt hotel rooftop bar
Two BASE jumpers leaped from the outdoor rooftop bar of the Grand Hyatt Nashville on Friday, causing “mass panic” among the bar patrons who witnessed the ordeal, according to police. Story. Video.

Ryanair ‘disgusting’ ad being investigated
Britain’s advertising watchdog has launched an investigation into budget carrier Ryanair, after receiving 1,600 complaints about an ad that suggested consumers should jab and go. (Travel Industry Today)

Breakthrough reached in Gulf dispute with Qatar -senior Trump official
As part of the deal, Saudi Arabia will reopen its airspace and land and sea border to Qatar as of Monday, Kuwaiti Foreign Minister Ahmad Nasser al-Sabah said on Kuwait TV ahead of a Gulf Arab summit in Saudi Arabia on Tuesday. (Reuters)

A Brilliant Idea to Help Give Back
If one of your New Year’s resolutions is to get better organized and to purge things you no longer use or need, then you’ll be interested to learn about this idea. It’s possibly the most brilliant, least-time consuming and safest way to donate your unwanted items and most importantly help people in need. Because of the pandemic, more people across the country are in need than ever before and this way, you can help while abiding by social distancing guidelines. Find out how here.

TIP: Storage bins for organization
If you need some help getting organized around the house, check out these storage bins. I use these to store all kinds of things and like that they’re modular so can stack easily and they’re shallow so can easily slide under a bed. And they’re transparent so it’s easy to identify what’s inside.

New Glasses For Color Blindness
Fortunately, I’m not color blind but my brother is so he tested these color blind glasses out and this is what he had to say. (Spoiler alert: He loved them.)

My New Sunglasses
I posted a photo of me on the beach with my new Santa beard and sunglasses Tuesday on Instagram and my personal Facebook page and I had some friends (and family) ask me who makes my cool new shades. Here’s more information about them. They’re also 39% off on Amazon today!

Random: How To Roast Peppers Italian Style
One of my favorite restaurants to get Italian food, especially roasted red peppers, is Raffaello Ristorante. Since it’s a long drive from my house and I’ve really been adhering to California’s stay at home orders, I decided to try making them myself. It was super easy and the result was delicious so I took photos and made a short video so you can try it, too. Check it all out here.

This Week’s Travel Contests
Who doesn’t love the chance to win a contest – especially when it has to do with travel?