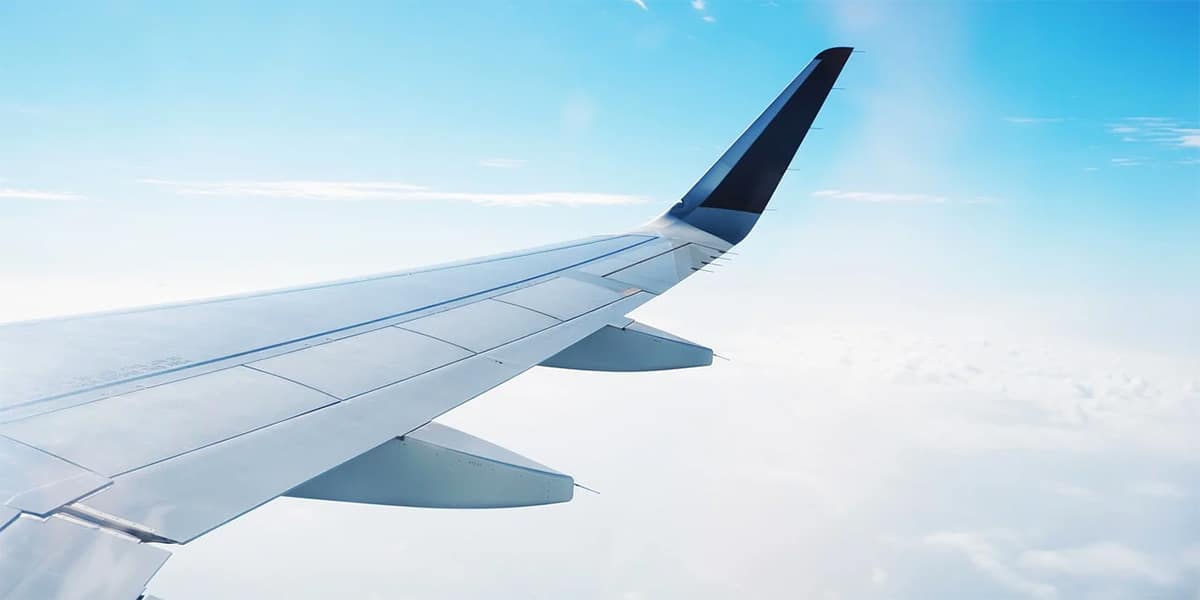 Last week, I tried something new by creating a round-up of everything travelers (and couch potatoes) need to know about what went on in travel over the weekend. Here’s what you might have missed:

TSA Screened Over 1.2 Million Travelers Sunday, Setting A New Pandemic Record
“The Transportation Security Administration said it screened 1,284,599 people, many of whom were returning from holiday travel. That beats the TSA’s previous record of 1,191,123, set Dec. 23. On Saturday, 1,128,773 people went through TSA security checkpoints. Sunday was the sixth day of the Christmas holiday rush to see screenings exceed 1 million per day. Many people began their travel last weekend, when the TSA screened more than a million passengers per day between Dec. 18-20.” –via USA Today

U.S. to Require People Flying From the UK to Test Negative For COVID, CDC says
The United States will begin requiring people flying in from the U.K. to test negative for Covid-19 no more than 72 hours before departure, the CDC said in a late Thursday statement. –via CNBC

Good to Know: One of the daily emails I subscribe to is the UK’s foreign travel advice since it alerts you to everything going on in the world or the countries you’re interested in. I wrote about it in 2015 and here’s what you need to know.

Japan Banning Foreign Nationals From Entering
Japan will ban foreign nationals from entering the country from Monday through the end of January after several cases of the new Covid-19 variant were recorded in the country, the Japanese foreign ministry said in a statement on Saturday. –via CNN

Flight Attendant Union Leader On What Trump Signing COVID-19 Relief Bill Means For Airlines
President Donald Trump signed a $900 billion Covid-19 relief bill into law, averting a government shutdown and extending unemployment benefits to millions of Americans. The signing came days after Trump suggested he would veto the legislation, demanding $2,000 direct payments to Americans, instead of $600. Sara Nelson, international president of the Association of Flight Attendants, joined “Squawk Box” on Monday to discuss what this move means for airline employees around the country. –via CNBC

Ryanair Tells People To ‘Jab and Go’ After Getting Vaccine In New Ad
The new television campaign, which was first spotted on Boxing Day, starts: ‘Covid vaccines are coming!’ and encourages people to book Easter and summer holidays. –via Metro UK

Another European Flag Carrier Ceases Operations
Montenegro Airlines has ceased operations after the country’s government refused to extend a financial lifeline to the beleaguered carrier. –via Live and Let’s Fly

Man Punches Fellow Passenger at Florida Airport Over Canceled Flight, Racist Remark
A traveler at a Florida airport was arrested after punching another traveler after reportedly becoming upset that his flight was canceled and then being told to quiet down by the victim. –via FOX News

Still Disinfecting Surfaces? It Might Not Be Worth It
“People were advised to clean common areas with disinfectant, wipe down cans and boxes from the grocery store and even wear gloves. In retrospect, Marr says that was “overkill.” Today, she says, “all the evidence points toward breathing in the virus from the air as being the most important route of transmission.” –via NPR

British Airways Flight Forced to Make Emergency Landing
A British Airways flight was forced to make an emergency landing after one of the pilots fell unconscious at the controls. The captain of the A320 Airbus flying from London to Athens made the landing at Zurich after his co-pilot passed out. –via Daily Mail

Engine Trouble Forces Emergency Landing for Air Canada 737 Max Jet
“An Air Canada Max 8 suffered an engine malfunction that forced the pilots to shut it down. The flight made an emergency landing in Tucson, Arizona. The aircraft had just been taken out of storage where it had been for several months due to the pandemic.” –via TravelMole