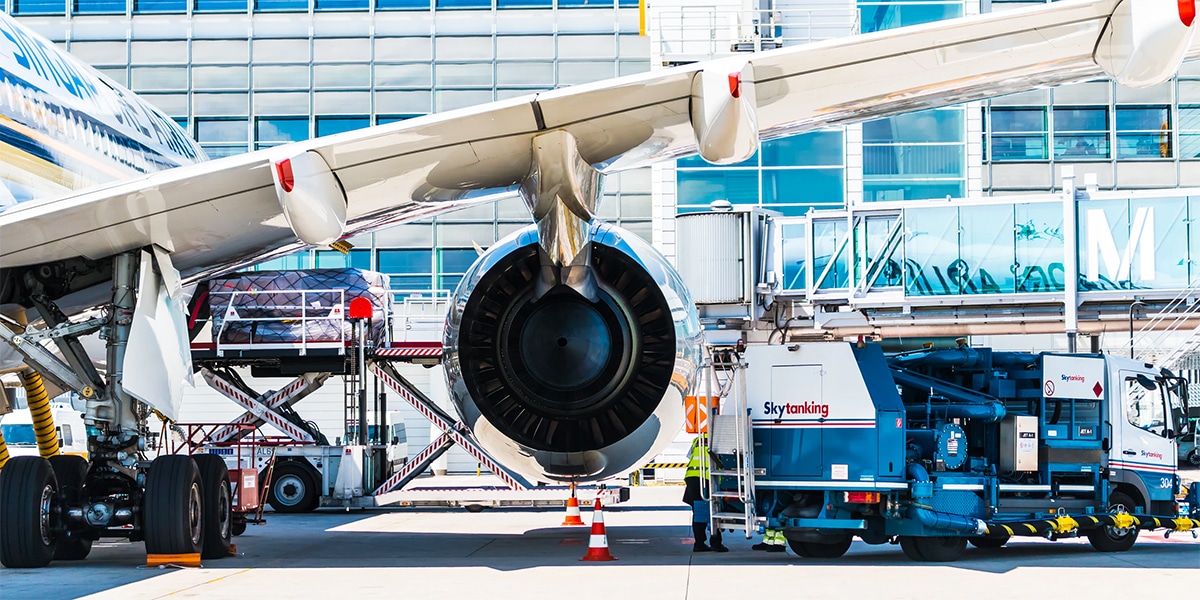 The Sunday After Thanksgiving
As expected yesterday (Sunday, November 29) was the busiest travel day as it always seems to be. TSA officers screened 1,176,091 individuals at checkpoints, which is the highest number since March 16th when 1,257,823 people passed through. “By comparison, last year 2,882,915 people were screened the Sunday after Thanksgiving and that remains the highest volume ever in TSA history.” (See original tweet here.)  It will be interesting to see if today’s number are going to be higher but I doubt it.

If You Traveled for Thanksgiving
CBS News is reporting: “Dr. Deborah Birx, the coordinator of the White House Coronavirus Task Force, warned Sunday that Americans who traveled for the Thanksgiving holiday and attended large gatherings should assume they were infected with COVID-19 and get tested within the next few days.” Dr Birx said “If you’re young and you gathered, you need to be tested about five to 10 days later. But you need to assume that you’re infected and not go near your grandparents and aunts and others without a mask.”

Santa Clara County: All Travelers Must Quarantine For 14-Days …
Yesterday, I wrote about how Santa Clara County, which is just south of San Francisco, is enacting a mandatory 14-day quarantine for all travelers returning from 150 miles. Direct from the government: “All persons traveling into Santa Clara County, whether by air, car, train, or any other means, directly or indirectly from a point of origin greater than 150 miles from the County’s borders must quarantine for 14 days upon arrival.” Santa Clara will become the first California county to implement a post-travel *mandatory* quarantine. Will other counties follow?

… Including The San Francisco 49ers
It turns out that the San Francisco 49ers (they moved their stadium to Santa Clara in 2014) are not getting a pass. So they’re going to have to find an alternate stadium to play their final three home games. According to NFL.com, that might be Glendale, Arizona where the Cardinals play. But what’s crazy is that the coaches and players found out about it via social media while they were in Los Angeles to play the Rams. The players with families couldn’t even tell their wife and kids what the plan is for the next month or so.

Denver
Speaking of the NFL, and I know this has absolutely nothing to do with travel but I find the story remarkable, according to ESPN: “The Denver Broncos’ quarterback options were limited Sunday, to say the least.” The Broncos’ three eligible quarterbacks were each deemed to be high-risk COVID-19 close contacts so they couldn’t play due to the NFL’s strict COVID-19 protocols.

The Broncos tried to sign one of their coaches to play but the league nixed that idea. They also wouldn’t let them sign another player like Colin Kaepernick. So they brought in Kendall Hinton, a wide receiver from their practice squad. Kendall doesn’t even dress for games but because he played quarterback in college, it was the best they could do.

According to another ESPN story: “The same Hinton who was working at a sales job just a few weeks ago. The same Hinton who trotted out to Saturday’s practice with no earthly idea he would be at quarterback in an NFL game the following day.” Unfortunately, he didn’t do too well by going just 1 for 9 in the Broncos loss to the Saints. But what a story, eh?

Just another example of these crazy COVID-19 times!