Travel Photo of the Day: United Plane Tips With Half of USC Football Team On It 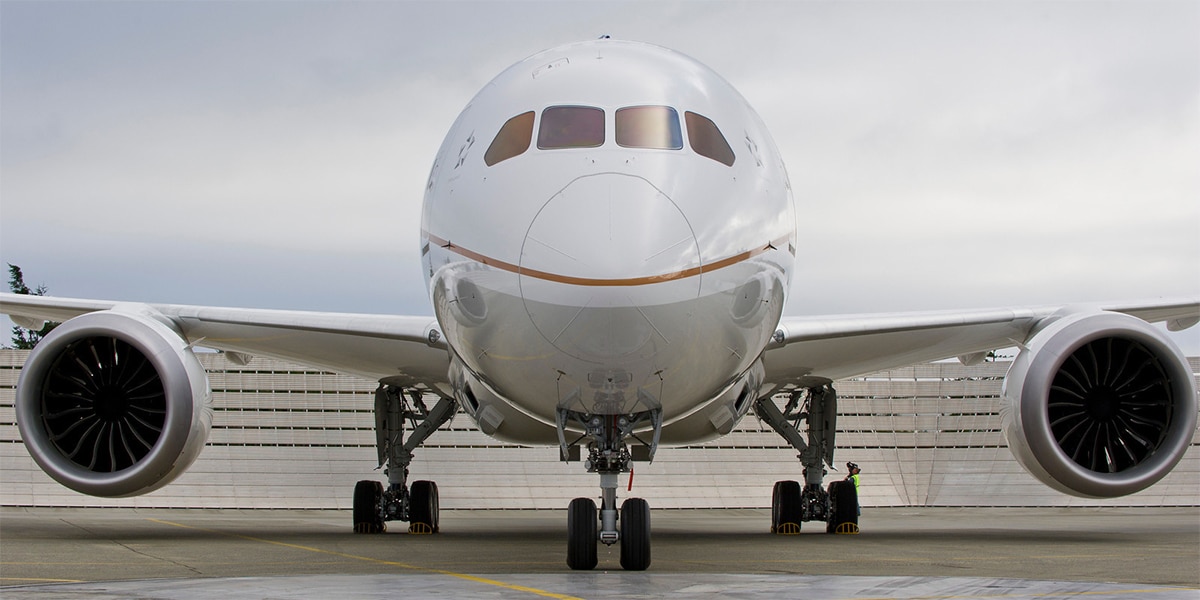 I don’t think I’ve ever seen a plane tip like this before. Have you?

A former pro golfer and now a golf commentator, Dave Stockton Jr (@DSJR1) posted the photo to Twitter with the caption, “USC just arrived in Pullman WA for their game with Wazzu. Here’s their plane… Half the team was still on it too😳 no explanation yet…”

USC just arrived in Pullman WA for their game with Wazzu. Here’s their plane… Half the team was still on it too😳 no explanation yet… pic.twitter.com/3lwvChstEA

According to ESPN, “After landing in Lewiston, Idaho, on Friday, the Trojans’ team plane tipped backward on the tarmac, sending the plane’s nose into the air, after the grounds crew did not put the plane’s tail stand in place.”

Dave sent a follow up tweet after the game suggesting, “The way SC played at Washington State today they might want to show up to every away game with the front wheels up on their plane… 45-14!”