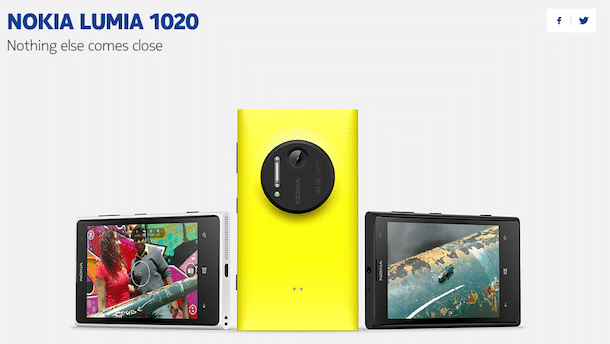 When I arrived home this week there was a surprise in my mailbox…the new Nokia Lumia 1020 phone. I think I mentioned to you that I went to Nokia’s launch party for the phone in NYC (and stayed at the Hudson Hotel) a few weeks ago. At the party, they gave me their Nokia Lumia 920 which I quickly fell in love with it because of the camera. Well, the camera on the 1020 phone does cartwheels over it. And it makes iPhone and Blackberry cameras look like a 1970 Polaroid. It’s unbelievable.

Below is an example from dinner the other night. My buddy Chris took a picture of the same hearts of palm salad with his iPhone 5 and I took one with my Nokia Lumia 1020. We both had the flash off and as you can see, the Nokia Lumia 1020 blew the iPhone 5 away.

What’s slick is that you can buy a protective phone cover ($80) that makes it look like a camera so people won’t even know it’s a phone. The phone is exclusive to AT&T, but since I have T-Mobile I just use it when I’m on Wi-Fi (that way I won’t run up any crazy international roaming fees when I travel).

The phone has Windows 8 OS which I love (because I’m a PC guy and have that operating system on my laptop)—but Mac users don’t. I admit the one downside is that it doesn’t have nearly as many apps as the iPhone or Android but hopefully it will soon. And it does have Skype, Twitter, Facebook, Foursquare, TripIt, American Airlines, Delta, United, Netflix…all the apps I use the most.

I just got it so I’m still trying to figure it all out, but I’m already in love with it—especially the camera (not the front camera as it’s a little grainy and makes people look cross-eyed). This phone makes other phones look prehistoric. Kind of like how the iPhone and Android make my beloved Blackberry Bold look like a dinosaur. 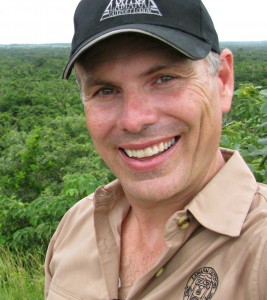 I’m exposed to a lot of travel products all the time. Some are awesome, some are not so great. This is where I’ll fill you in each week with what… 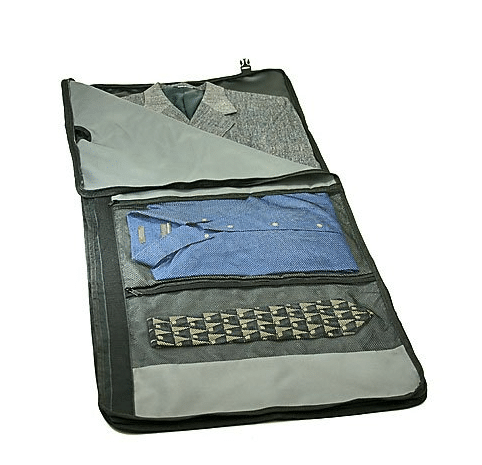 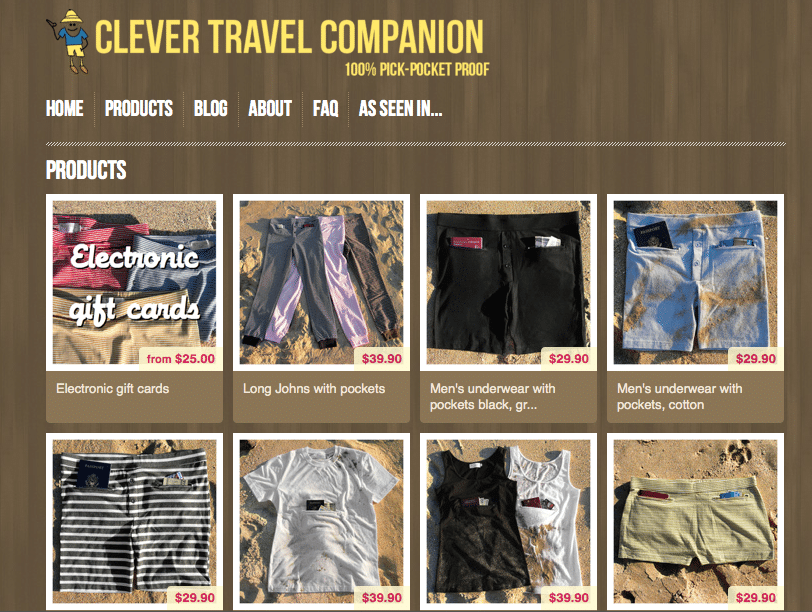