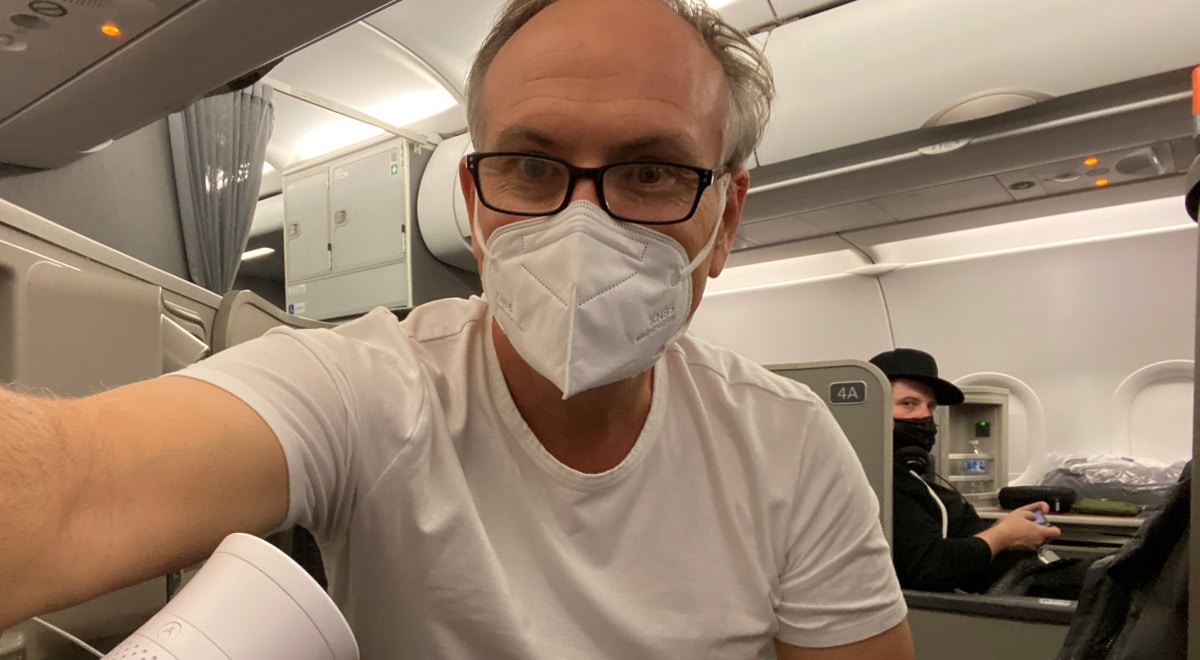 The wait is over and the federal government has indeed extended the mask mandate, which was set to expire on March 18th. The new date is April 18th, which I find interesting because the previous extensions were several months long not just one month. For example, according to an old TSA press release: “on January 31, TSA announced the initial face mask requirement with an expiration date of May 11. On April 30, TSA announced an extension to the face mask requirement through September 13, 2021.”

I find the new extension a tell-tale sign that the mask mandate will most likely end on April 18 unless another variant pops up.

If you recall when the pandemic hit, all the airlines instituted a mask mandate first for their employees and then for passengers even though the Trump administration declined to make it federally mandated.

The Biden administration did make it federally mandated, which made the flight attendant unions happy as they then had more pull in enforcing it. But as you know, air rage has been out of control since the pandemic began and the majority of the incidents were courtesy of passengers who refused to wear a mask. I’ve witnessed some myself.

I know that wearing a mask on a plane is an issue that has divided people. I flew last night and the flight attendants I spoke to say they can’t wait for it to end because they’re sick of enforcing it. Usually, they only tell passengers to wear a mask when a seatmate asks them to enforce it, which they have to do. But their opinion was that unless you’re wearing a heavy duty mask like an N-95 or KN95 and wearing it properly, then the masks are really for show.

I disagreed. I prefer people wearing masks especially during flu season or when people are sick as it was one of my biggest pre-pandemic pet-peeves when flying. I was always surprised and appalled by the lack of basic manners; I often saw people coughing and sneezing without covering their mouths. That’s why I always carried masks in my carry-on bag before the pandemic, to wear if my seatmate wasn’t well or if I wasn’t feeling great.

Prior to 2020, passengers were pretty much forced to fly sick since to change their ticket would cost hundreds of dollars. But one silver lining of the pandemic is that the airlines have done away with those pesky, and I might add, dangerous, change fees. Hopefully, that will encourage most people not to fly sick.

Even if the mask mandate ends on the plane I bet that for the first few months, the majority of passengers will still wear them. I might be one of them. How about you?