Uh-Oh: Canada May Shut Their Borders to Non-Essential Travelers! 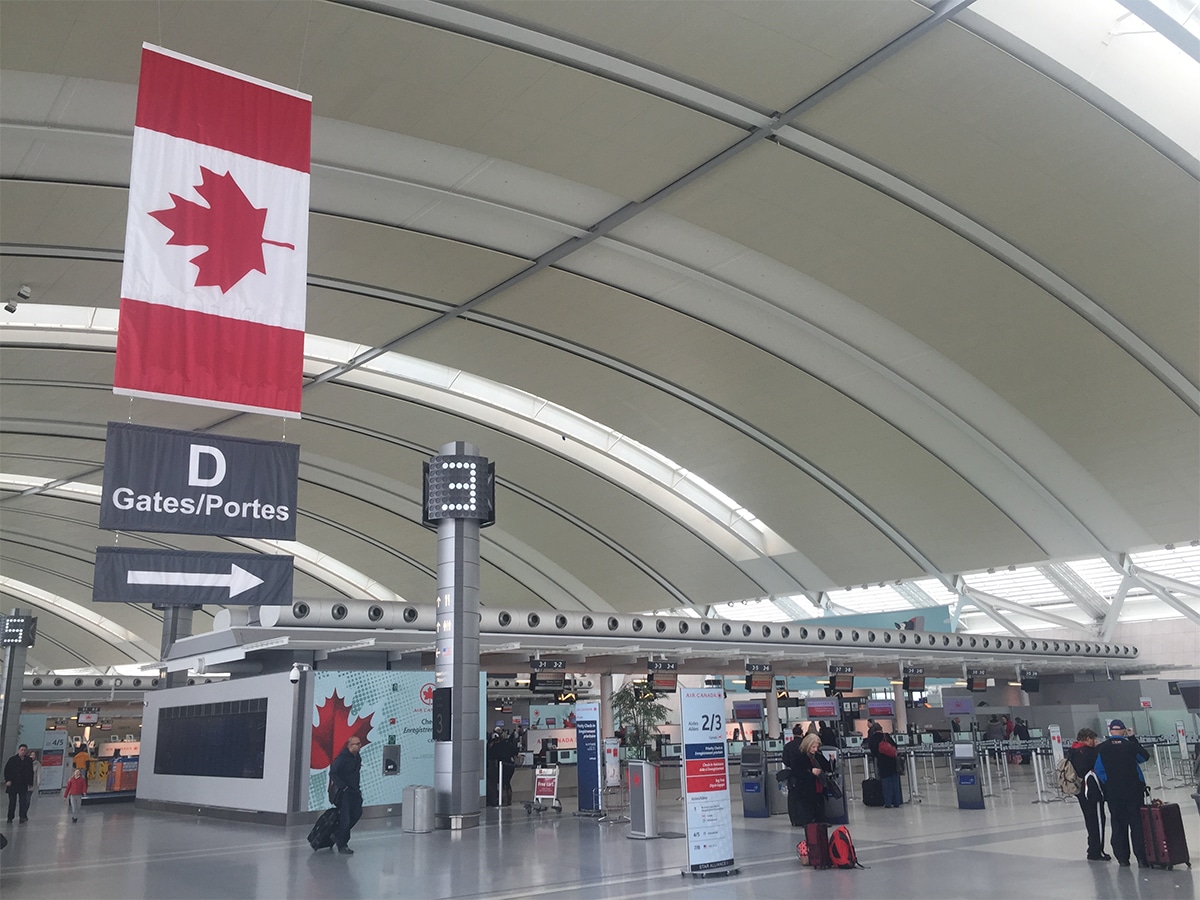 UPDATED: Thankfully, Canada didn’t follow through with the rumored restrictions outlined below. Instead: “The Canadian government on Wednesday urged citizens to avoid foreign travel over the Christmas holidays, saying the Covid-19 Omicron variant “makes us fear the worst,” including soaring infections and travel disruptions. The travel advisory will be re-evaluated in four weeks, but public health restrictions could be imposed in the interim if the pandemic situation worsens, officials told a news conference.” (AFP)
———-
According to multiple sources, the Canadian government is planning to make some major changes to their borders in order to battle the omicron variant. This news obviously has many travelers spooked because Christmas is 10 days away and hundreds of thousands of people have travel plans to go to Canada to see loved ones, leave Canada for the same reason and/or to get some much-needed vitamin D.

“Multiple sources told CBC News and Radio-Canada that the government is expected to renew an advisory against non-essential international travel, which had been in place for most of the COVID-19 pandemic but was quietly lifted in October.

“Sources say much stronger measures were discussed with premiers and Prime Minister Justin Trudeau during a Tuesday evening call. The proposed measures included whether to implement a ban on all non-essential foreign travellers into Canada, including from the United States, and stricter quarantine and testing measures for travellers who are allowed into Canada, including returning Canadians and permanent residents.”

So far nothing is set in stone but it seems Covid has become political north of the border just has it has here in the United States.

There are already over 2,000 comments on the CBC article and the story is only a few hours old. As you might expect, they’re divided. Here’s a quick sampling:

“Most US travellers are not only double vaxxed, but also have had their booster shots for months, The invariant is already among us. How will this help? Many provinces, BC among them are well behind them. And try to buy a rapid test here? They don’t exist-yet,” Judi S.

Reply to Judi by Guy S.: “I am in the US now for work. Bought a bunch of home test kits… Cheap and readily available unlike Canada.”

“Travel restrictions should have never been loosened in the first place. We still were in the pandemic when these rest[r[ictions were loosened. Its common sense another variant will come around.” Denis V.

“All those people I saw crossing the border into the US when that border reopened, I bet they are glad they “got out”. They head way south, mostly to the free states.” Patrick D

As you can see from the comments, Canadians are waiting nervously on both sides of the aisle. My wife is from Canada and we were supposed to fly to Toronto (from Los Angeles) tomorrow for Christmas but we’re not because we have two little kids and my wife doesn’t want to take any chances because of Covid. Depending on what (if any) new restrictions are announced tomorrow, it looks like we made the smart move.

1 Comment On "Uh-Oh: Canada May Shut Their Borders to Non-Essential Travelers!"