United Airlines Is Returning to JFK 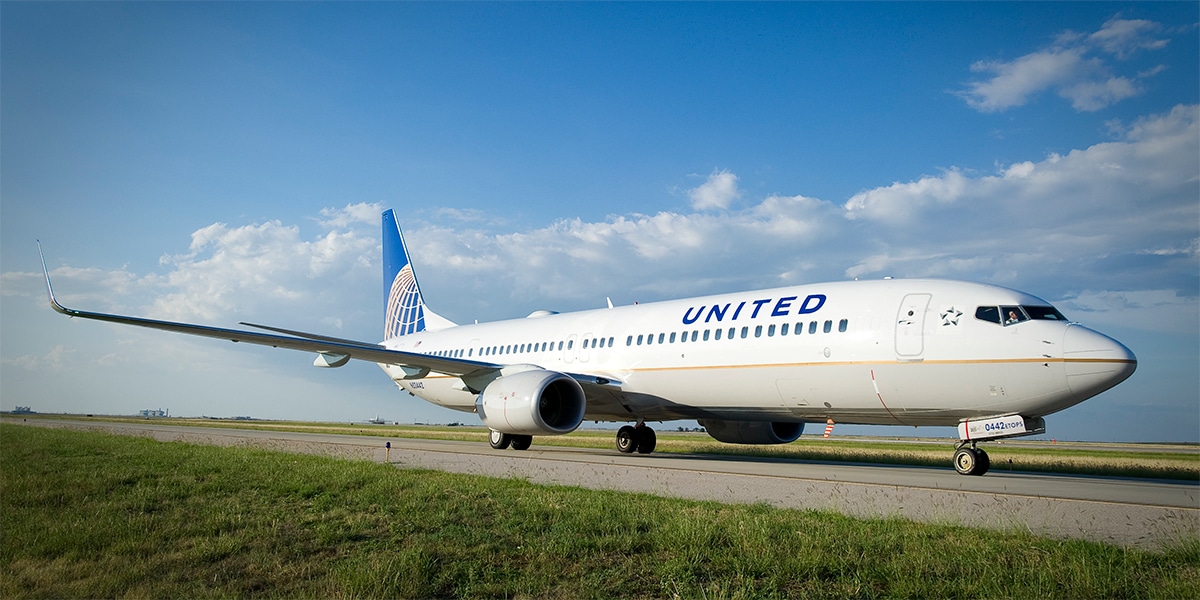 In 2016, United Airlines decided to move their New York City’s John F. Kennedy Airport (JFK) flights to somewhat nearby Newark (EWR). I was bummed because I used to fly United every other weekend between LAX (Los Angeles) and JFK for three years when my mom was sick with cancer in the late 1990s. I made friends with so many of their incredible employees. Then when United started going downhill in the late 2000s, I jumped ship and started flying Delta and American. However, I was still bummed they stopped operating out of JFK because of the memories and my friendships (I doubt they would want to commute to Newark).

Fortunately, United has started to rise again (there was really no other place for them to go but up) and on Tuesday (November 10), United officially announced that it will be returning service to JFK on February 1, 2021 with nonstop service to the west coast (LAX and SFO) two round-trips for each west coast city. They will fly out of their old terminal (Terminal 7) using reconfigured Boeing 767-300ER aircraft. When I used to fly the route, they used 767-200s. 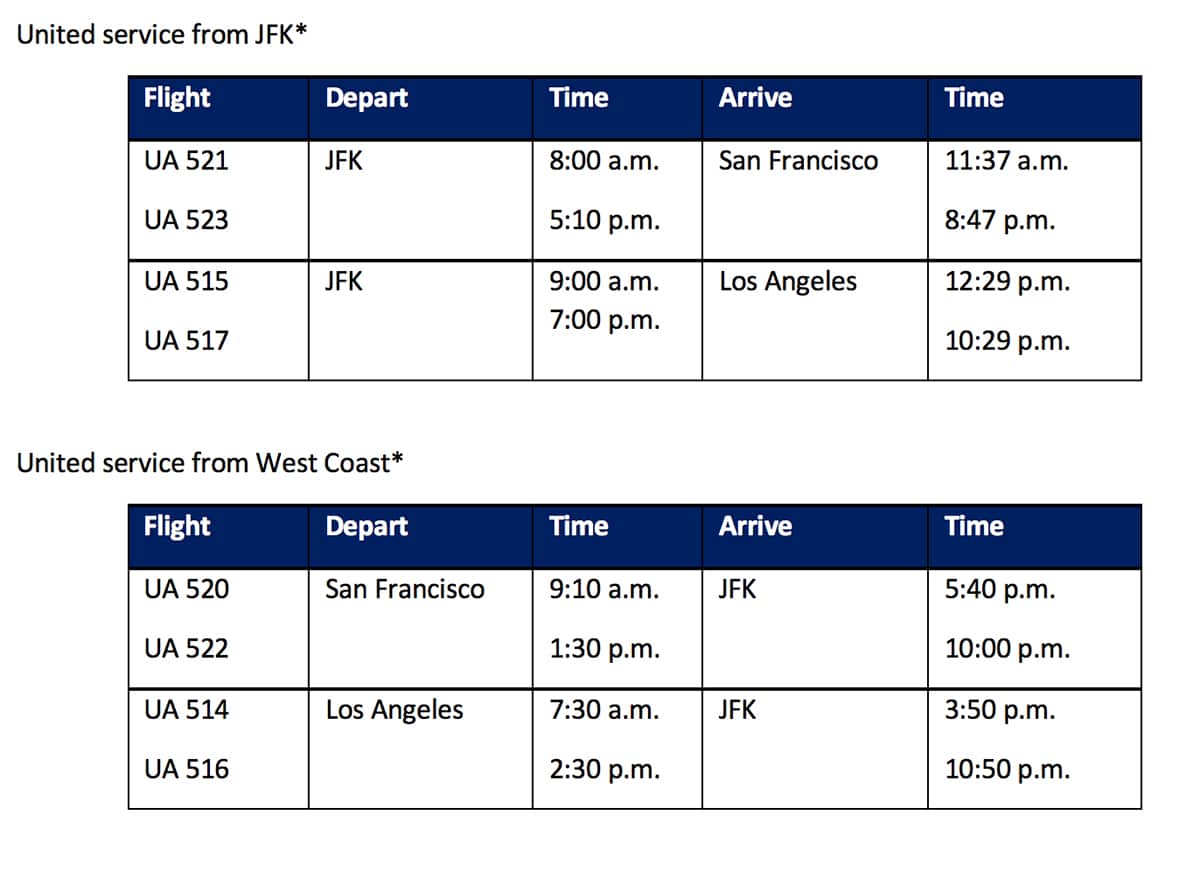 What’s interesting and a little crazy is that right now, the flights are only for less than two months. That’s right. It ends on March 26, 2021! My buddy Brett from CrankyFlier.com dove into it on his blog with this: “What happens on March 27? Well, United does not currently have access to slots then, but it feels confident enough that it will get them to justify starting the service on February 1. If the slot waiver does, in fact, expire on March 27 and not get extended, it seems likely that United expects to get some slots permanently. The question is… who will give them up? I have no answer for that just yet, but there are plenty of candidates.” You can read more from Cranky here.