United Airlines to Award Miles Based on Ticket Price 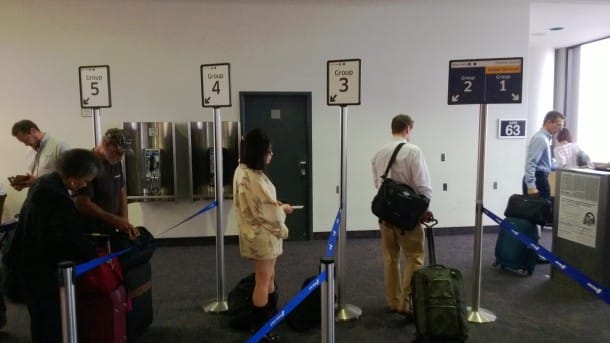 Following a similar and unpopular move by Delta, United Airlines announced today that they’ll soon be changing their MileagePlus program so that flyers earn miles based on ticket price rather than distance flown. Beginning March 1, 2015, members will earn award miles based on the price of their ticket – specifically the base fare and carrier-imposed surcharges – and their MileagePlus status. Members will earn five miles for every dollar spent, while those with MileagePlus Premier status will earn the following on their base fare and carrier surcharges:

The new earning structure will apply to MileagePlus members worldwide for most tickets for travel on United and United Express flights, and most United-issued tickets for flights on the company’s airline partners – tickets with numbers that begin with “016.” Members may earn up to 75,000 award miles per ticket.

In addition, next year United plans to offer members new ways to use their award miles, including for single-flight purchases of extra-legroom United Economy Plus seats and to purchase Economy Plus and checked-baggage subscriptions. Tickets not issued by United for MileagePlus partner airline flights departing on or after March 1 will still earn award miles based on distance flown and purchased fare class.

According to United the new earning structure will not affect the way members qualify for Premier status in 2015.

Unfortunately, this is not a huge surprise Delta announced their change in February and  JetBlue, Southwest and Virgin America all have revenue based programs. My advice is to switch your loyalty as soon as possible to American in hopes they see a huge influx and won’t follow Delta’s and United’s lead. Unfortunately, I think that’s a fat chance as this will be the industry norm.