United, Delta and American Permanently Getting Rid of Change Fees 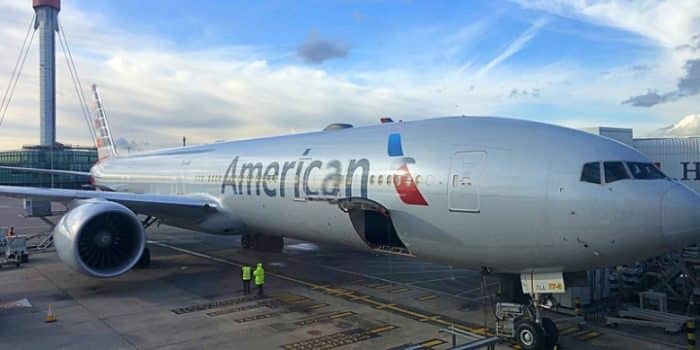 United Airlines Permanently Getting Rid of Change Fees
First, United announced yesterday that they’re permanently getting rid of change fees for standard and premium tickets (not Basic Economy). They also said that all travelers will be able to fly standby for free and they’re extending the waiver for new tickets issued through December 31, 2020. I know it’s a lot to digest so read the full post here to catch up.

Delta Follows United and Eliminates Change Fees For Good
Then this afternoon at 3:15pm ET, Delta Air Lines announced that they’re matching United in regards to change fees and extending the waiver: “The elimination of change fees is effective immediately and includes tickets purchased for travel within the domestic U.S., Puerto Rico and U.S. Virgin Islands in Delta’s First Class, Delta Premium Select, Delta Comfort+ and Main Cabin, with the exception of Basic Economy tickets.”

I wrote in my Delta post that I bet by tomorrow afternoon, American Airlines would match them. Well, it was exactly 20 minutes later, at 2:35PM Central Time, since they’re based in Fort Worth, Texas.

“No more change fees. Change fees for all domestic and short-haul international flying on Premium Cabin fares and most Main Cabin fares will be eliminated.” This is for Main Cabin, Premium Economy, Business Class and First Class customers traveling to any of the 50 U.S. states and Canada, Mexico, Caribbean, Puerto Rico and the U.S. Virgin Islands. Keep in mind Basic Economy and other international destinations are excluded.

“Fly standby for free. All customers will have the ability to fly standby on earlier flights for the same destination on the same day at no charge starting Oct. 1, 2020.”

“Same AAdvantage benefits during your journey, no matter the fare. AAdvantage elite members will be able to apply their current travel benefits on all tickets, including when purchasing a Basic Economy fare.”

It looks like American is going even one step further by adding more destinations and allowing for a credit if you change to a cheaper flight. Also in trying to retain and attract elites by allowing loyal members most of their elite benefits like Main Cabin Seating, upgrades and priority boarding even on Basic Economy tickets, which can be a substantial savings.

You have to love competition and customer-friendly moves. Let’s hope this is just the beginning of good news as the airlines, the USA and the world for that matter, could all use it.

2 Comments On "United, Delta and American Permanently Getting Rid of Change Fees"