At 8,596 miles, the route will be the second-longest United operates, and therefore the second-longest of any U.S. carrier (United has the current top three). As to the in-air experience, passengers will fly inside a Boeing 787-9 Dreamliner aircraft with a total of 252 seats: 48 flat-bed seats in United Polaris business class, 63 Economy Plus seats and 141 seats in United Economy.

Certainly, there is bigger and more serious news in Houston in the wake of Hurricane Harvey. But with this previously scheduled addition to United’s network, the region’s travel options are sure to broaden in the new year.

“Our Houston hub is stronger than ever and it continues to be an absolutely vital part of our industry-leading network,” said Scott Kirby, president of United Airlines. “We are honored to have served this vibrant city for nearly half a century, and this exciting intercontinental flight is one more way we are demonstrating United’s commitment to our customers who call Houston home as well as the millions of customers who connect through Houston each year. This new route will serve more than 70 cities across North America making one-stop service to Sydney faster and more convenient than ever before.”

On the Houston side: “For nearly 50 years, the City of Houston and United Airlines have built a wonderful relationship and we are thrilled that United continues investing in its operations at George Bush Intercontinental Airport and throughout our community,” said Houston Mayor Sylvester Turner. “This new route is just one of the ways United is demonstrating its commitment to its customers and employees in Houston. We are looking forward to visiting Sydney and welcoming our Australian visitors with open arms to Texas.” 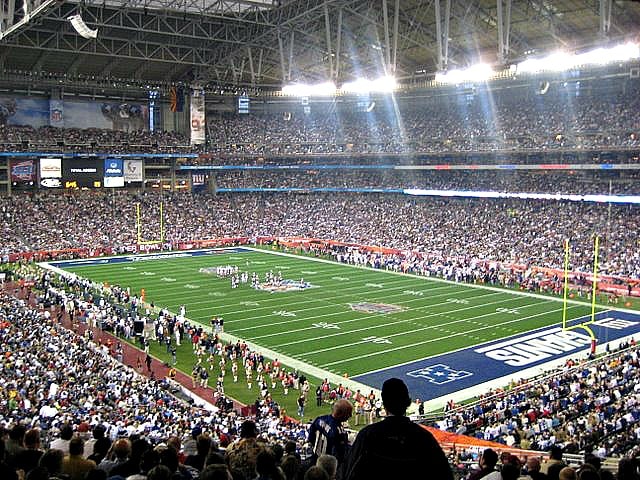 United Airlines has increased service between its hub at Newark Liberty International Airport and Denver and Seattle for the big game. Newark Liberty is the airport most convenient to MetLife…

Last night, my niece Amanda was flying from Newark to Geneva on United Airlines. She was running late getting to the airport so I visited United.com to see if the…