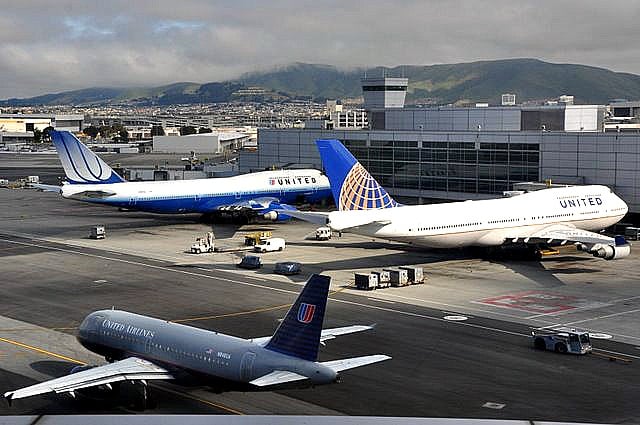 CHICAGO, Jan. 31, 2012 – United announced today plans to launch year-round and seasonal service on several new routes to begin in the summer of 2012.

Daily Service between Washington/Dulles and Honolulu

United will begin daily year-round service between Washington/Dulles International Airport (IAD) and Honolulu (HNL) on June 7, 2012, the only nonstop service between the two points. The flights will operate using Boeing 767-400 aircraft.