Short bio: Robert G. Rose is a social & television entrepreneur whose focus is on developing business models that target under-served audiences while producing content and “media that matters.” Since 2000, Rose has produced over 400 original episodes of television & negotiated partnerships with major marketers and media outlets all over the world.

Rose’s love of travel surfaced when he moved from his native Tennessee to New York City to work for Univision, the nation’s largest Spanish-language TV network. It was also at Univision that Rose’s entrepreneurial spirit was revealed. Rose combined his newfound knowledge of the US Hispanic market with his knowledge of the TV industry & began developing a new business model targeted to US-born Latinos with culturally relevant English language media.

In 2000, Rose left the safety of the corporate world to strike out on his own and began Artist & Idea Management (AKA: AIM Tell-A-Vision Group®) to produce, TV in English for, from & about American Latinos. His shows would attract over 100 broadcast affiliates, a cable network deal, and millions in sponsorship dollars & tens of millions of viewers over the years as Rose received national recognition as an expert in Hispanic media & marketing.

Rose negotiated the acquisition of his Latino themed TV company to LATV Networks in 2008 and began pursuing his passion of world-travel full time.

Rose eventually lived and traveled abroad in Latin America for about a year. His travels produced life-changing experiences that inspired him to develop what he felt was also missing from the US commercial television landscape, an authentic and real travel show. He wanted to showcase travel with authentic cultural experiences in a socially aware context.

Raw Travel premiered in 2013. Today, Raw Travel is exhibited on over 170 local TV affiliates (CBS, NBC, ABC, Fox, CW) in over 95% of the US as well as major TV outlets internationally such as National Geographic People in Asia, Fox Iberia in Europe, Amazon in India and many more. Episodes from the show can also be found on major airlines such as Delta, Air Canada, Finnair, and more.

When not working on Raw Travel, Rose reads voraciously, volunteers, blogs, and runs a small digital record label, “Punk Outlaw Records.” He is often a featured speaker or panelist at various travel, media, and tradeshows. He is a published writer & member of numerous TV, film & travel organizations.

How are you doing with quarantine? Miss my friends, haircuts and travel, but I’m still luckier than most, I realize.

How often do you fly? 5 or 6 times monthly domestically and maybe a dozen times annually internationally.

How many countries have you been to? 75+

How many continents have you been to? 5 of 7

I have no desire to go to: Back to Cuba

Country with the meanest immigration officers: China and certain USA ports of entry.

Drink of choice (in the air and on the ground): Any Argentine Red Wine / Craft Beer

What do you always seem to forget? I phone charger or eye shades

Worst travel moment: Robbed of all my valuables and 3 weeks of raw documentary footage by a fake taxi in Buenos Aires.

Best travel tip: When in a country you don’t speak the language, take photos of your apt. or

hotel and other surroundings on your smart phone to show your taxi driver when you want to get back home. Take a photo of your room #, etc. Google Map snapshot your destination, etc. 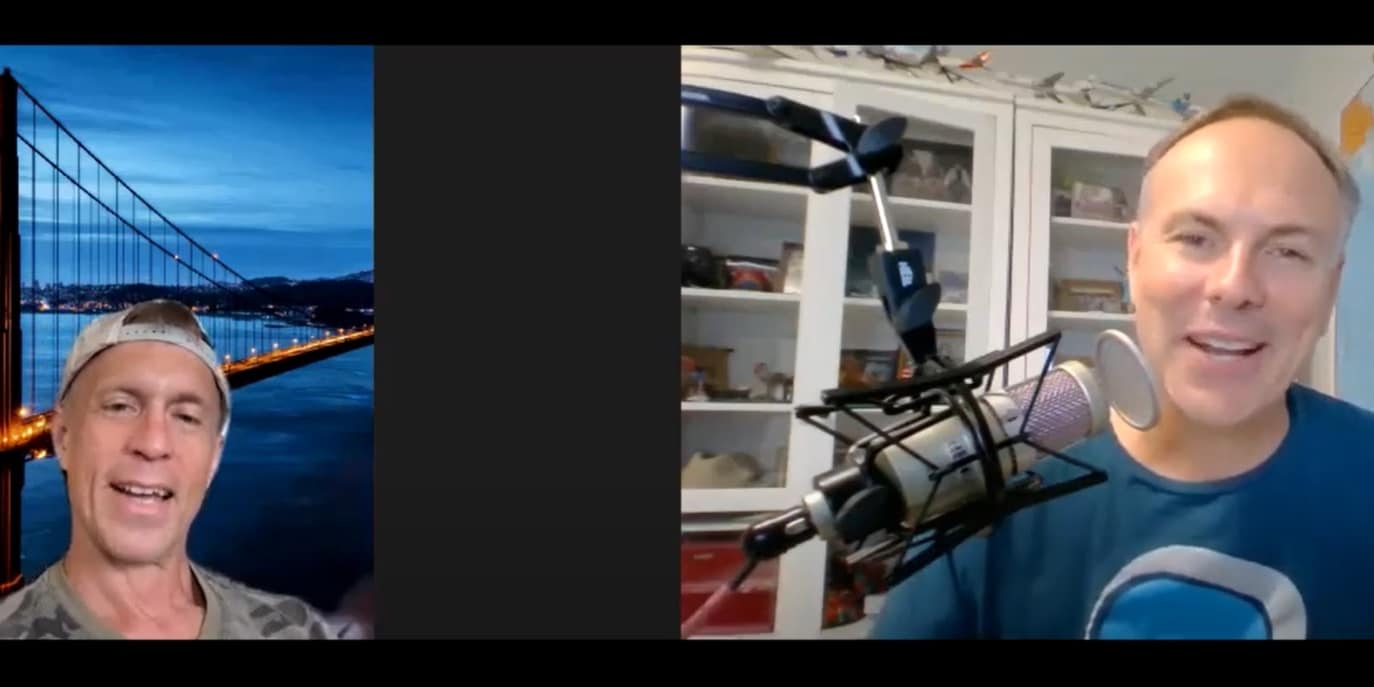 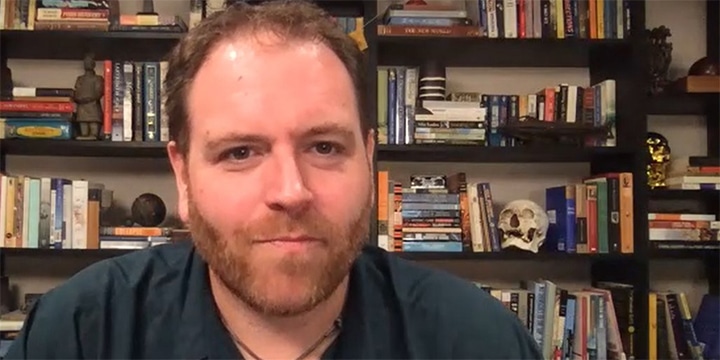 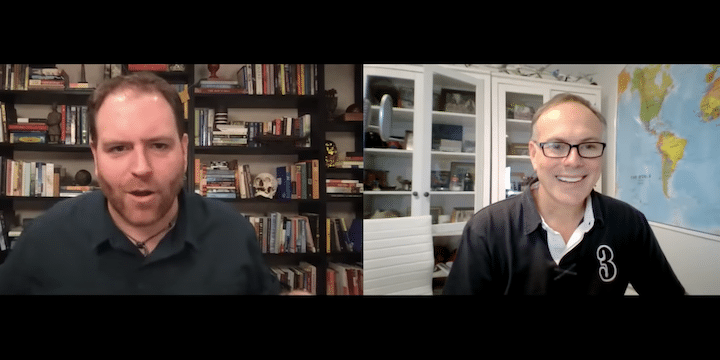 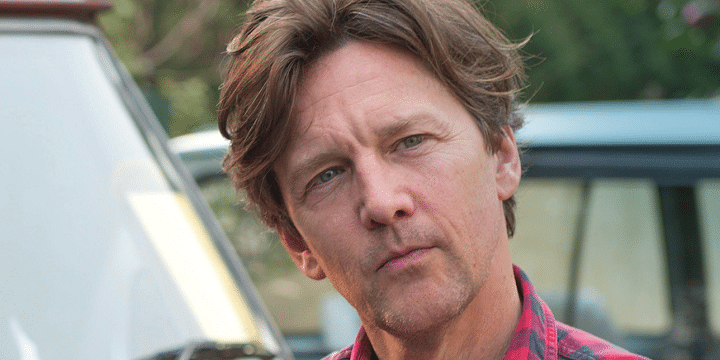