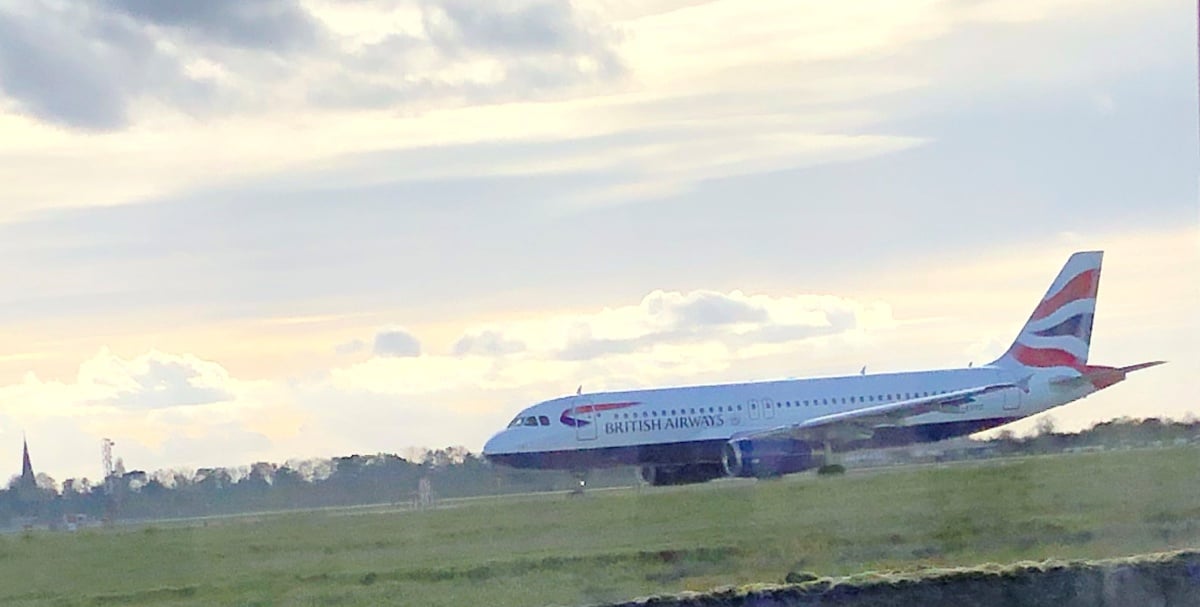 I’m pretty sure every frequent flier has had a turbulent flight and most road warriors have had a go-around. The latter is when, at the last minute, the pilot or air traffic controller decides it’s not safe to land because there’s either something on the runway, the wind is too strong, the wheels weren’t down …

I’ve had multiple go-arounds, including at Las Vegas, London Heathrow and in remote places in East Africa and Fiji. The latter two were because there were animals on the field. That’s right … we were landing on fields.

The Las Vegas one was the scariest for me because our wheels touched the ground and then we went back up and the captain didn’t tell us what was going on for what seemed like hours but was just minutes. It’s understandable because their first priority is to make sure the plane is safe so they have more important duties but it was nerve racking nonetheless. It turned out there was a military aircraft on the runway, which they didn’t see until the last minute.

I was reminded of all these occurrences yesterday when I saw the video of a British Airways plane coming very close to crashing while landing at Heathrow Airport due to high winds from Storm Corrie. Fortunately, the pilot was a real pro and able to safely land on the second attempt but it must have been nerve racking for the passengers.

NEAR MISS: A British Airways airplane almost crashed on landing at Heathrow Airport on Monday as high winds from Storm Corrie battered the runway. The pilot was able to safely land on a second attempt. pic.twitter.com/zQLcTz90ek