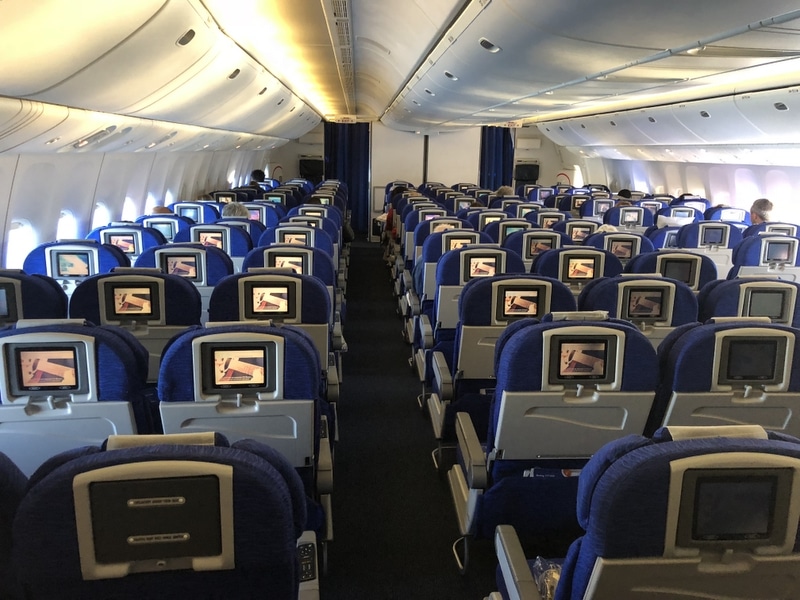 I’ve been on multiple flights when the pilot has announced something shocking, from the final score when the New England Patriots beat the St. Louis Rams in the Super Bowl (the Pats were heavy underdogs) to we were escorting a fallen soldier.

One thing that I’ve never witnessed is what happened earlier today when a British Airways pilot announced the passing of Queen Elizabeth II on his New York (JFK) to London Heathrow flight.

The video, which you can watch here, was captured by Laerke Christensen, who is a journalist for Storyful. The transcript goes like this:

“The Queen passed away earlier today with her family by her side. We have little more information than that at the moment. But I thought I should at least tell you that before you arrive at the terminal, as I know many will be very, very sad about this. It’ll give you some time to reflect. As I say, we have 40 minutes till landing. We’d all be thinking about her family at this time. Please, if any of you are particularly upset at this time, be aware there’s also–”

Then the video ends. But from the looks on the few faces you can see, they didn’t seem particularly upset. In fact, it was almost the opposite, which is interesting.