Video of the Week: Woman kicked off flight for singing Whitney Houston songs 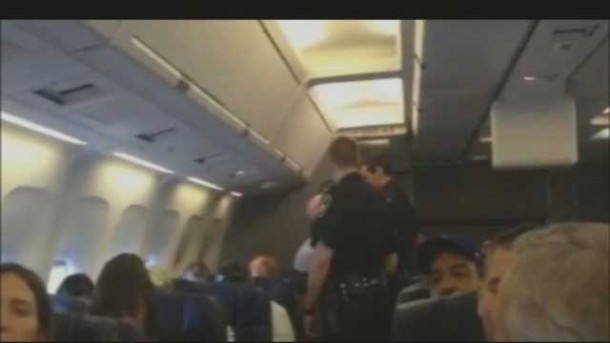 As you might have seen last week, an American Airlines flight from LAX to JFK got diverted to Kansas City because a passenger wouldn’t stop singing Whitney Houston songs. Here’s the crazy story from CBS with the video embedded. What’s interesting is that you can hear the flight attendant saying that no photos are allowed to be taken but as you can see, that’s difficult to control in an era when practically everyone has a camera built into their cell phone. Because of all the smartphones, this story was able to make the news and become our travel video of the week. Good to know: The woman was released without any charges but American refused to fly her to her destination so she had to make own arrangements.

1 Comment On "Video of the Week: Woman kicked off flight for singing Whitney Houston songs"