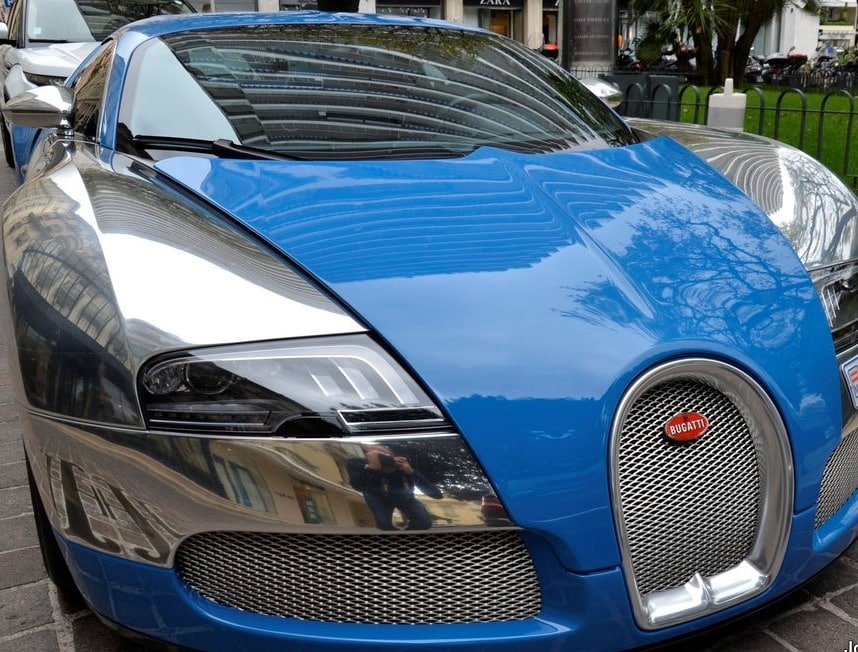 I wrote a similar tip about this months ago but it’s worth repeating since the problem appears to be worsening. My original tip was not to wear expensive watches, flashy jewelry or carry shopping bags from high end stores as thieves are targeting those who do. Those all still hold true but now, those driving high-end vehicles are also becoming targets of crime.

According to the Los Angeles Times: “More than a dozen Los Angeles gangs are targeting some of the city’s wealthiest residents in a new and aggressive manner, sending out crews in multiple cars to find, follow and rob people driving high-end vehicles or wearing expensive jewelry, according to police. In some cases, police say, suspects have been arrested but then released from custody, only to commit additional robberies. According to Capt. Jonathan Tippet, who spearheads a Los Angeles Police Department task force investigating these crimes, police have identified at least 17 gangs, most based out of South L.A. and operating independently, that are involved. There were 165 such robberies in 2021 and 56 so far this year, he said, including several over the weekend.”

Here’s a disturbing video of an incident that just happened this week. Robbers followed a woman walking wearing a Rolex and hit her with their car in order to get it. It’s insane.

What can travelers do about it?