The newly opened Terminal A at  San Jose International Airport (SJC) will host Virgin America’s newest route: four daily round-trip flights from San Jose to LAX starting as low as $49. Virgin America says that it hopes to bring much needed competition to the South Bay area and to an airport that is integral to the tech industry. More from the airline: 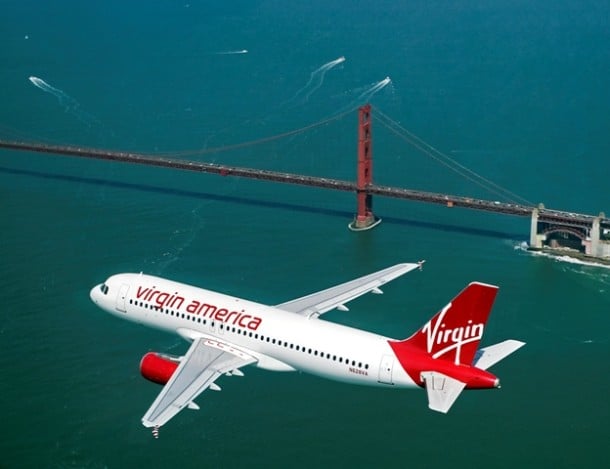 Virgin America, the airline that is reinventing domestic travel and the only airline headquartered in the Bay Area, announces it will bring its low-fare, upscale service to Norman Y. Mineta San Jose International Airport (SJC) as of May 1, 2013, with tickets on sale February 5 for four daily roundtrip flights from SJC to Los Angeles International Airport (LAX).  Virgin America’s principle base of operation is San Francisco International Airport (SFO), where it first launched service in August 2007.  The addition of flight service to SJC will expand the airline’s presence in the greater Bay Area and bring new competition and economic growth to the region.  With amenities like fleetwide WiFi, custom-designed leather seating, power outlets, personal touch-screen entertainment platforms, and new aircraft with three classes of service, Virgin America’s business-friendly flights will offer a fresh new option for San Jose travelers.

In five and a half years of flying, Virgin America has grown from three aircraft to a fleet of 52, with expansion to 19 destinations. The airline is now the second largest airline carrier at its home airport of SFO.  In addition to the nonstop LAX service, the SJC network addition will also create convenient roundtrip connectivity between San Jose and Virgin America’s Boston, Philadelphia, Newark, Fort Lauderdale, Dallas-Fort Worth, New York City (JFK), Chicago, Las Vegas, Orlando and Washington DC (IAD) destinations. Virgin America will be the first carrier to offer a First Class cabin on all SJC-LAX flights.

The airline’s daily nonstop SJC schedule will be as follows:.