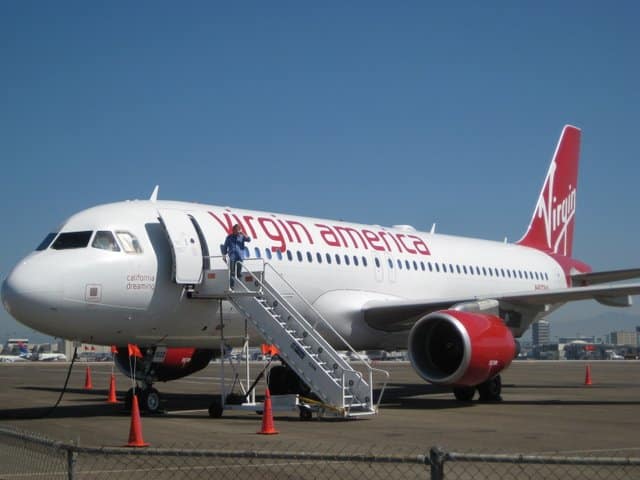 The new route became available following the enactment of the FAA Modernization and Reform Act of 2012 which authorized the DOT to award a limited number of new flights to U.S. domestic airports located beyond DCA’s 1,250-mile “perimeter limit.”  Multiple carriers filed competing proposals for new DCA services earlier this year for the valuable “beyond-perimeter” slots that allow carriers to fly nonstop to cities more than 1,250 miles from DCA.

Most of the prior “beyond perimeter” awards had been made to non-California airports. Smaller markets awarded DCA flights in the past include:  Denver (four frequencies), Seattle (two frequencies), and Phoenix (three frequencies).  Despite its size and the importance of Northern California’s innovation-based technology sector to the national economy, prior to this year the Bay Area never had nonstop service to DCA.  As a result, local consumers and businesses suffered for decades with higher fares and limited choices – either flying to Washington Dulles or taking one-stop connecting flights when traveling to downtown Washington, D.C.

Virgin America is one of the few growing airlines in the U.S. In addition to the airline’s impact on fares and service, Virgin America’s decision to headquarter in California has created thousands of local jobs.  Since its launch in 2007, the airline has expanded to 18 new markets and created more than 2,600 new jobs.  Virgin America flies to San Francisco, Los Angeles, New York, Washington D.C. (Dulles), Seattle, Las Vegas, San Diego, Boston, Fort Lauderdale, Orlando, Dallas-Fort Worth, Los Cabos, Cancun, Chicago, Puerto Vallarta, Palm Springs, Philadelphia, Portland (as of June 5, 2012) and Washington Reagan National (as of later this year).