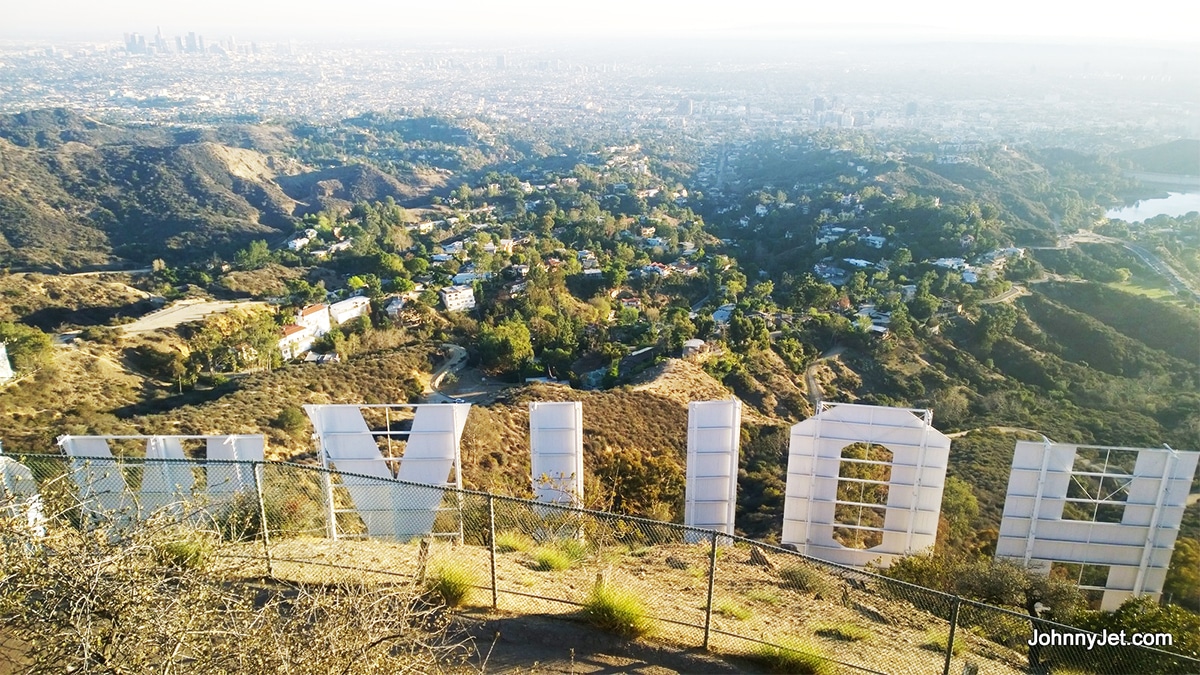 You know I love Los Angeles, California and the United States but things really have taken a turn the last few years and crime is getting out of control. One of my tips for traveling internationally – especially to places like Rio – has always been to leave expensive clothes, watches, rings, earrings at home. Well, sadly, you really now have to leave those things in the house, no matter where you are but especially in Southern California.

These days, I see story after story on the news or on the community-based app NextDoor about locals and tourists being robbed at gunpoint because they’re wearing expensive watches or carrying designer handbags. I can’t stress this warning enough. Don’t go out with anything of value as criminals seem to have their ways of finding you, be it following you out of a store or a casino, like I wrote about a couple months ago in New Jersey.

RELATED: Warning: This Type of Crime is on the Rise and Travelers Need to Take Note

According to CBS Los Angeles, “A tourist from out of state was shot in the leg during a robbery in Venice on Wednesday afternoon. According to the Los Angeles Police Department, at around 1:45 p.m.the male victim and a woman were walking down the sidewalk near Dell Avenue and Washington Boulevard when they were approached by three to four male suspects ranging from 20-30 years old. One of the suspects demanded the victim hand over his “high-end jewelry” before shooting him in the leg.

Fortunately, the guy survived. Then yesterday, on NextDoor, a user commented: “My daughter and son-in-law were held up at 3:30 pm right in front of Saks at SouthCoast Plaza [it’s in Orange County] last month. 6 men from inner LA pointed guns (4) at their heads while sitting in their car. Top was down on their car which the robbers had pinned their car in so they couldn’t move. They wanted his Richard Mille watch and took her Gucci purse. The police told them this has become a big problem at the mall and the culprits were driving in from LA.”

Bottom line: Save your expensive stuff for a night out at a secure event and always be aware of your surroundings.

7 Comments On "Warning: Leave Your Expensive Accessories at Home"