Warning: This Type of Crime is on the Rise and Travelers Need to Take Note 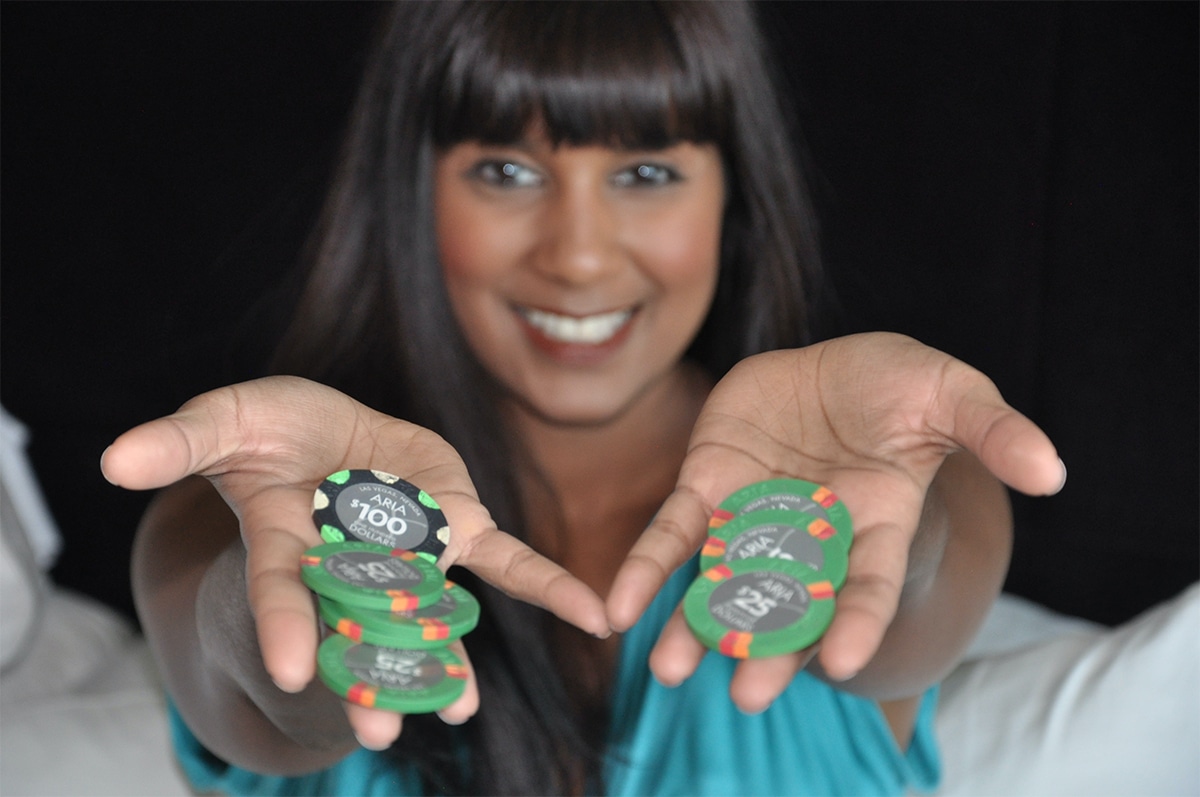 As if there wasn’t enough for people and travelers to worry about, there’s now even more reason to be on guard and extra cautious. I’ve recently read two crazy examples that involve people being followed home.

But first: All savvy travelers know never to wear expensive, flashy jewelry, clothes, shoes or accessories when they travel. I suggest steering clear of designer luggage, too. It makes you a target and screams “rich American.” Unfortunately, there are a lot of desperate people out there and theft can happen in any country in the world.

RELATED: Why You Should Always Lock the Deadbolt in Your Hotel Room

Over the past couple of years, the pandemic has really messed people up and now, the Los Angeles Police Department is warning residents of what they’re calling ‘follow home crimes.’

According to CBS LA and the police, “in follow-home robberies, suspects typically target victims carrying expensive purses or jewelry, such as watches and necklaces, follow them home or business and rob them.”

“In some cases, suspects target victims using social media to track potential victims. Authorities advise residents to be aware of their surroundings, to be cautious of displaying high-value items in public and if residents have any inkling that someone may be following them to call 911 and to go to their nearest police station.”

And this isn’t just happening in California. According to NBC News a couple weeks ago, a New Jersey man who was seen cashing in $10,000 at a Pennsylvania casino was followed 50 miles to his home, “where he was shot with his wife and teenage daughter sleeping just steps away.”

I remember my mom once telling me how nervous she was when my dad won $5,000 in one hand by playing Blackjack Super 7s (they were all the same suit) at a Connecticut casino. I thought she was being way too uptight. But even back then (25+ years ago), she was savvy enough to ask for a security guard to escort them to the car. But I bet (pun intended) that never in her wildest dreams did she think she would have to worry about someone driving 50+ miles to follow them home.

I was once in Thailand speaking at a conference and the organizers reimbursed participants in cash for their plane tickets. As if cash wasn’t bad enough, they handed the money over in Thai baht so I had a huge thick envelope of monopoly-looking money (around $2,000 USD). I was leaving the next day and what was I going to do with so much Thai baht? They wouldn’t give me a check so I went to a money exchange on a recommendation from a local and had it exchanged.

Traffic was so bad that I decided to walk back to my hotel but I had a feeling someone from the shop might be following me or that there might be an inside job. So I decided to walk/run really fast and go in and out of stores. I was sweating bullets like crazy between the heat and the nerves but fortunately, it turned out to be a false alarm or I lost them on my Usain Bolt impersonation.

My point is, now more than ever, you need to be on the lookout and not just when you’re traveling. Don’t make yourself a target by wearing flashy clothes or jewelry, or buying expensive things (thieves even hang out in front of designer shops) or letting people know you just won money. If you win in a casino, be sure no one is watching you while winning or cashing out. Sometimes losing money isn’t a bad thing.

2 Comments On "Warning: This Type of Crime is on the Rise and Travelers Need to Take Note"