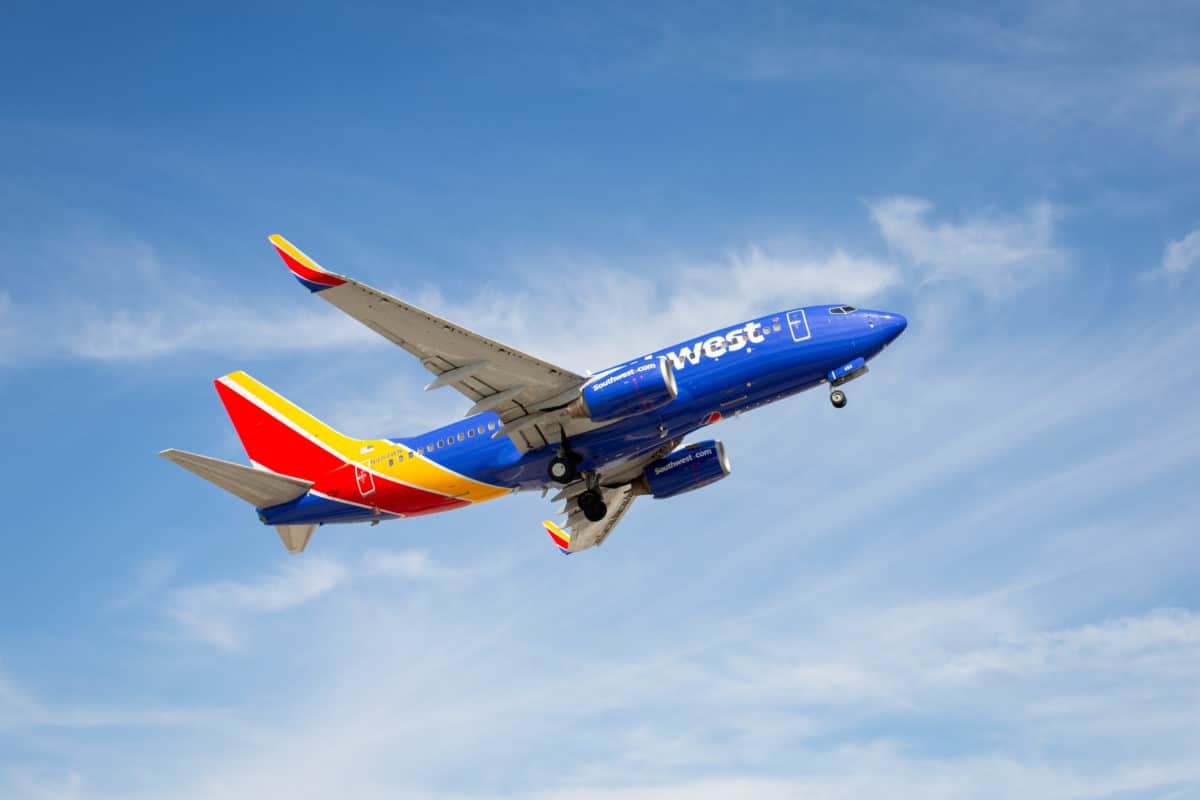 I know it may seem like I rag on Southwest Airlines a lot but the truth of the matter is I rag on all the airlines when they deserve it. Unfortunately, there’s a lot of negative news about the airlines out there and I’m not sure if it’s because media outlets tend to find, focus on or share the disturbing stuff because it’s what sells advertising or if the negative stuff is easier to capture.

Regardless, Southwest is a fantastic airline with some of the most exceptional, caring and happiest employees in the U.S. airline industry. One example can be found in the video below that was posted to Instagram with the caption: “Thanks @southwestair for this memory. We will remember it always!”

The video (below) was posted and recorded by Valeri Jones who was sitting next to her unsuspecting friend, Jyrl Oldham, on their way to Hawaii. The Boeing 737 captain said over the PA system: “I would like to add a special welcome to a special guest on today’s flight. We have a passenger who is headed to Hawaii with us today to celebrate her victory over late-stage breast cancer.”

It appears Valeri had set this up with the flight crew and Jyrl had no idea what was going on. When the captain said there was a special guest on-board, Jyrl immediately popped up to look around to see who he was talking about before realizing it was her.

The plane erupted in applause so the captain paused before finishing and was clearly touched as he said: “You got me early on that one.”

He then continues with, “She fought valiantly and is now cancer free. Please join me in giving her, Jryl Oldham, a round of applause.”

The plane erupted in applause again and Jryl and everyone else got choked up. Myself included, just from watching the video.

The captain finished with: “Here, in today’s environment, it just makes it special that we can share that human bond to take care of each other. Everybody’s a big family out there. Welcome aboard, congratulations.”

I wish everyone would follow this pilot’s advice and take care of each other and treat them like family. Kudos to Southwest and Jryl!

What makes this even more special is that it appears this wasn’t a one-off as one commenter (@heartbreakr) on Valeri’s post wrote: “Southwest is amazing! They did the same for my daughter. Congrats on your battle with cancer! So happy for you!”

Let me know in the comments if Southwest ever did anything special for you for any occasion.