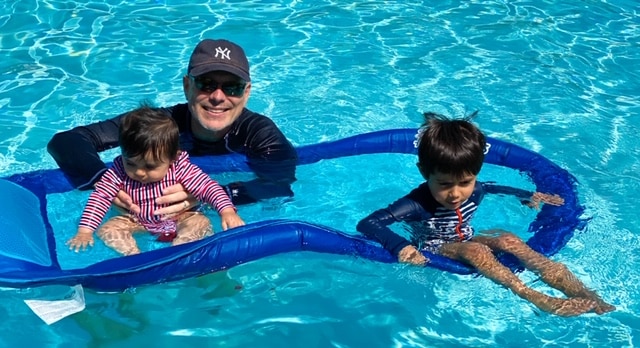 Greetings! I’m still in L.A. and I have no plans on doing any real travel soon, despite the fact that the number of travelers keeps going up. This past week the TSA recorded over 500,000 passengers going through U.S. security checkpoints. Last year at this time, it was 2.5 million, so travel is still way down, but if you think back to April 14 when travel bottomed out with only 87,534 people (all the numbers include airport workers, flight crew and passengers), there’s a clear upward trend.

The other numbers that keep going up are those related to COVID-19. Many Americans feel and are acting like the pandemic is over, which according to the experts it’s not. Some say we’re in just the 1st inning. It’s disturbing to say the least. It’s times like these when I wish I was living somewhere else like Australia or New Zealand, but right now I can’t imagine those countries would take Americans—and I can’t blame them. I just don’t see how any country would allow travelers from the U.S. to enter in 2020, and there’s a good chance most won’t anytime soon.

Canada, our northern border-mates, keeps extending the border closure. It’s now July 21st and my money is on it staying closed until 2021. Australia just said it might not take anyone outside of its bubble with New Zealand and some South Pacific Islands in 2020. The European Union, meanwhile, just opened its borders to its neighbors, but tourists from the U.S., Asia, Latin America, and the Middle East will just have to wait for now. I won’t be surprised if they let us in as planned.

Even if countries welcomed Americans, would we go? I don’t think many would, because most want to stay close to home in case the [blank] hits the fan again and countries quickly decide to close their borders. Do Americans (or anyone else) want to risk flying somewhere and then having to get tested for COVID-19? If they or anyone from their flight tests positive, what’s going to happen? No airline will let you back on a plane in that case, and you’re going to be quarantined in a hotel or hospital for at least two weeks. Those bills won’t be cheap, either. Heck, Cambodia just announced that travelers will have to pony up a $3,000 deposit if they enter the country to pay for your funeral just in case you die.

How I get my travel fix from home

Crazy times, eh? Sorry to be all doom-and-gloom, but it’s just the facts. Right now, I’m just staying close to home and taking all the precautions. The one escape that I’ve discovered is EarthTV on YouTube. I love it. You can watch it on your computer or TV (it’s so much better on the latter). I put it on mute because their EarthGrooves music isn’t to my taste, but seeing live webcams from around the world that change every 10 seconds gets out of me the same reaction that children’s cartoons get out of my three-year-old. He just stops in his tracks. I also love the fact that EarthTV shows the current time and weather in both Celsius and Fahrenheit as well as the percentage chance of rain and wind speed in the place you’re looking at. Many cameras are positioned atop luxury hotels like the Peninsula Tokyo. My favorite webcams are from Venice, Italy; Paris and Cannes, France; Dehong Dai and Jingpo Autonomous Prefecture, China; Vienna, Austria… They need one in Australia as the Sydney Harbour Cam is still my all-time favorite.

Related: These 9 Travel Webcams Let You See the World From Home

There is some good news: Southwest Airlines joined Delta and JetBlue in extending its policy of keeping middle seats open through September 30. The other good news came out out of an early morning conference call on Monday with Boeing, which spoke about what it’s telling its customers (the airlines) and the general public about the best way to keep the coronavirus off of planes. I asked the first question, which was “Do you recommend passengers point the air vent jet on them to create a force field?” I was shocked at the answer and so were the other journalist. Read about that and the rest of the call in my write-up here.

Airlines may now ban passengers for not wearing masks

According to Boeing and the experts, the best way passengers can protect themselves on a plane is to wear a face mask. It seems many passengers aren’t complying with related policies, so the major U.S. airlines this week announced that they will be implementing updated policies regarding face coverings—and if passengers don’t comply they may be banned from the airline. See the whole story here.

Speaking of YouTube, I’ve been busy doing interviews for my YouTube channel and podcast (please subscribe to both!). This week I featured Kellee Edwards in two videos and podcasts. Why two? While interviewing her for my “39 Travel Questions” series, I got sidetracked by her being a pilot and the surprising reason she got her pilot’s license. Then we got to talking about what it’s like traveling the world as a black female and BLM so I created two separate podcasts and videos:

If this email was forwarded to you, you can sign up for free here to get the latest travel news, deals and tips from JohnnyJet.com. And tell your friends/family!

How The Coronavirus Outbreak Should Affect Your Travel Plans

If you haven’t heard, a new and unfamiliar coronavirus has popped up in China, particularly in the region around Wuhan. As of late yesterday, it had killed 17 people and…

Track the Spread of the Coronavirus With This Amazing Tool

Coronavirus Dashboard Worried about the coronavirus (COVID-19)? Who isn’t? As you probably know, it’s a growing concern inside and increasingly outside of China. Since we sent this tip last week,… 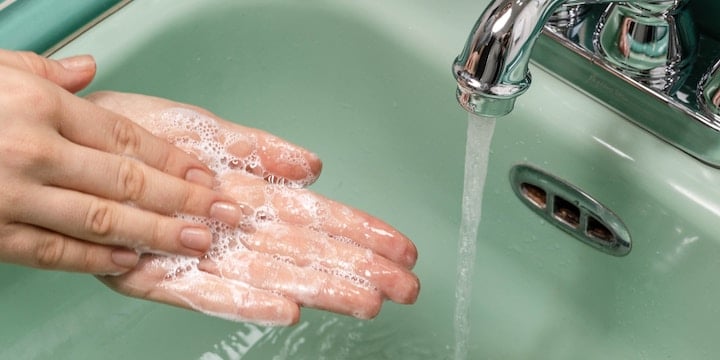 5 Tips for Staying Safe From Coronavirus