Why 5G Sucks for Travelers 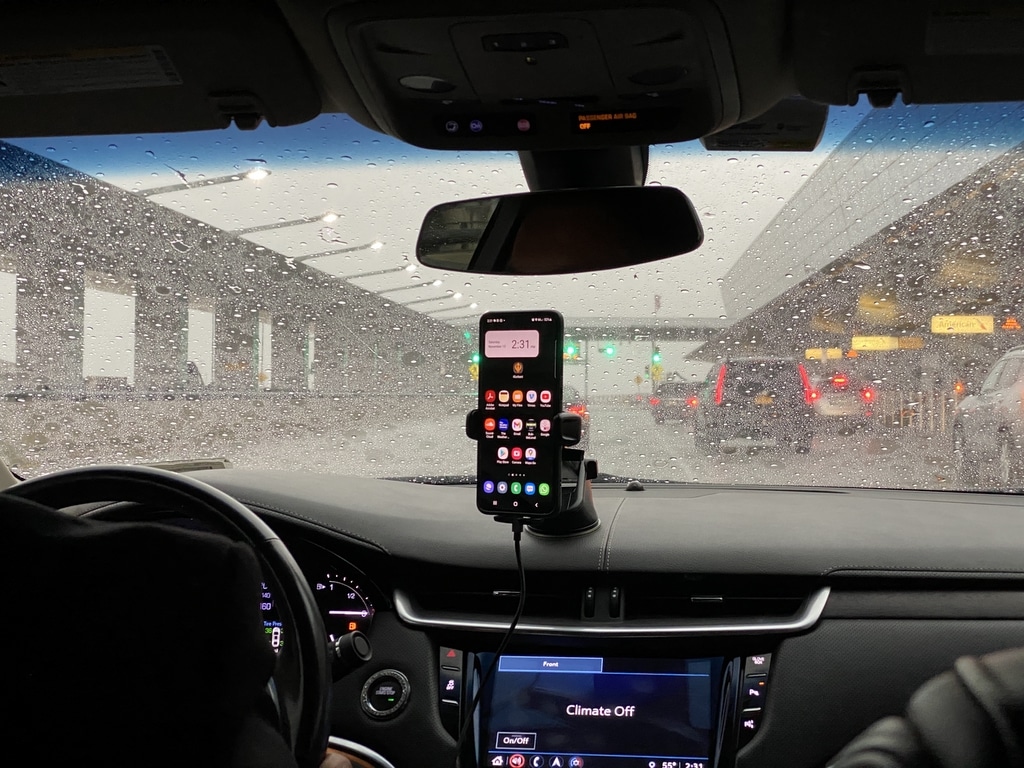 In 2019, cellular phone companies began replacing 4G networks with 5G — the fifth generation technology for broadband cellular networks. You would think that when the telecom companies update and upgrade their networks, it’s a good thing because it usually means faster and more reliable service. However, with 5G, it appears that there might be a downside when it comes to travel.

According to FAA documents, back in April 2020, Radio Technical Commission for Aeronautics (RTCA), a non-profit organization, formed a 5G Task Force, including members from RTCA, the FAA, aircraft and radio altimeter manufacturers, European Organization for Civil Aviation Equipment (EUROCAE), industry organizations, and operators, to perform “a quantitative evaluation of radar altimeter performance regarding RF interference from expected 5G emissions in the 3.7-3.98 GHz band, as well as a detailed assessment of the risk of such interference occurring and impacting aviation safety.”

Unfortunately, yesterday (December 7) the FAA ruled: “Based on the work of the task force, RTCA published a report which concludes that there is “a major risk that 5G telecommunications systems in the 3.7-3.98 GHz band will cause harmful interference to radar altimeters on all types of civil aircraft—including commercial transport airplanes; business, regional, and general aviation airplanes; and both transport and general aviation helicopters.”

The FAA goes on to say: “The report further concludes that the likelihood and severity of radio frequency interference increases for operations at lower altitudes. That interference could cause the radio altimeter to either become inoperable or present misleading information, and/or also affect associated systems on civil aircraft. The RTCA report refers to FCC Report and Order (R&O) FCC 20-22,5 which identifies radio frequencies and power level conditions for the new C-Band services. The RTCA report identified the possibility of interference from both wireless emitters (on base stations, for example) as well as onboard user handsets.”

Airplanes and helicopters use radio altimeters so they know exactly how high they are above the ground when pilots can’t see. But the FAA is now instructing 6,834 aircrafts not to use it at certain airports because of 5G interference.

What this means to travelers is the likelihood of more delays and flight diversions. Lynn Lunsford, the spokesman for the FAA told The Verge: “Landings during periods of low visibility could be limited due to concerns that the 5G signal could interfere with the accuracy of an airplane’s radio altimeter, without other mitigations in place.”

This line in the FAA’s written statement is worth repeating: “These limitations could prevent dispatch of flights to certain locations with low visibility, and could also result in flight diversions.”

So which airports will this effect? The Verge reports: “It’s not yet clear which specific airports might restrict low visibility flight, but you can imagine that they’d likely be in the same places where the carriers are deploying mid-band 5G — with a few exceptions, they’re the United States’ most-populated cities.”

Verizon and AT&T, the two leaders in the 5G rollout, did agree to push back the launch of this C-band to January 2022 so with lobbying groups battling it out in Washington D.C., we will just have to wait and see. For more information, here’s The Verge article and the FAA’s statement.