Why This is the Summer for Carry-On Only Baggage 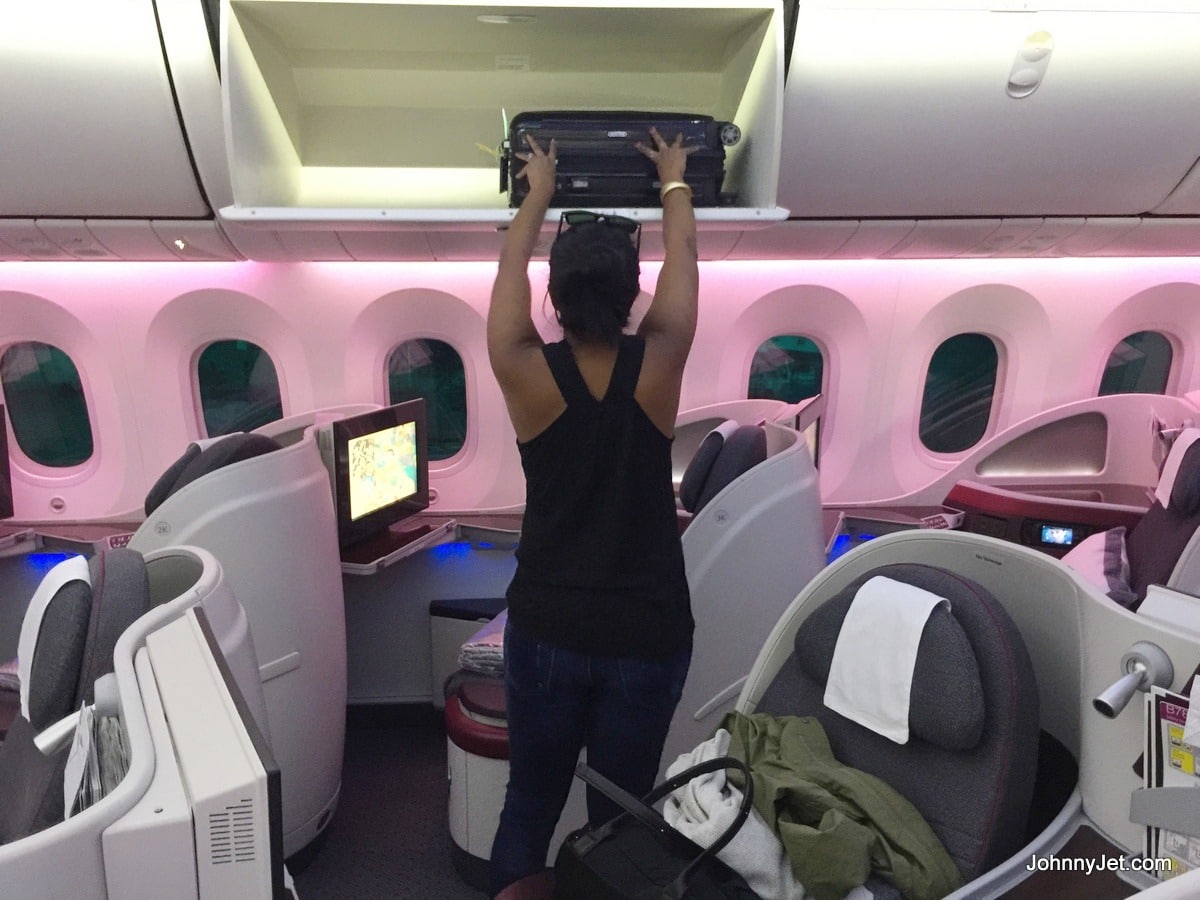 I’ve mentioned this countless times in interviews and in my free daily travel tip newsletter that this summer will be like no other for air travel … and that’s not a good thing. The writing was on the wall months ago that travelers were back with a vengeance and airlines and airports are way understaffed. It’s not a quick fix.

One way to avoid the chaos, besides staying home and waiting until mid-September to travel, is by flying mid-week and taking the first flight out (since the plane and crew will most likely be there and less chances of thunderstorms). Also show up extra early and pack your patience. But another important thing to do is …

Don’t check a bag. I know it’s easier said than done but before we had little kids, my wife and I would travel the world, literally, round-the-world trips, with carry-on only. I joke that when we first started dating, on our first big trip together (Hawaii and Australia), Natalie showed up to my house in L.A. (she was living in Toronto) with a bag the size of a trunk you would see on those old steam ships. I only travel with carry-on for a number of reasons and soon, she started doing the same. And maybe even did it better than me! Here’s why I travel with carry-on only and why you should do it, too:

It Saves Time
Traveling with carry-on only makes travel less painful as you don’t have to show up to the airport extra early or wait around at the baggage carousel, which can feel like an eternity.

More Flexibility
If your flight is delayed or canceled, it’s much easier to be switched to another flight.

Saves Money
Not only do you not have to pay luggage fees but you can take public transportation, which is often faster and cheaper.

Prevents Lost and Stolen Bags
When you check bags, you constantly have to worry about having your bags lost or your stuff stolen. This summer, it’s especially true since there are way fewer baggage handlers so lost luggage numbers are up and wait times are long.

All the reasons listed above should be more than enough proof but here are a few more from experts just to prove my case.

The New York Times just published a story titled: Hold Onto Your Hats (and Bags). Travelers to Europe Face Chaos. Here’s a snippet: “The staff shortages at airports have also caused baggage delivery delays with some passengers waiting up to a week to reclaim their luggage. Some travel operators are advising travelers not to check baggage, but if traveling light is not an option, then be sure to pack a carry-on with essential items for the first few days of your trip. Earlier this month, Esra Topaz, 22, a fine arts student, flew from Paris to London on a British Airways flight that was delayed by more than five hours; her checked luggage never arrived. After she spent three days chasing the airline, her bag was finally delivered to her house, reeking of cheese and other perishable goods she had brought back from her trip.”

Travel expert Peter Greenberg on his weekly Facebook Live yesterday at 5:08 he says: “We’re not just talking about a shortage of pilots. We’re talking about a shortage of people who work under the wing. The ground handlers, the baggage handlers, the guys who push back the planes. Internationally, one million few people working in those jobs than in 2019. That’ll give you an idea of how pressured it is.” He then gave an example of how a pilot in London left the cockpit and went down to the tarmac to help load bags so he could get the plane off. Speaking of bags, the US Department of Transportation just released their first quarter reports. US airlines lost, misplaced, damaged, or destroyed 21% more the first quarter this year then last year. That’s a huge increase. The worst offender was American Airlines.

Ben Schlappig, Founder of the website One Mile At a Time blogged yesterday that: “If you’re traveling this summer and want to be realistic, expecting that you’re going to be delayed by a day and that your bag is going to be lost. The truth is that this just the reality of travel at the moment, and I say that from experience. I passed through Frankfurt Airport today, and I’ve never seen it that busy before in my entire life. Oh, and both of our bags were lost. Yet I’m not really upset about it, because I was kind of expecting that. Summer holidays haven’t even started in Germany, so it’s only going to get worse from here. None of that is to excuse what’s going on, but rather to simply point out that this is the reality of travel right now.”

I could go on and on with examples but my point is that this the summer you really want to cut back on baggage. I know it seems daunting but if my wife can do it then seriously, anyone can. I’m not trying to throw her under the bus but the opposite. Once I explained the benefits, she completely changed her packing habits. I’m not exaggerating. Not only that, there have been many times where she told me that I was packing too much stuff. However, now that we have two little kids, we’re checking large suitcase since they can’t carry their own bags yet. I stress yet. But if you want your travels to be less stressful this summer, then pack lighter.

RELATED: 8 Ways To Make Sure An Airline Doesn’t Lose Your Bag … And That You Don’t Get Robbed or Stalked