Why You May Want To Avoid Newark Airport 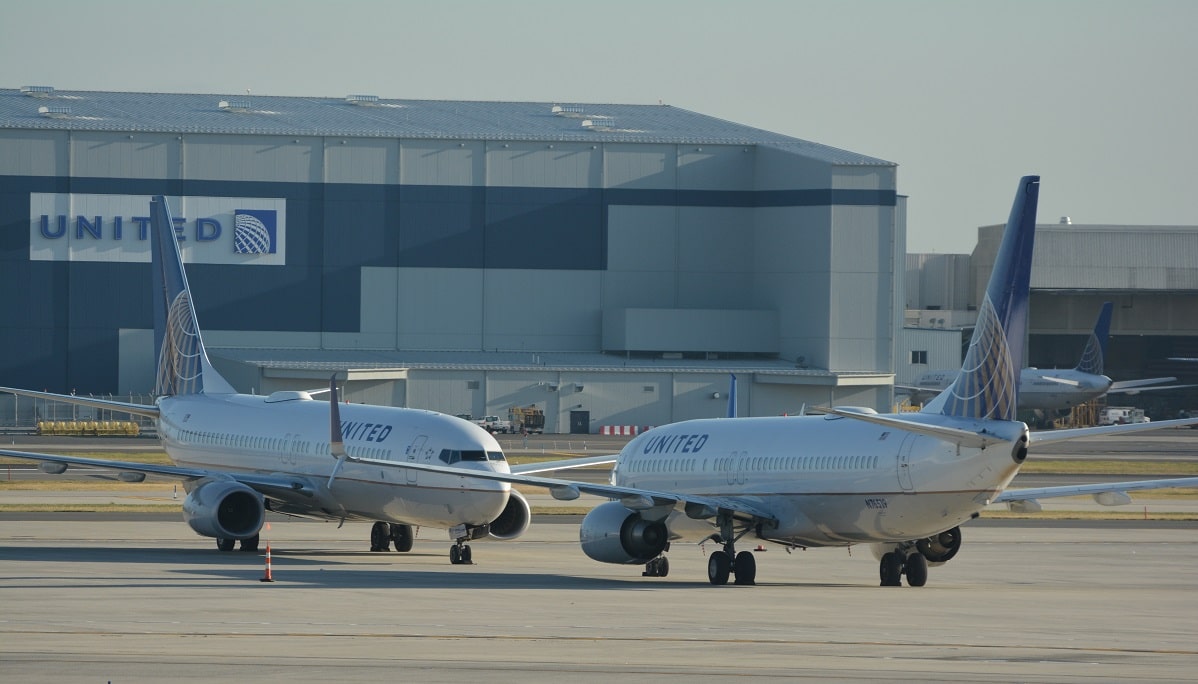 I know that the title of this post, Why You May Want To Avoid Newark Airport, may seem like stating the obvious to some because depending on where you live, you’ve already been avoiding EWR like the plague.

But for those who don’t live in New Jersey or near the Holland and Lincoln Tunnels, then you probably won’t want to not fly in, out of or through Newark for the next six months.

Thanks to Zach Griff for tweeting this tip on the runway construction and big terminal changes coming on September 30. JetBlue is splitting flights from Terminal A and B (making connections a BIG pain) and Air Canada is moving piers in Terminal A.

Flying from Newark? Heads up!

Big terminal changes coming on Sept. 30 — @jetblue is splitting flights from Term A and B (making connections a BIG pain) and @AirCanada is moving piers in Term A.

Add the runway construction to the mix, and I'm choosing LGA/JFK!

The Port Authority of New York and New Jersey confirmed this by saying, “Beginning September 30, 2021, one of three passenger gate areas currently in operation at Newark Liberty International Airport’s Terminal A will be closed to make way for the final construction phases of the new state-of-the-art Terminal A, which is scheduled to open in spring 2022.

“The A1 passenger gate area, which has six gates, will be demolished as part of the airport’s $2.7-billion redevelopment program. This will result in a shift in flight operations that could result in increased wait times at peak periods. As a result, Terminal A travelers are urged to arrive no later than two hours prior to scheduled departure times, in view of the temporary, six-month reduction in Terminal A gates.

“Travelers can look forward to a dramatic expansion in gate capacity when the new Terminal A opens with 21 gates next spring and adds another 12 gates by the end of 2022, bringing the total to 33 gates as part of a new, world-class facility.”

According to The Points Guy, “In addition to the temporary terminal changes, Newark Airport is currently undergoing vital runway maintenance, which is also affecting airline operations. Runway 4R-22L — the airport’s main landing strip — was last rehabilitated nine years ago, and is currently getting another surface makeover. The project began in April and is expected to finish in the second quarter of 2022.”

Travel, especially during a pandemic, comes with enough hassles. This is one you can avoid.

2 Comments On "Why You May Want To Avoid Newark Airport  "