Win Business Class Flights for 2 to Serbia from NYC from Air Serbia!

Serbia: Land of one of Europe’s oldest capitals (Belgrade), of sparkling towns on the Danube, of mountains national parks, of Nikola Tesla and Constantine, of raspberries (it’s the world’s largest exporter!)—and now connected by direct flight to New York City!

In June, Air Serbia—the country’s still-shiny (born in 2013) national carrier—opened a NYC-Serbia route that will run five times weekly. It’s the first direct US-to-Serbia connection in 24 years, and that calls for the kind of celebration that all travelers can get behind: In our latest JohnnyJet.com contest, we’ve partnered up with Air Serbia to give one lucky winner and a guest roundtrip business class tickets to Belgrade from NYC! Enter using the widget below for your chance to win!

More on Air Serbia and the new JFK-BEL route:
Air Serbia is the latest iteration of the Serbian national airline, the history of which dates back to 1927. After a rebirth in 2013 and under the 49% ownership of Etihad Airways, it’s fair to say that the carrier has never looked better.

The five-times-weekly NYC-to-Belgrade flight will make use of a two-cabin A330-200 with 18 business class seats (in a 1x1x1 configuration) and 236 in economy (in a 2x4x2 configuration). The business product features fully lie-flat seats (all with direct aisle access) and “dine-on-demand” service. Economy, meanwhile, isn’t too shabby itself, notably with a long list of entertainment options available in each seat.

Air Serbia will cover the 4,500-mile journey in 8h50m on the JFK-BEL leg, and 10h30m on the BEL-JFK return. Both would presumably be smoother than usual if you were flying them—as winner—for free.

Here’s how to enter:
Use the form below to sign up for my newsletter, and follow me on Twitter, Instagram and Facebook for additional entries. If you’re already a subscriber/follower, just check the appropriate boxes. You can also use the form to collect two bonus entries by following Air Serbia on Twitter and Instagram—and for one last entry, you can agree to send out a preset tweet noting that you’ve entered to win.

Also, from Air Serbia: Business Class tickets are limited to the JFK-BEL route. There are no taxes or fees associated with these awards.

3 Comments On "Win Business Class Flights for 2 to Serbia from NYC from Air Serbia!" 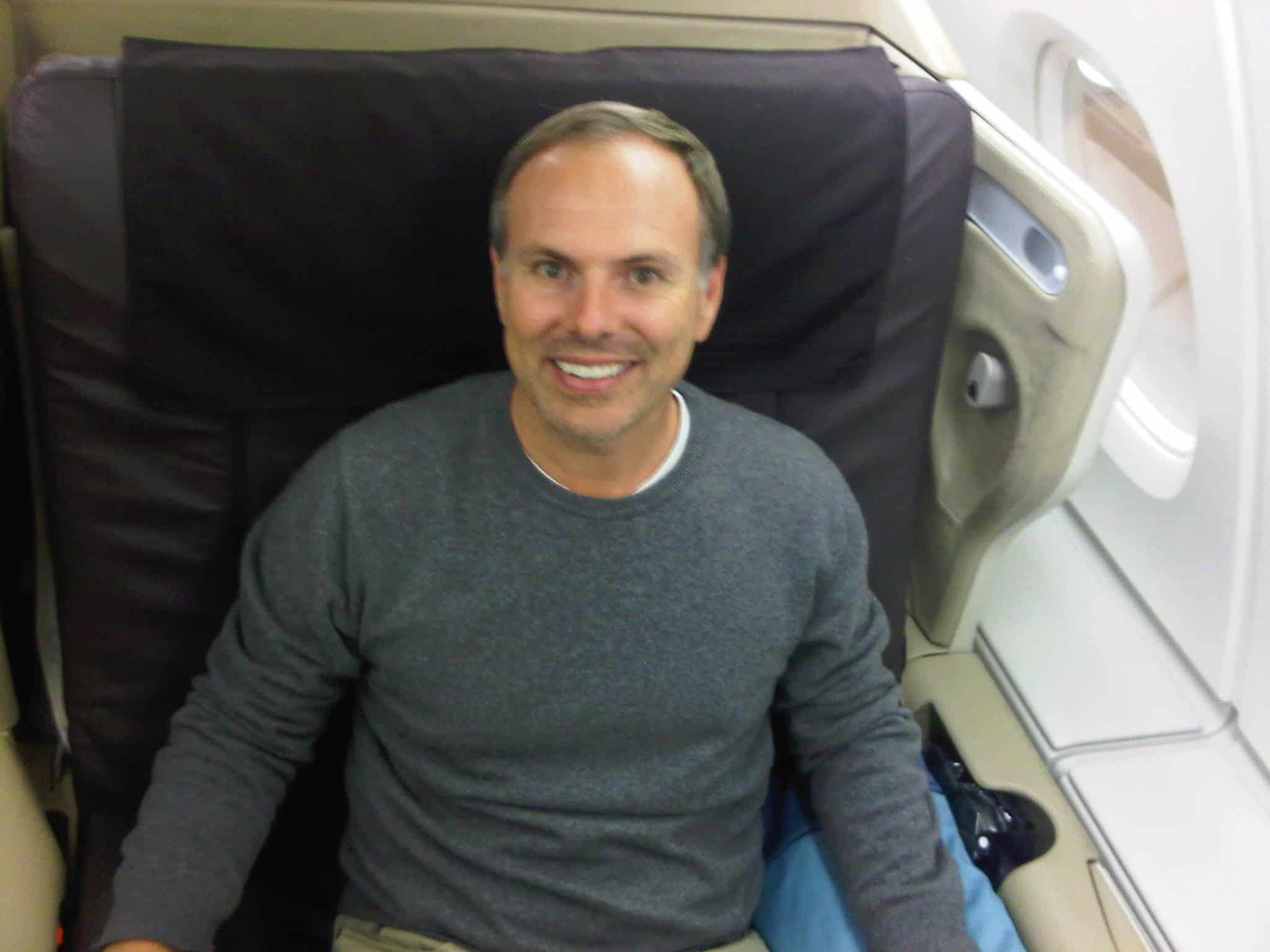 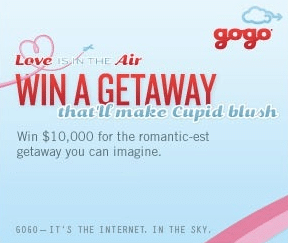 This Week’s Travel Contests: Win a Grammy Trip and more!

Facebook fans of @HiltonOnline have until 2/20 to enter for a chance to win a trip for 2 to the 2013 GRAMMY Awards. Details here: http://ow.ly/8GgZA  “Super Special” at Ala…