Yikes: Multiple Airlines Have Canceled Hundreds of Flights Because of Sick Crews 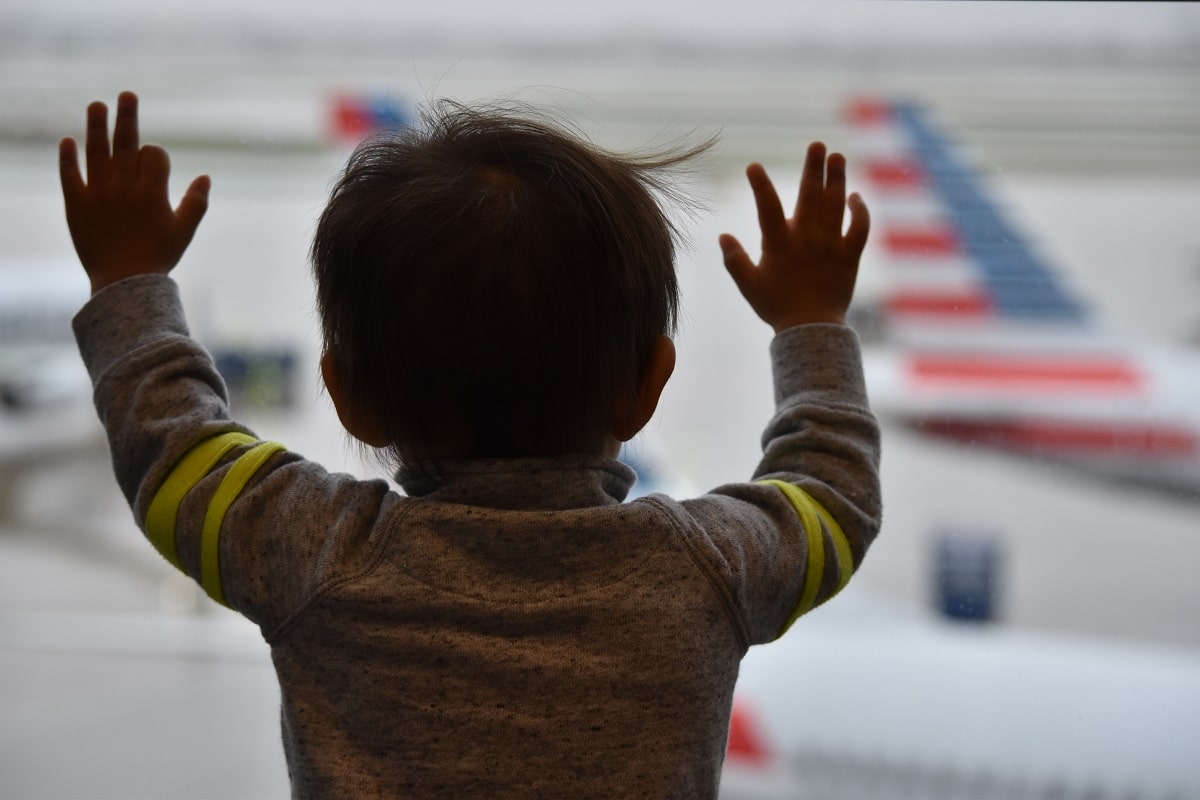 The airline industry has had a rough year and it looks like it’s going to end on an even rougher note. Multiple airlines, including Delta and United, have cancelled hundreds of flights because omicron is running rampant through their crews and they don’t have enough reserves to fill in.

What’s worse is that the same thing is happening in hospitals, which is why the CDC just shortened isolation time for health care workers who test positive for COVID-19. Delta Air Lines CEO wants the FAA to do the same.

According to ABC News: “As of Thursday evening, United Airlines has proactively cancelled 112 flights for Christmas Eve.” Delta has also proactively canceled around 90 flights for Christmas Eve and the airline says the “flight cancellations are due to a combination of issues, including but not limited to, potential inclement weather in some areas and the impact of the omicron variant.”

It’s not just happening in the United States, either. Across the pond, Germany’s Lufthansa and Sweden’s SAS have canceled flights due to sick pilots.

Per The Local: “German national carrier Lufthansa cancelled several transatlantic flights around Christmas, after the number of pilots calling in sick was greater than normal for this time of year, a spokesman told AFP Thursday. Asked whether the absences were linked to the new Omicron variant of the coronavirus, the spokesman said he “could not speculate” as he did not have any information about the causes of illness.”

Sweden’s Scandinavian Airlines (SAS) was forced to cancel around 40 departures due to staff sick leave.

This is a developing story and as omicron causes more breakthrough cases, don’t be surprised if more flights and airlines start seeing significant cancellations. If you positively have to be somewhere and can’t be stuck, you can try this tip, which I call the The Nuclear Air Travel Hack.

2 Comments On "Yikes: Multiple Airlines Have Canceled Hundreds of Flights Because of Sick Crews"