Ziplining in Mexico, a Mazatlan Memory

Melissa Curtin's globetrotting and love of learning was fueled after traveling around the world on Semester at Sea in college. She has been a passionate elementary educator for over fifteen years. Melissa taught in England in 2004 thanks to a Fulbright scholarship. After teaching in the Maryland public school system for almost a decade, she left the conservative East Coast environment in Washington, DC, for West Coast living. Melissa is the Co-Founder and writer of LaLaScoop (Never Leave LA), an online hub for discovering the beauty and vibrancy of life in Los Angeles through a plethora of reviews on LA's hottest trends, places, products, people and happenings from the coastline to the Hollywood Hills. After living in LA for seven years, she is officially a proud, happy, warm Angeleno. Some of her favorite destinations include Formentera Island off of Ibiza, Costa Rica, Thailand, Fiji, Morocco, Vietnam, Belgium, Italy, Sicily, Prague, Egypt, Australia, Greece, and Paris.

After a 45 minute drive from Mazatlan we arrived in a humid desert-like area filled with agave plants. Six other guys and I were strapped in our gear and safety helmets. I was delighted and scared at the same time. This was my first time ziplining and I was slightly suspicious of how safe this activity could actually be in Mexico. In the past year I had seen ziplining in Colombia, Catalina Island, and other locales, and had always wondered what it would be like.

What I didn’t expect was HOW we were going to get to the first high platform.  With the gear wedged up my crotch area, we were off in the sweltering heat on the “pingauer” or rather a 6×6 all terrain vehicle I later nicknamed the Deathmobile. This army-like machine whipped us up and around harrowing deep sandy paths with absolutely no room for a mistake. We held on for dear life as the expert driver had us sliding back and forth climbing insane angles and cliffs with no railings.

Now we knew why they said not to put your hands out because the branches would tear them off. Surviving that mini drive made ziplining look like a breeze. My adrenaline at this point was pumping hard. This ride alone made this excursion even more worthwhile, but I definitely wouldn’t recommend this trip for the faint of heart.

The zip line had two sets of cables and the cables were very well secure on each of the mile of zooming we did from tree to tree. Some lines were steeper than others and some were longer, and at one point we had to walk a bit to the next platform which was perfect for a water break and to admire the plant life. We felt tough and brave and connected in our laughter, nervousness, and excitement.

I finally got the hang of ziplining after a few runs when finally remembering to keep one hand behind me stretched while placing that hand loosely around the cable to keep myself from twisting and turning.

My first stretch I ended up stuck in the middle, which is not a smart move when you don’t like heights.  The hardest part was preventing myself from racing fast into each tree on the platform, but there was a guy from the company with us that helped me by slowing me down by literally catching me, although I tried hard to pull down on the line to slow up.

At the end of the ziplines, the fun doesn’t stop since you get to rappel down a large tree. Wheeeeeee! The excitement and nervousness were still there, especially suspended from a tree, but it was so worth experiencing nature so high up for a couple hours!

Experience the thrill and adrenaline rush yourself.  Feel invigorated after ziplining with Huana Coa Canopy Adventure in La Noria. This was one of the top experiences I enjoyed in Mazatlan, Mexico.

You can also rent ATV’s or horse back ride.

If you’re looking for some more fun nearby, head to the ancient Los Osuna tequila distillery and sample some 100% agave aged gold color Los Osuna, not called “tequila” because only certain states in Mexico are allowed to use that name. 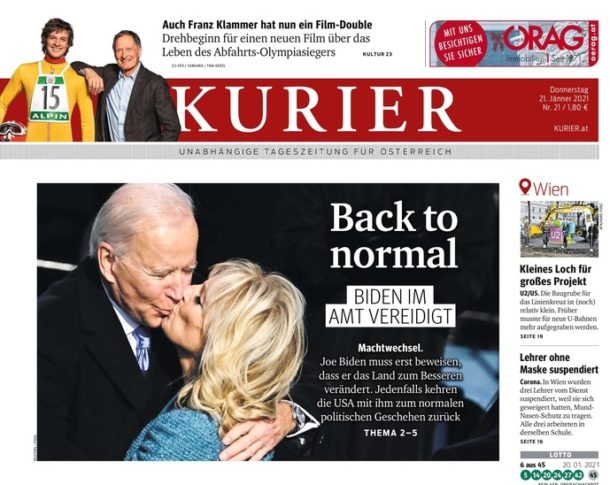 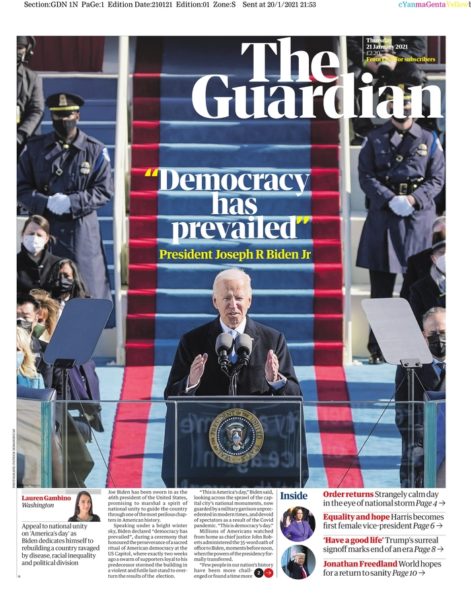 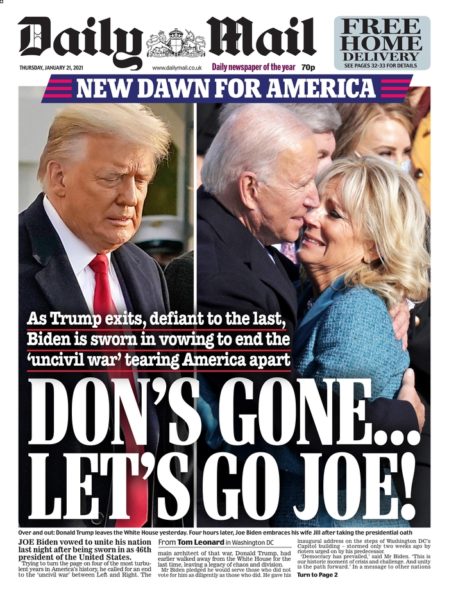 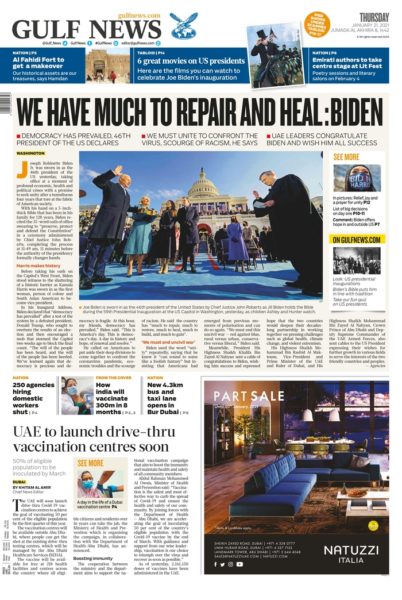 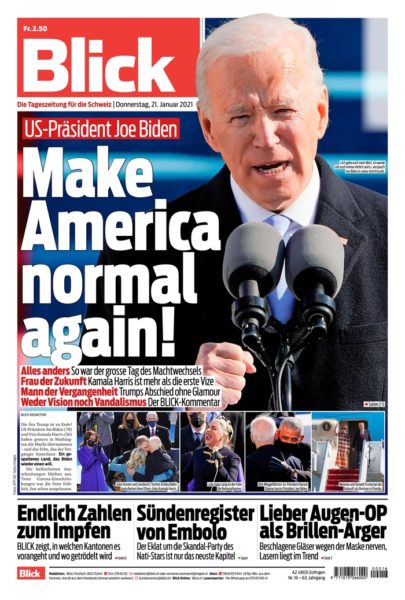