10 NFL Teams Will Play International Games in 2022 — Including Giants vs. Packers in London 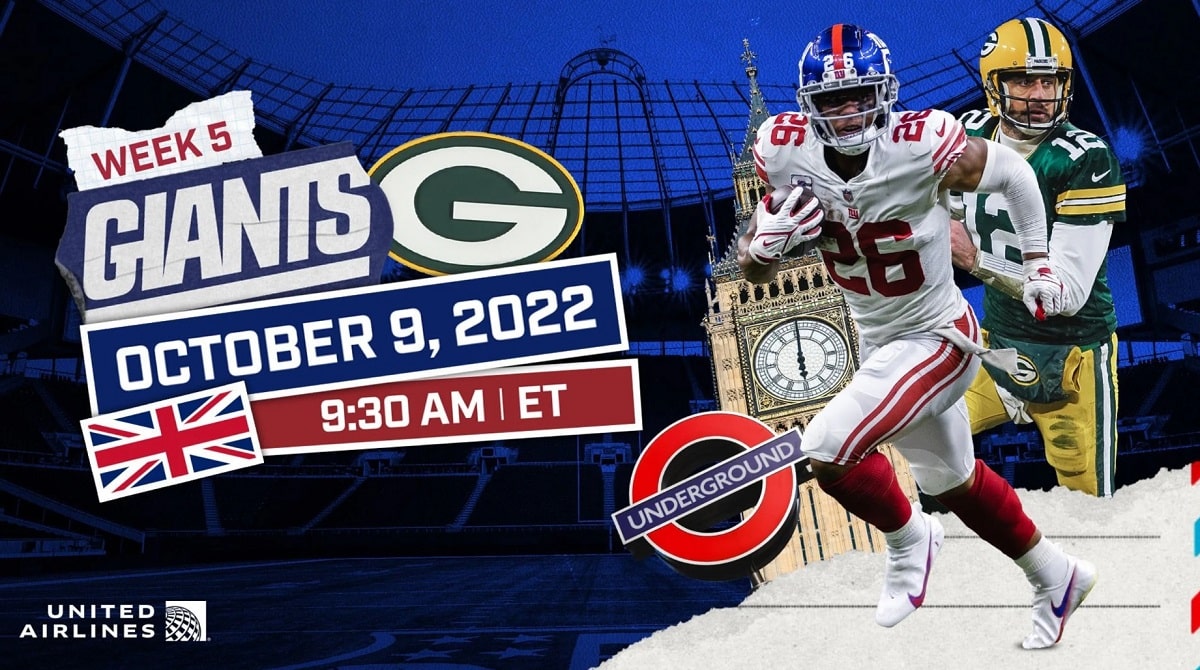 The NFL will release their full 2022 schedules on May 12 but they did give fans a heads up a week early, presumably so they can get a jump on travel arrangements for the league’s five international games.

This season, 10 teams will play in three countries, including three in London, one in Mexico and the first-ever regular season game in Germany.

Of these, the most exciting to me is the New York Giants vs. Green Bay Packers since I grew up in southern Connecticut. Their game will be played on Sunday, October 9 at 9am ET in Tottenham Hotspur Stadium.

It will be the Giants’ third time playing in London but the first time for the Packers. In fact, the Green Bay Packers are the 32nd and last NFL team to make the trek across the pond, as there are only 32 teams in the league.

The G-Men got lucky because I’m sure they’d much rather play in London than Green Bay as the Packers are the home team. On top of that, the Giants have won both of their games: They beat the Miami Dolphins in 2007 and the St. Louis (now Los Angeles) Rams in 2016. 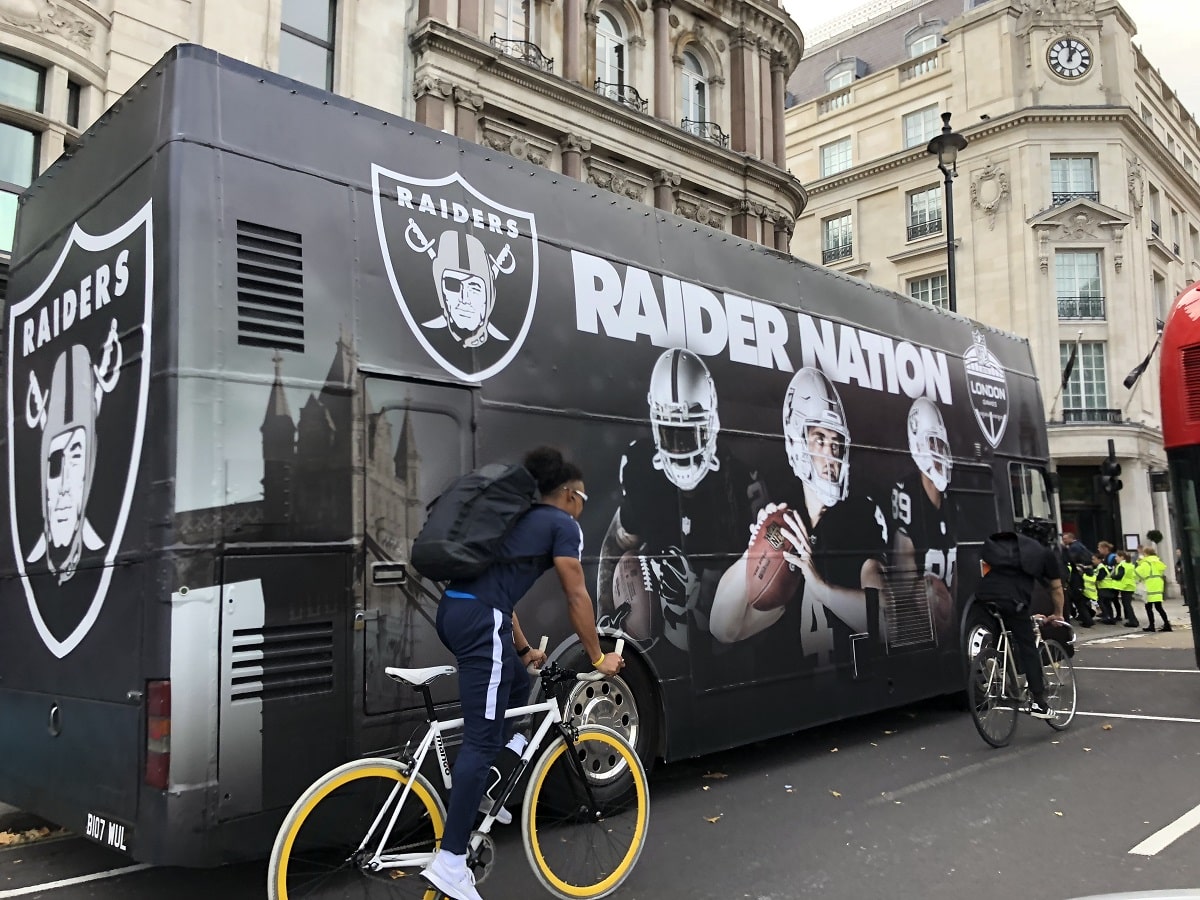 United Airlines is sponsoring this and I’m already trying to get them to do a media trip since tickets won’t be cheap. I’ve been in London while other NFL games were going on but didn’t attend the games. However, there’s definitely a buzz around the city as they wrap double decker buses in team logos (see photo above) and you see fans wearing jerseys, not just of the two teams that are playing, but of all the NFL teams. It’s quite unique.

The other London games will be the New Orleans Saints versus the Minnesota Vikings at Tottenham Hotspur Stadium on October 2 and the Jacksonville Jaguars playing the Denver Broncos on October 30 at Wembley Stadium.

Over in Munich, Germany at the Allianz Arena, the Seattle Seahawks will take on the Tampa Bay Buccaneers on November 13. And on November 21, the Arizona Cardinals will play the San Francisco 49ers in Mexico City’s Estadio Azteca for Monday Night Football.

Top 5 places to visit if you are a Titanic fanatic

One of the most epic films of all time, Titanic, will be released in 3D April 4th, and JohnnyJet.com gets you in on the action. Johnny got an exclusive sneak…