I became fascinated with air travel at an early age, when I discovered I could leave freezing cold, dreary Connecticut behind in January, and two hours later, be in hot and sunny Florida. I think we’re all pretty fortunate to be living in this modern age, where we have the ability to jump on a plane and escape unattractive weather conditions. We can travel halfway around the world for relatively little money and in reasonable comfort. However, the more I travel, the more it seems that passengers are becoming increasingly selfish or oblivious to their actions on planes and how they impact the people around them. RELATED: The One Thing Some Women Do on Airplanes That Drives Me Nuts … And I Can’t Believe It’s Not Illegal 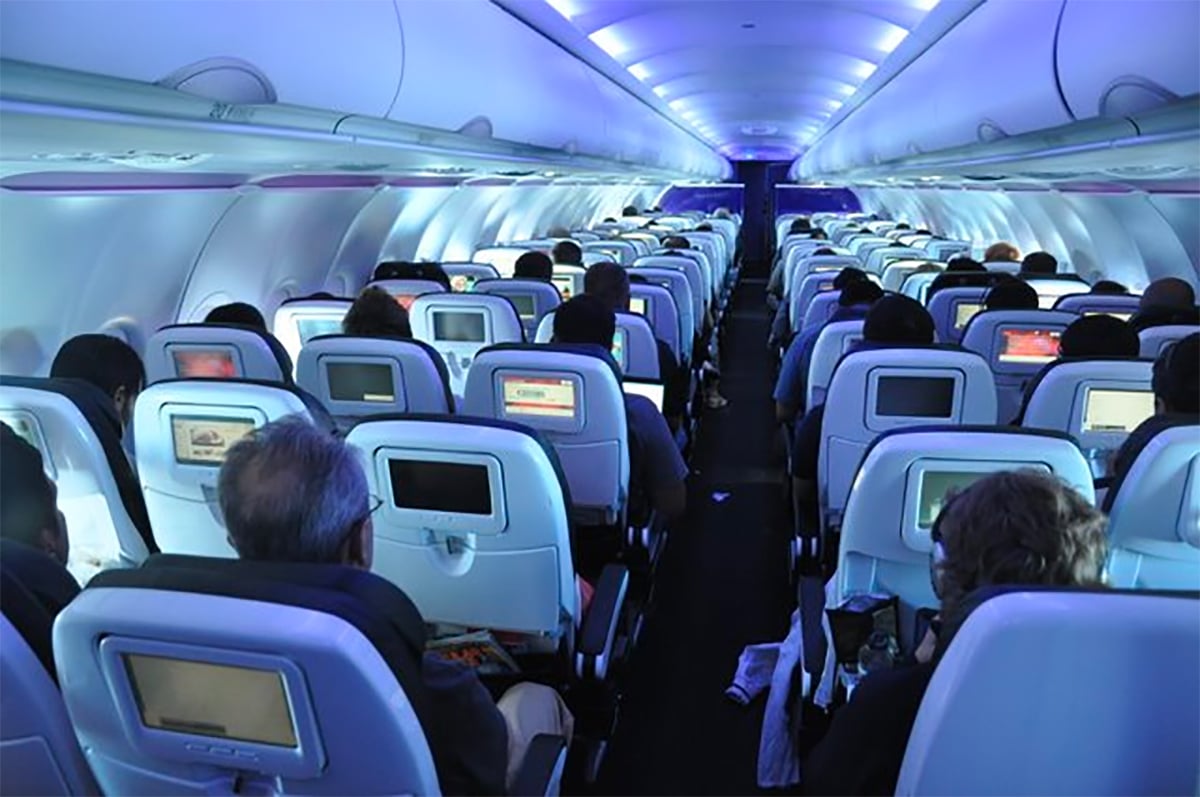 By being more considerate passengers, we can all make travel that much more enjoyable for everyone. Below are 10 terrible, horrible, no good, very bad airplane habits that I commonly see, along with my thoughts on how to be a better passenger: 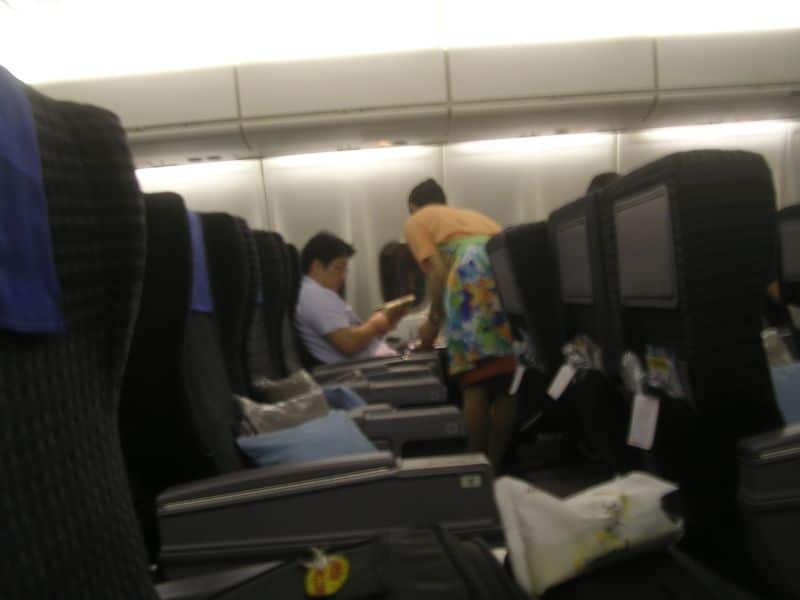 1. Talking loudly on your phone or to seatmates
It astounds me when I hear people speaking so loudly on their phone or to a seatmate that I can hear them five rows back. It’s rude and careless—especially if it’s about sensitive business. You have no idea who’s listening and in this day and age of social media, you have to assume everyone is indeed listening. So speak softly no matter whether it’s a sensitive subject or not. Rest assured: Your loud voice is annoying everyone around you. 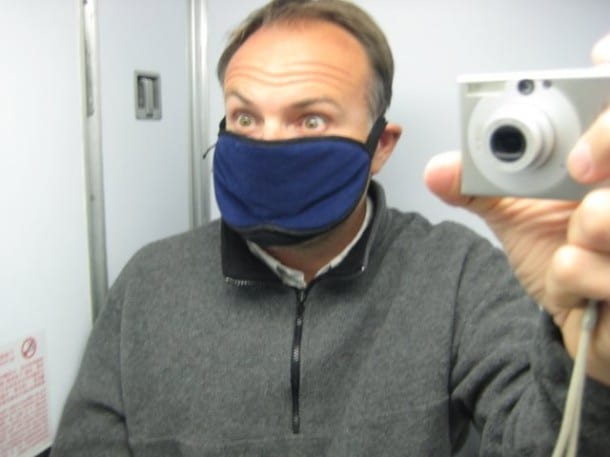 2. Not taking care of your personal hygiene
As a common courtesy, you should at least walk onto the plane clean and not reeking of BO. One of my worst flights involved a couple that smelled so bad that the passengers in the two rows around them literally had to plug their noses for the flight. Later, the flight attendants actually encouraged the offended passengers to write to Delta to complain and get a gift certificate. A close second in terms of hygiene-related offenses is when you see people clipping their nails, tweezing their eyebrows or putting nail polish on. It’s not only rude but it’s also illegal to put on nail polish on planes because it’s highly flammable (I wrote more on that topic here). If you ever see someone putting it on, either tell them to stop or ring the call button and ask the flight attendant if they smell nail polish. And don’t get me started about the person across the aisle who I saw flossing their teeth. 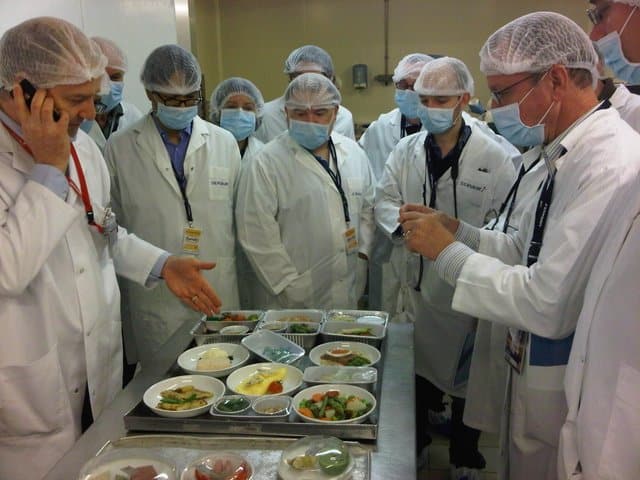 3. Bringing smelly food onboard
A McDonald’s cheeseburger may smell pretty good when it’s right out of the kitchen, but it doesn’t smell the same way once you’re airborne. The worst is tuna fish! Think twice about what kind of food you bring on your flight and be considerate of the people around you. 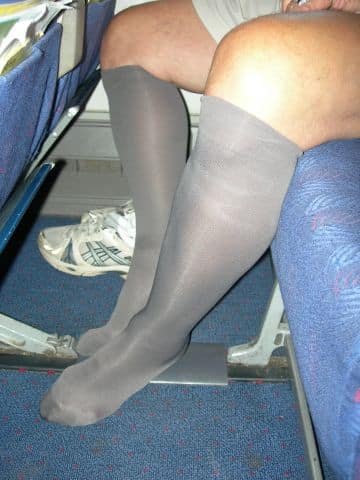 4. Taking your socks off
I can understand passengers wanting to take their shoes off after takeoff (don’t do it before, as it’s a safety hazard) but if you do, make sure your feet don’t smell. And regardless of whether they smell or not, don’t take your socks off so everyone can see your toes. This isn’t your living room! And bad airplane habits aside: Don’t ever walk into a lavatory with bare feet or socks that you plan on wearing again. An airplane bathroom floor is a breeding ground for germs and is just plain disgusting. 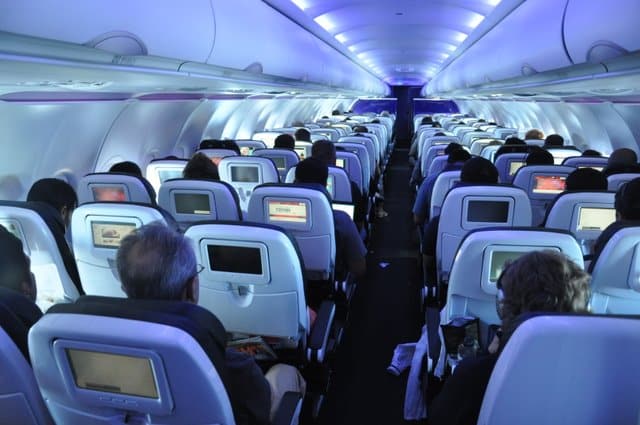 5. Playing music or videos too loud
You’d think that people would know that’s it’s not okay to play music or videos without earbuds/headphones on. But sadly, many don’t. The only thing worse is when passengers have earbuds/headphones on but they’re playing their music/video so loud that others can hear the noise. Not only is it bad for your ears, but it’s also rude. Tip: Bring earplugs and earbuds for yourself so you can put them on if a noisy seatmate won’t turn their volume down. 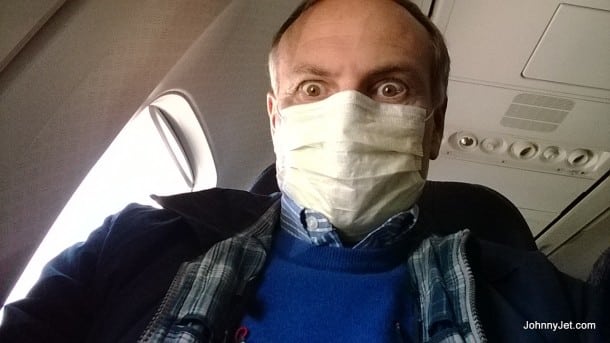 6. Sneezing/coughing without covering your mouth
My name is Johnny Jet and I’m a germaphobe. There. I said it. And I hate when passengers are coughing and/or sneezing without covering their mouths. Surely the pandemic has taught us not to do this, not when you’re outside in the fresh air, let alone in a metal tube, 30,000 feet in the air—especially with so many viruses out there, from colds and flus to Covid and RSV. I carry two masks when I fly: one for me and one to give to a rude or sick passenger who might need it. 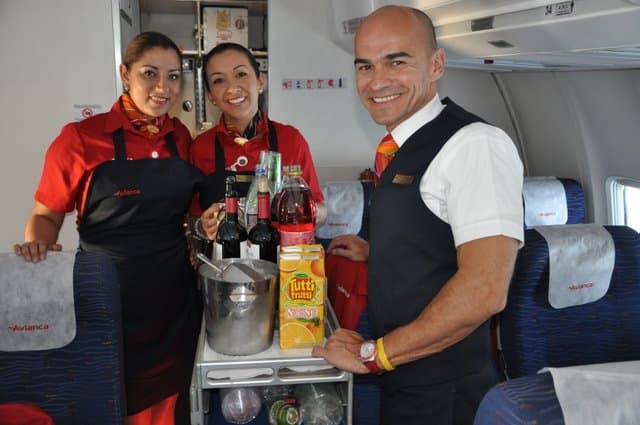 7. Being rude or impatient with flight attendants and crew
I used to date a flight attendant so I know how difficult their jobs are … and this was before all the cutbacks. There’s no excuse as a passenger to be rude to a flight attendant unless the flight attendant is being rude to you. It’s not their problem that you didn’t notice that you don’t have seats together or that the entertainment system is down—although if you’re nice, they’ll do their best to help you. They’re just doing their job, and it’s not an easy one. I almost always bring flight attendants chocolates and greet them with a big smile. If there’s a problem  during the flight, I know they’ll take good care of me—with or without the tokens of appreciation. Their job is to help and most will do it with a smile if you’re friendly. 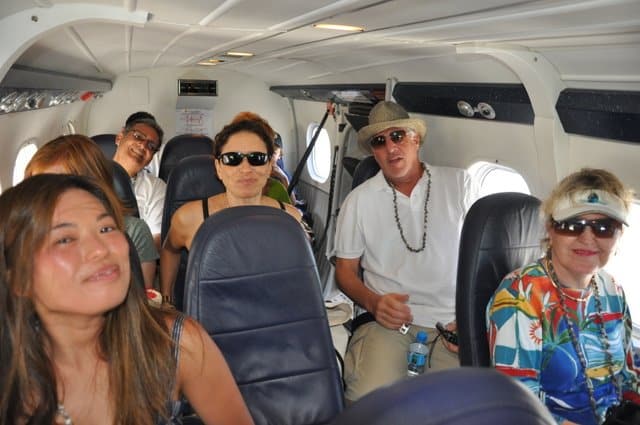 8. Pushing, pulling or kicking other people’s seats
Unless you’re really old or handicapped, there’s no reason to push, pull or kick people’s seats when you’re getting up or walking down the aisles. Somehow, this happens all the time because people aren’t being considerate of those around them. Don’t be that person. 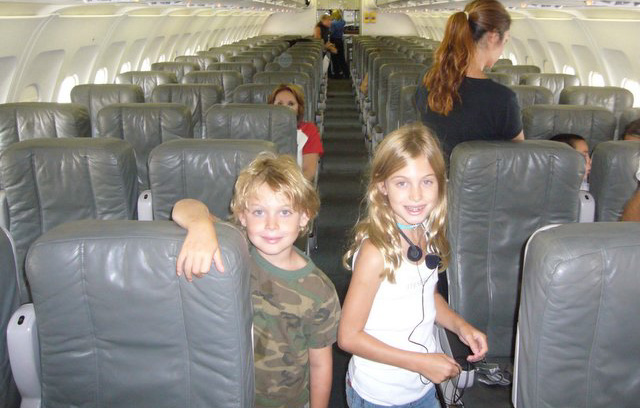 9. Ignoring your out-of-control kids
Usually, I find that kids are well-behaved and it’s the parents who aren’t. But once in a while you’ll see that out-of-control kid just running up and down the aisle screaming or playing their video games without headphones and the parents couldn’t care less. We all know that wrangling kids can be a challenge, but as a parent, just do your best to control the situation. That’s all anyone can ask. Ignoring it is what will irk everyone around you. 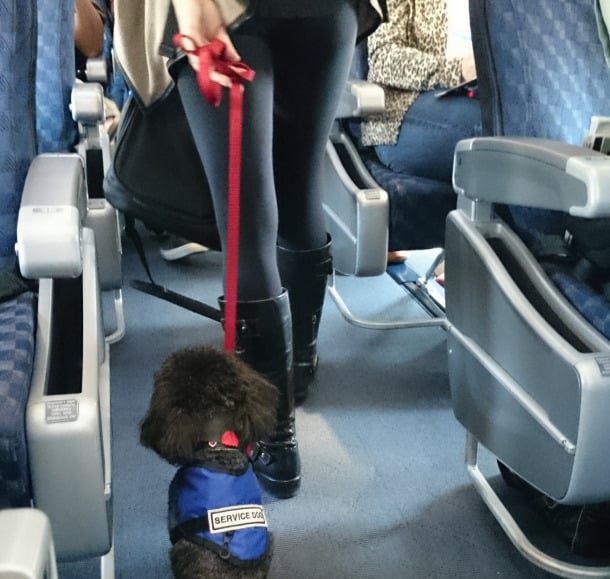 10. Pretending your dog is a service animal
I’ve been seeing an increase in travelers with dogs recently, and most of them have their companions wearing service dog harness vests. Unfortunately, I think many of these dogs aren’t really service dogs, as I know a number of people who say they’ve bought these vests so their animals fly for free, which is really pathetic in my opinion. I’m sure the industry is going to crack down on this sooner or later, which is only going to make it more difficult for those who really need a service dog and that’s a real shame.

What bad airplane habits irk you most?

143 Comments On "10 Terrible, Horrible, No Good, Very Bad Airplane Habits: Are YOU Guilty?"