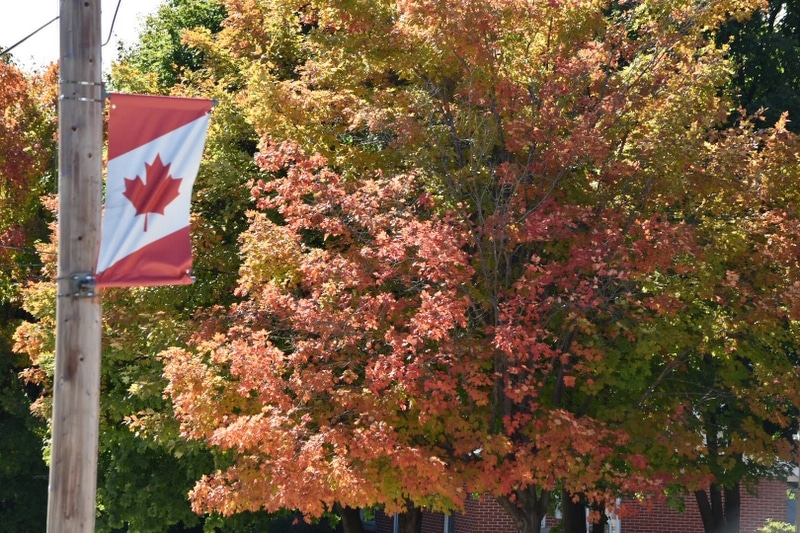 If you’ve been following this space for a while, then you know I married a Canadian in 2012 (here are our wedding photos). Prior to the pandemic, we traveled to Toronto at least four times a year to see family and friends. The border has now been closed for 18 months and we kept thinking we would go the day they finally opened it up to Americans, without requiring quarantine.

That day is coming in just over a week, on August 9 (here’s what you need to know), but sadly we’re not going. Here’s why:

1. The Delta variant
Without a doubt, the Delta variant has put a kibosh on our summer plans. Once the pandemic started, we waited over a year to travel as a family by air and our first flight (LAX-JFK) was in early June to see family in Connecticut. Here’s my trip report. We had a fantastic trip and we were so relieved that our daughter did so well on her first ever plane ride that we started booking more flights. But unfortunately, the Delta variant started spreading like wildfire so we canceled our plans. One of our many trips was supposed to be to Toronto but it’s not going to happen since we have two little unvaccinated kids.

2. Canadian airports will be a zoo
Toronto Pearson International Airport (YYZ) and other major Canadian airports are going to be packed on August 9 and for the first couple weeks afterwards, with family, friends and colleagues ready to reconnect after so many months apart. I recently wrote that if you thought the LHR airport arrivals scene in the hit movie Love Actually was emotional, wait until the day the US/Canadian border opens. However, YYZ and others are going to be a zoo. There are already reports saying that passengers complain of overcrowding and utter chaos at Toronto’s Pearson airport. YYZ is getting progressively busier, much to the dismay of those eager to get away from Toronto for the first time in many months.

3. Canadian Customs and Border Services set to strike
If YYZ wasn’t bad enough on a normal day, it could be much worse, starting on August 6. That’s because, according to Travel Industry Today, “more than 8,500 unionized staff with the Canada Border Services Agency (CBSA) have given their union an overwhelming strike mandate, throwing into question the federal government’s plans for a smooth reopening of the Canada-US border this summer as a federal election looms. CBSA employees could potentially begin strike action.” If this strike happens, watch out and it’s all Canadian airports not just YYZ.

4. Toronto Pearson Airport scraps decision to separate arrivals by vaccination status
No one wants to be jam-packed in slow immigration lines at any time but especially not during a pandemic. Toronto Pearson announced last week that they had started to separate vaccinated and partially/non vaccinated travelers in customs lines, which was a great idea. But unfortunately, they scrapped the idea and a statement from the airport read: “As such, the practice will be ceased as of July 26, 2021, with entry requirements based on vaccination status being enforced once a passenger reaches CSBA.” (via CTV News)

5. It’s going to be expensive
Just like the USA, Canada is requiring all travelers entering Canada to produce a negative COVID-19 test from the last 72 hours. It’s similar to the United States’ plan, except Canada’s requires a PCR test, which costs a lot more than an antigen test. It could cost well over $100 per person to get tested and then you have to worry about the test coming back positive. You can’t leave right away so you will need to let the virus run its course while in a foreign country. Not fun.

Listen, no one wants to go to Canada more than my wife but she says she’s not putting our kids at risk. I want to go too, and especially after watching some clips from last night’s Blue Jays vs Kansas City Royals game. The game made me want to go even more. It was the first game they’d played in Toronto in 670 days!

How about you? Are you going to Canada soon?