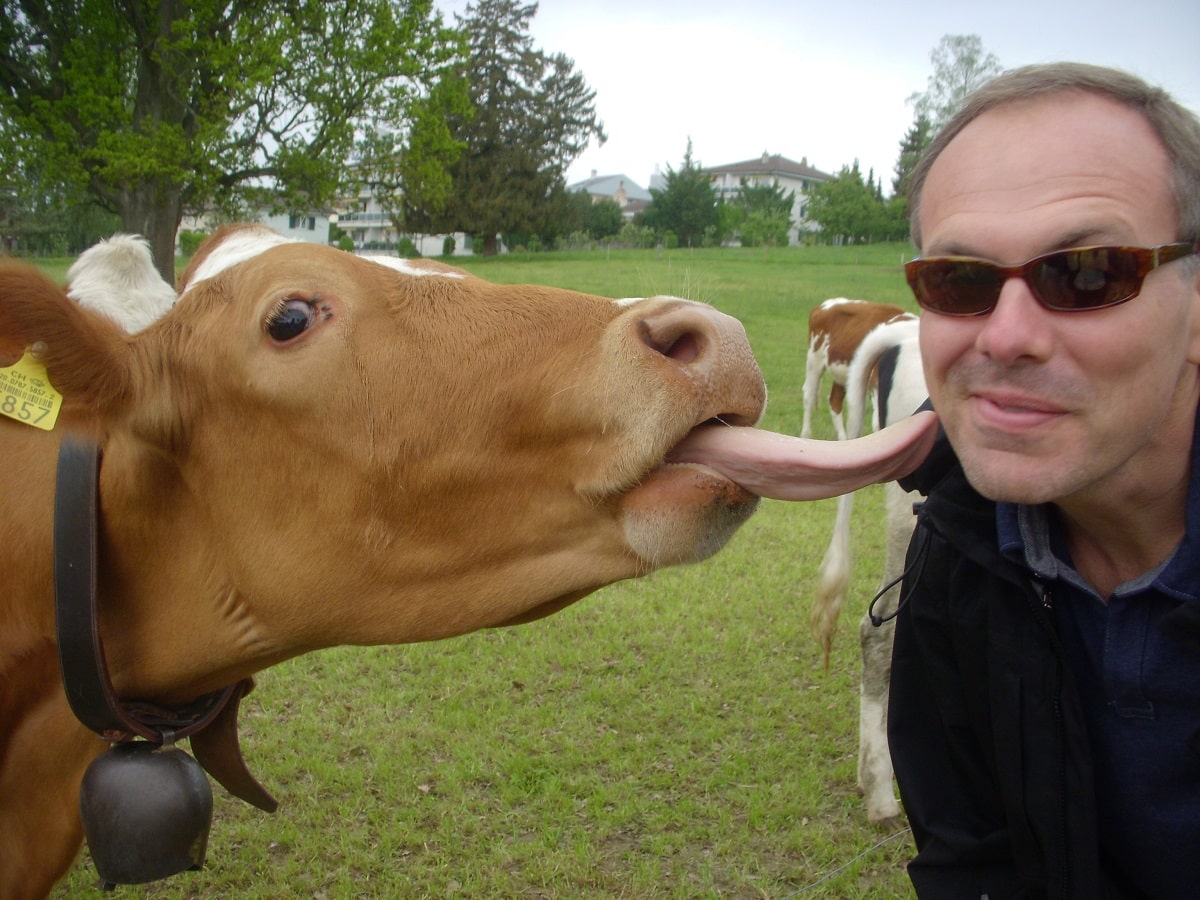 Europe in the summer is almost every American’s dream. It was definitely mine growing up. Growing up, we didn’t fly much. I can’t blame my parents because it was really expensive back then, especially with four rambunctious kids. We did fly to Florida multiple times and the state of Georgia. Europe, on the other hand, always seemed like it was a world away. 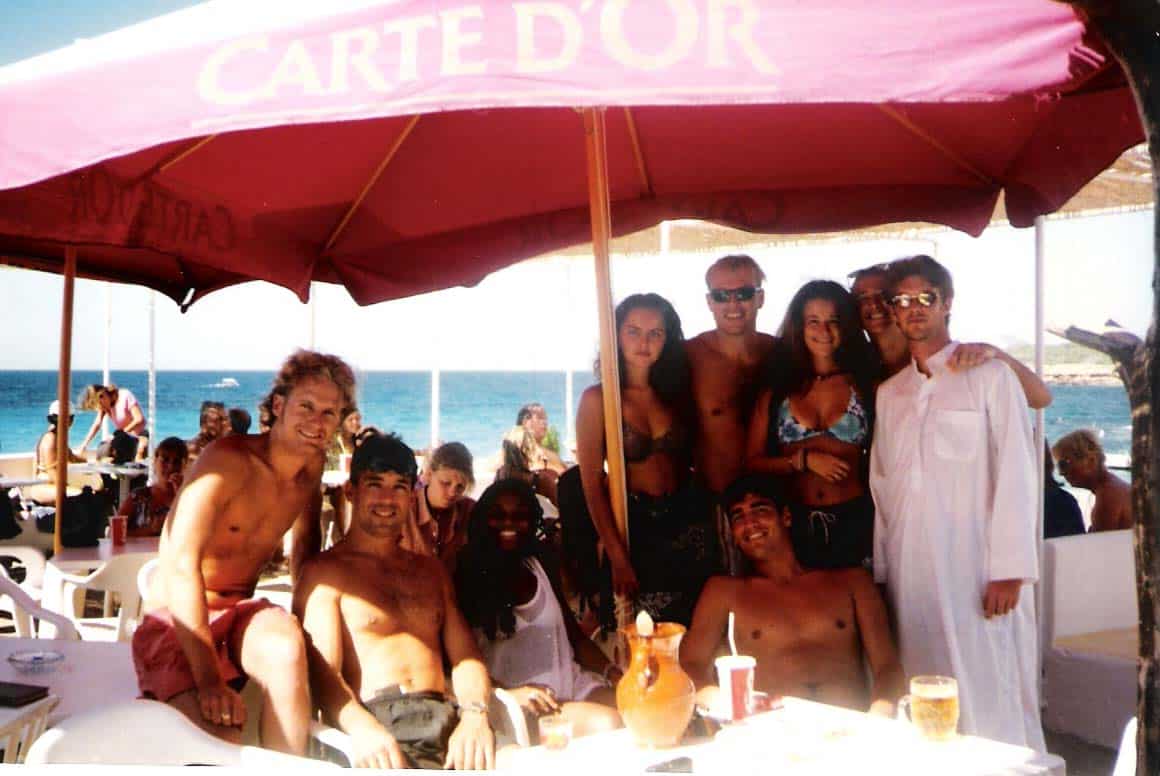 My first trip to the continent was when I was 26. My brother had made some money and told my cousin and I that if we bought our own plane tickets, he would pay for everything else. I had just started accumulating miles and points so I cashed in enough to fly first class on United from LAX to SFO to Paris. I met them there and it was a trip to remember. We traveled all around for a couple of weeks including to the South of France, Barcelona, Ibiza, Rome, Ischia (where my grandparents were from) and ended up in Zurich since that was the only place I could fly to use my United miles to get back to the USA.

I loved it and the trip opened my eyes that Europe wasn’t that far away. Even before smartphones and a single currency, I was able to get by without speaking any other language than English and not having a master’s degree in finance. 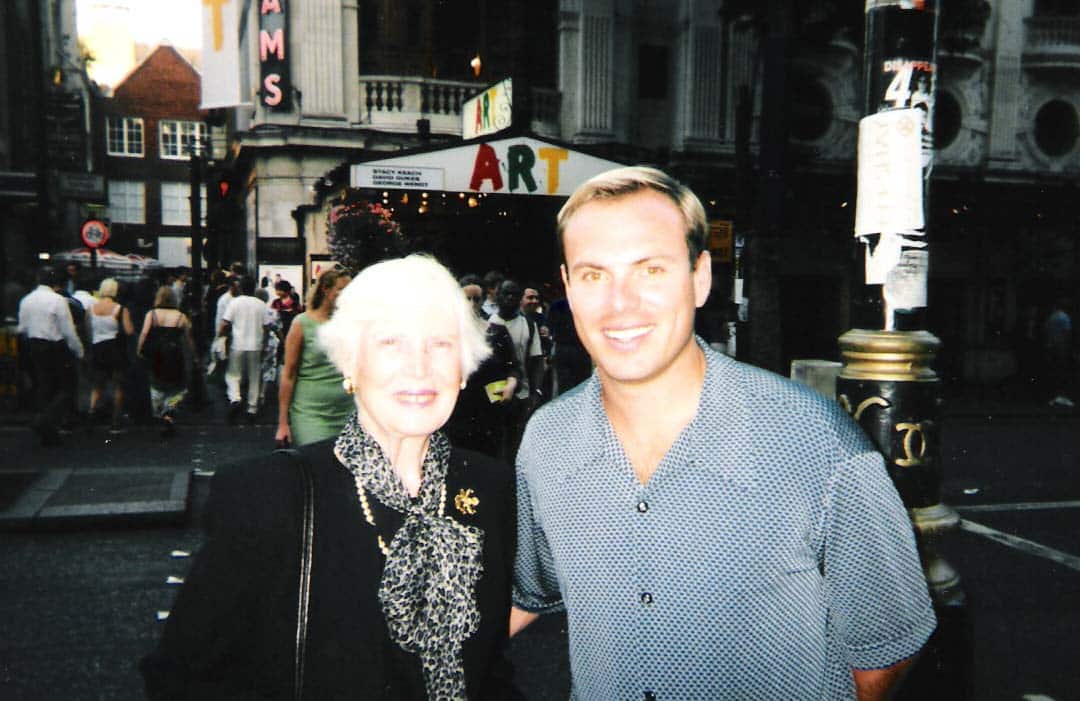 The trip made me want to go back every year and the next two year, I felt comfortable taking my mom who was sick with cancer (here’s that story). In short, my mom had never seen so many places she dreamt about, like where her father grew up in Denmark, or Paris where she passed on a fellowship from the Parsons School of Design because she ended up meeting my dad. She later joked that she chose to design a family instead of clothes. We also went to London, Germany and Sweden.

Since then, I’ve been fortunate to have visited Europe dozens of times and to at least 38 of Europe’s 50 countries. The point is: I love Europe and the continent will always hold a special place in my heart but I’m not going this summer and there are multiple reasons why …

1. COVID-19
Let’s start with the obvious: COVID-19 hasn’t gone away and in some places, it’s getting worse. I don’t want to be in Europe in case there’s a surge of cases and a snap lockdown, especially since not everyone ,or even close to it, have been vaccinated. Who knows what’s going on with these variants. No one wants to scramble for last-minute flights that are already going to be packed. Worse, you don’t want to worry if a destination’s hospitals can handle an influx of patients or has enough oxygen.

2. Long Border Lines
I don’t know if you’ve been reading the travel news lately but the lines to get into the United Kingdom, including for citizens, have been taking upwards of seven hours. In fact, the inspiration for this post was this story, which says: “Britons face four-hour passport queues this summer, warns Border Force worker.” In the past, I would be annoyed if I had to wait more than 40 minutes in a queue at after coming off of a long flight. But with two little kids? That sounds like torture.

3. The Risk of Being Denied Entry Into The USA
Back in January, the USA instituted a rule stating that no one, regardless of whether you’re an American or vaccinated or not, can board a plane to the U.S. without a negative COVID-19 test from the last three days. I would normally go to Europe for work a couple of times a year but not this year. Not even for a short, one-night business trip, for fear of testing positive. I don’t want to be away from my children for up to 14 days. Even though I’m fully vaccinated, I can still catch the virus or the tests could be faulty.

4. Having to Pay Big Dollars
Let’s say I did test positive and was stuck quarantining. Who’s going to pay for the 10+ days of quarantine? That’s right, me.

5. It Won’t Be Relaxing
Considering everything above, how can you go away and relax without worrying? You can’t because in the back of your head, you’re going to be hoping you test negative. And then there’s the fact that everything will be booked, there will be long lines for everything, reservations and rentals will be difficult and you’ll likely still have to wear your mask everywhere you go.

I love Europe but this summer just doesn’t sound like it’s going to be a good time especially if you have young kids. I really think 2021 is the year for domestic family travel. With the US doing a great job vaccinating people, it’s the year to stay relatively close to home.

For me, it’s not worth the risk to travel to Europe this summer because I have young kids. For anyone who is planning to go to Europe this summer, I recommend you have a plan B in case you test positive, get one of those self-test kits from Abbott and have bulletproof travel insurance.