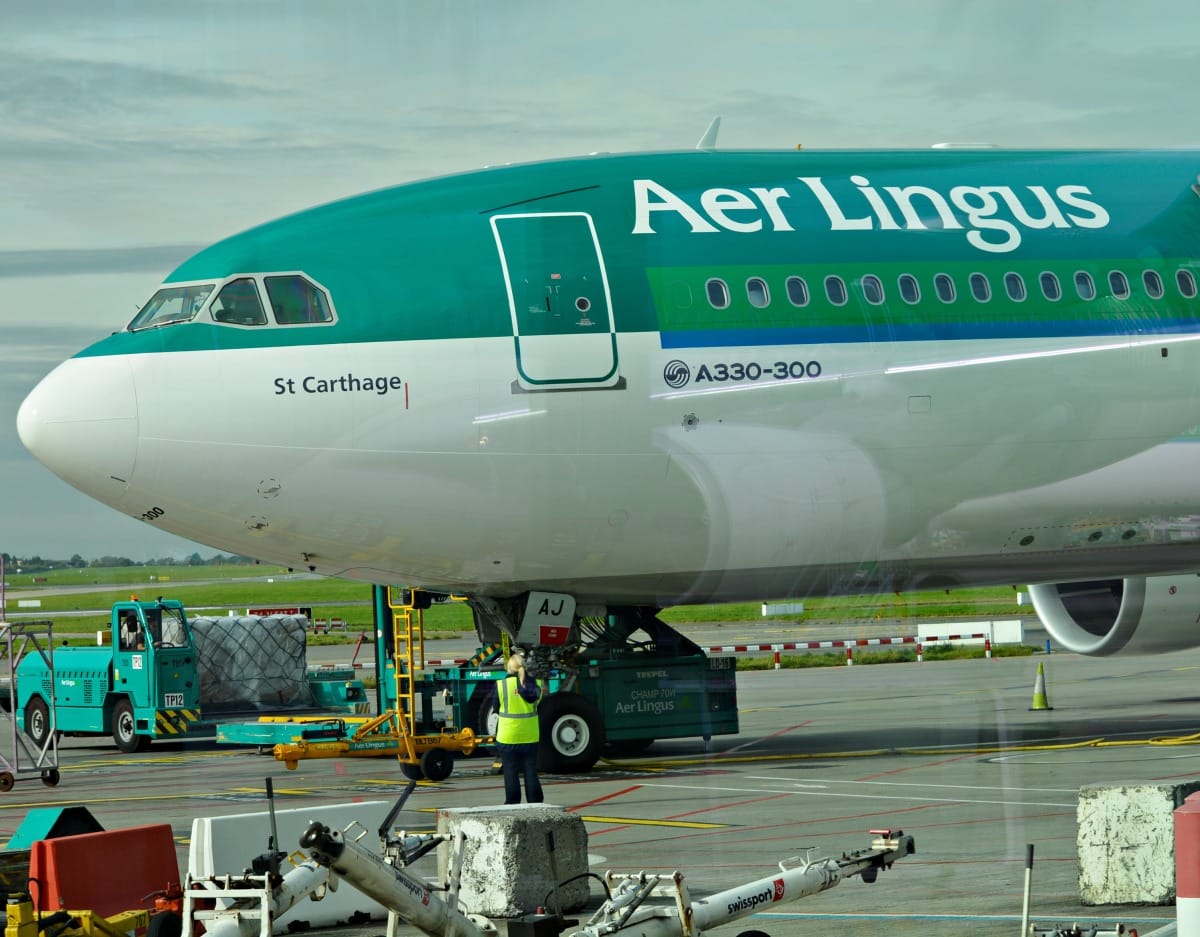 Emergency landings are very rare and I’ve only experienced a handful in my life … and I’ve flown thousands of times. Most of them were for medical emergencies but two were legit: smoke in the cabin and a bird strike on takeoff and both of those scary incidents happened within the same week, but in other ends of the country. 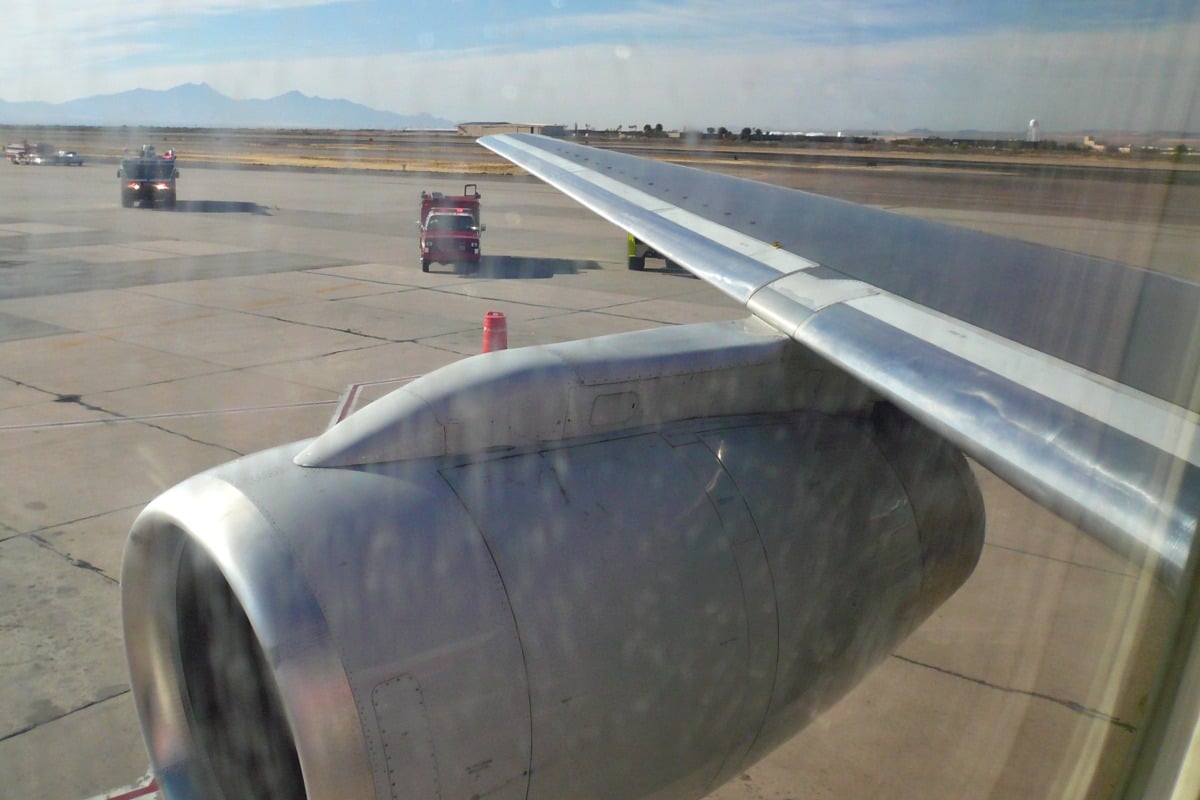 But yesterday, Aer Lingus, the flag carrier of Ireland had a day. Their Airbus A330-300 had not one but two emergency landings yesterday at Hartford’s Bradley International Airport (BDL).

An Aer Lingus flight had to make an emergency landing not once, but twice in one day at Bradley International Airport (BDL) in Connecticut.https://t.co/KuZ9YrKtBh

According to Aerotime: “Flight EI133 was on its way to Boston Logan International Airport (BOS) on August 9, 2022, when it diverted to BDL and made an emergency landing due to severe weather. The aircraft, an Airbus A330, stayed at BDL until the weather cleared. When it departed to continue on its journey to BOS, the aircraft experienced an emergency with an engine compressor failure and fire coming from the engine, according to IAFF Local S-15 CT State Firefighters.”

And someone caught a photo of it.

Someone caught a picture of the Aer Lingus compression stall resulting in engine failure on takeoff out of BDL. pic.twitter.com/F824ge3Vyu

Here are some screenshots from FlightAware.com

Fortunately, the aircraft landed safely at Bradley for the second time and then made its way to Boston two hours and 16 minutes past its original arrival.

Would I get on that same Aer Lingus plane today? Absolutely. I’ve flown Aer Lingus multiple times and they have a very safe record as does the A330 aircraft and every major commercial plane.