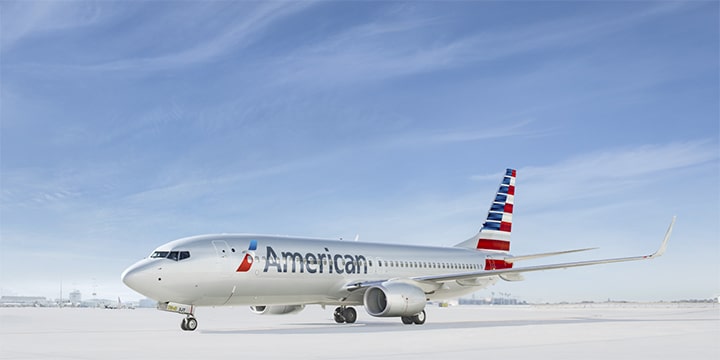 Well, looky here! It’s not very often that an airline updates their frequent flier program and it’s full of positive changes. But then again, we’re living in unprecedented times. American Airlines has updated their AAdvantage program for elites and here they are in a nutshell:

NOTE: The changes below are in addition to already extending all elite status by a year, so instead of your status expiring on January 31, 2021 you now have until January 31, 2022 unless you requalify.

They’re giving you a head start on elite qualification for 2021
Traditionally, earning elite status reset every calendar year. So you had until January 1 to December 31 to qualify. This year, they’re giving customers a head start. “All base EQMs, EQSs, and EQDs earned based on flights taken from October 1 – December 31, 2020, will also count toward your 2021 requirements. We’ll automatically roll them over after January 1, 2021. Keep in mind, bonus elite qualifying credits, such as those earned from an AAdvantage® credit card, will not roll over.”

Eliminating award change fees
Although United was the first airline to eliminate change fees, American quickly followed and upped the ante. Not only are they eliminating change fees on cash tickets but also AAdvantage award travel within the U.S. and between the U.S. and Canada, Mexico, Caribbean, Puerto Rico and the U.S. Virgin Islands. They’re also waiving change fees for all other tickets bought by December 31, 2020, for future travel regardless of fare type or itinerary.

AAdvantage mile expiration paused for the rest of 2020
Finally, they’ve paused the expiration of AAdvantage miles through December 31, 2020. If your miles were set to expire on or before December 31, 2020, they will now expire on January 1, 2021, if there’s no additional activity in your account before then. RELATED READING: How to Prevent American Airlines Miles from Expiring.