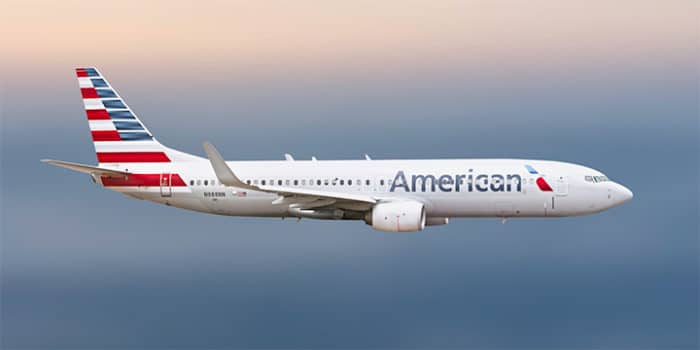 My head is spinning over here but in a good way! Yesterday, I wrote about the incredible, huge travel news that United Airlines was dropping those pesky and ridiculous $200 change fees on all tickets but basic economy. Sure enough, like everyone had hoped, Delta Air Lines and American Airlines followed suit 24 hours later (I would have loved to see the scramble in their marketing departments!)

It’s obviously great news for consumers but there are some major differences in policies. For example, the change fees aren’t for every destination. They’re all for the 50 U.S. States, Puerto Rico and the U.S. Virgin Islands. However, American Airlines has also included Canada, Mexico and the Caribbean. That’s huge for people like me, as I fly to Canada frequently.

Another reason why I would be booking American over the others is because they will allow consumers to get a credit if the flight they change to is cheaper. For example, if I buy a ticket from Los Angeles to Toronto for $400 and I change my flight to one that is going for $300, I will get a $100 travel credit. United would make me forfeit the $100. Delta hasn’t said what they’re going to do but I’m hoping they will follow American’s lead to put pressure on United (you gotta love competition!)

Keep in mind, that although their press releases state that the change is permanent, we all know that when travel picks up again, change fees could be re-introduced. In fact, I was watching Delta’s CEO on CNBC and when pressed if the change was for good, there was an awkward silence (although he might not have been able to hear the question). When the host followed up, he really only committed to saying that they weren’t coming into effect next year (1:00 mark of this interview). At least, that’s how I interpreted it. Hopefully, I’m wrong.