An Adventure through New York’s 1000 Islands, Part 1: Arriving in Syracuse

As you look back on your summer and think ahead to where you’d like to go next year, let me recommend visiting the 1000 Islands region of western New York. What began after an hour-and-four-minute flight from Philadelphia to Syracuse, NY, unfurled into a four-day press tour adventure through this historic region along the shores of Lake Ontario and the St. Lawrence River. Here’s that adventure—plus plenty of photos:

Arriving in Syracuse—gateway to the 1000 Islands region
Traveling for JohnnyJet.com, I greet my newly arriving press colleagues (about a dozen travel writers from six different states and London) in the lobby of the Crown Plaza Syracuse in the city’s downtown center. And like that, the trip begins. We took a couple taxis to our first stop: dinner.

Dinner at Dinosaur Bar-B-Que
Dinosaur Bar-B-Que, the award-winning and motorcycle-culture-inspired restaurant that has expanded to nine additional restaurants throughout New York, Connecticut, Chicago, and Baltimore, is the perfect place to get to know one another. The original Syracuse location has the distinction of having served as both a tavern since the 1920s and, more recently, a cycle shop. Dinosaur Bar-B-Que opened in 1988.

With live rock ‘n’ roll playing outside and Harleys idling loudly out front, a biker-carnivalesque experience seems to await us before dinner. The worry that we might get our asses kicked quickly disappears as we join a friendly mashup of polo shirts, wholesome-looking midwestern families, and the less-than-expected tattooed leather set, all hob-knobbing together, seemingly happy to be in barbecue and beer heaven. Waitresses command the floor as they expertly maneuver through the bar crowd with heavy trays held over their heads.

For the night: The Crown Plaza Syracuse
Back at the Crown Plaza Syracuse, highlights of my stay include a super-comfy bed, big views of the city, a tiny but functional bathroom, and a somewhat-disorienting buttonless elevator that took some getting used to. Weekday rates for a standard room begin at $115/night. 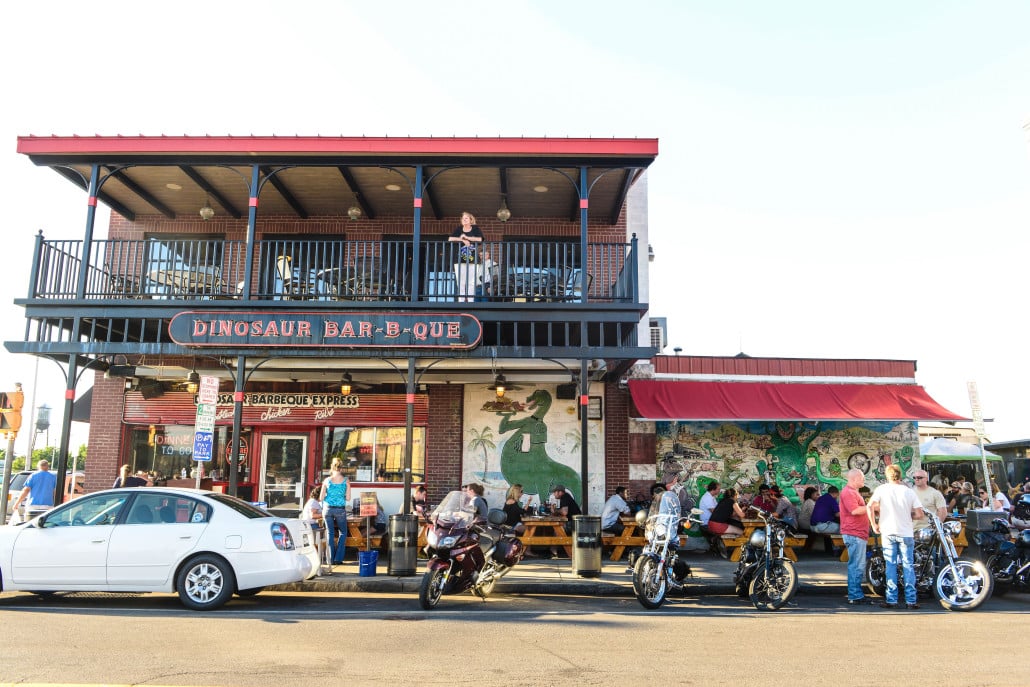 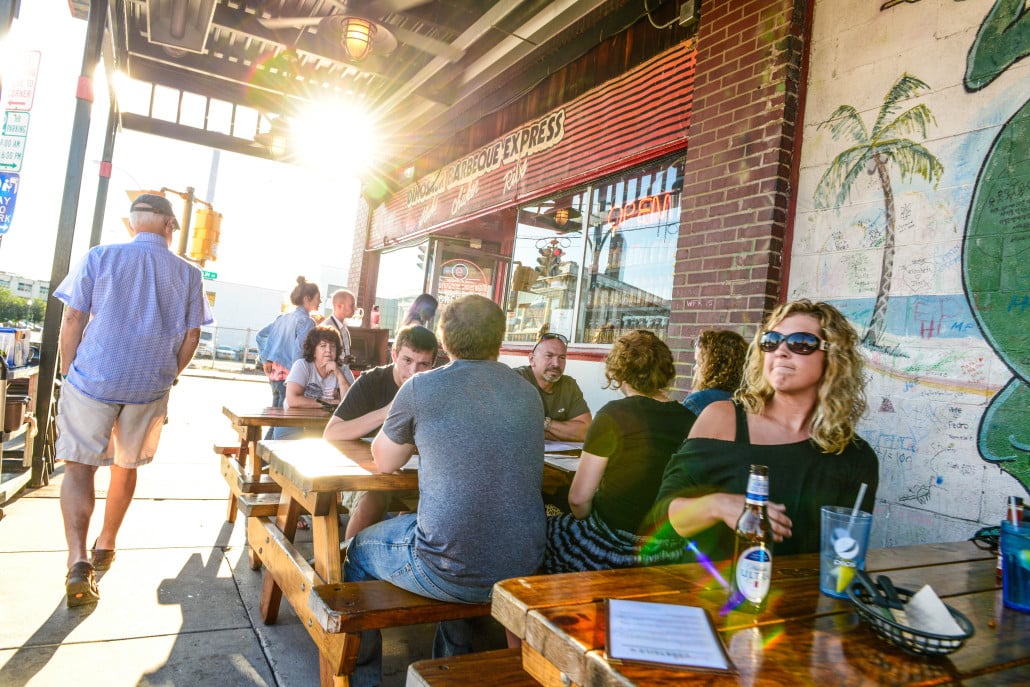 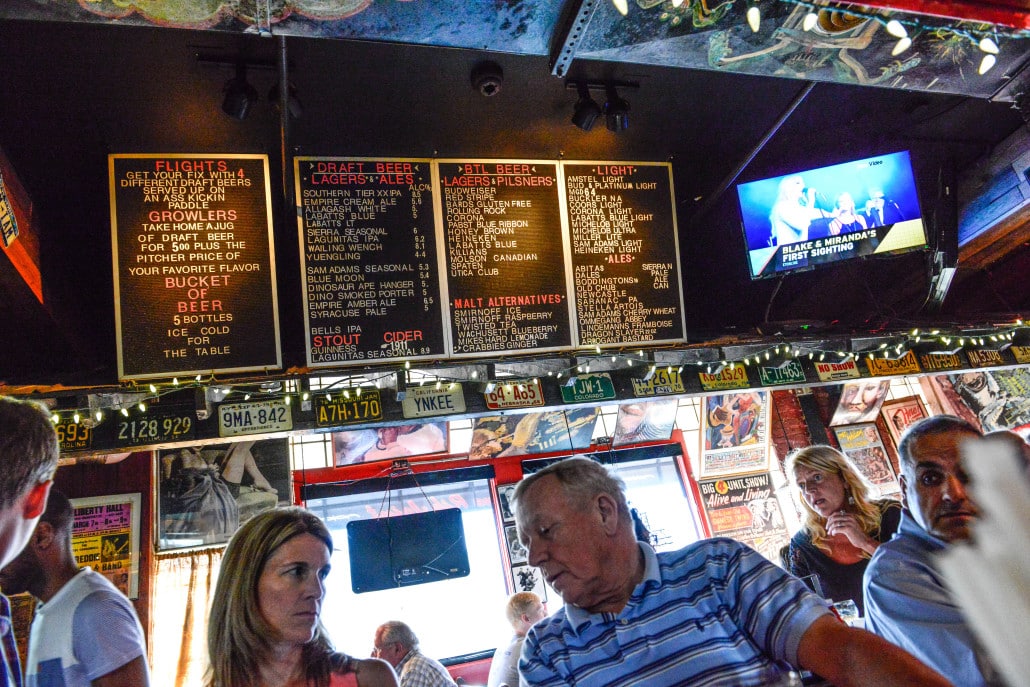 Not just the biker crowd: All types come to enjoy Dinosaur Bar-B-Que 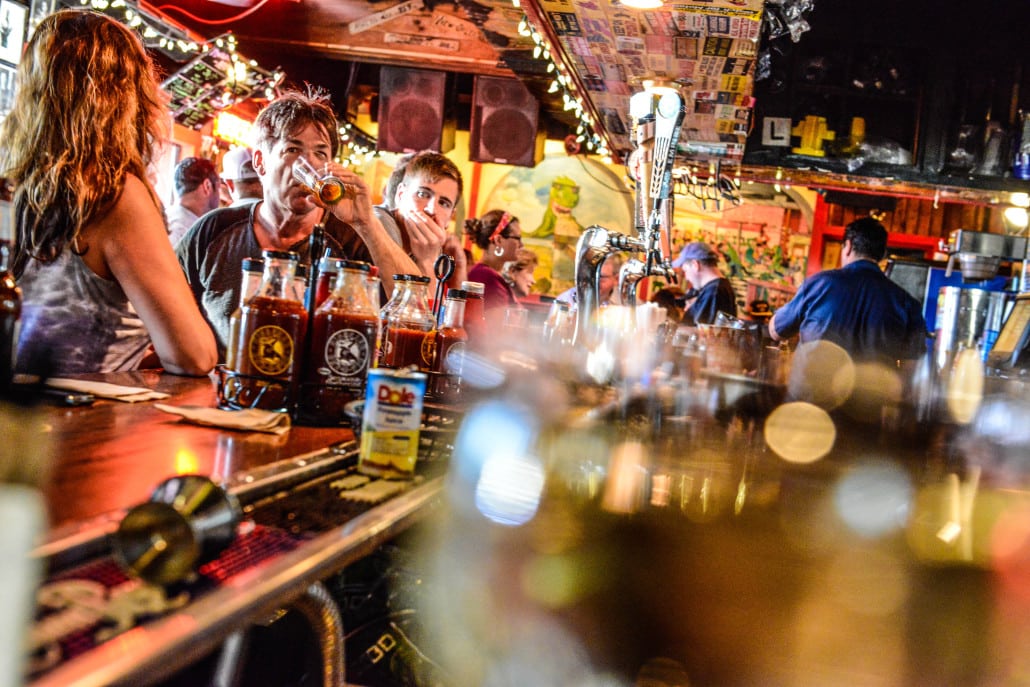 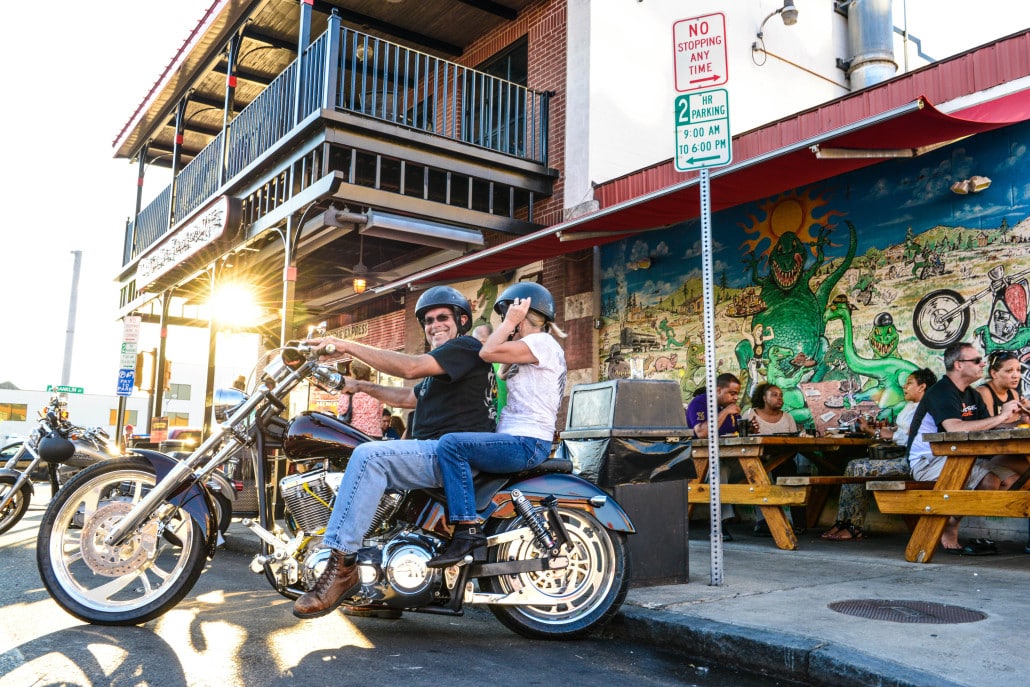 Not just the biker crowd: All types come to enjoy Dinosaur Bar-B-Que in downtown Syracuse 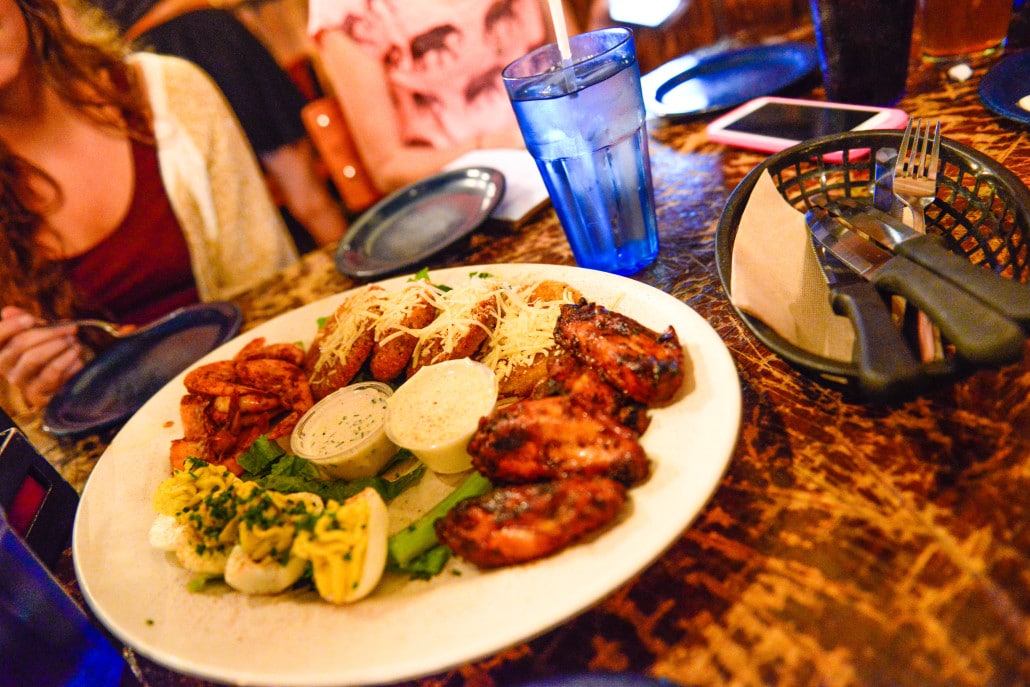 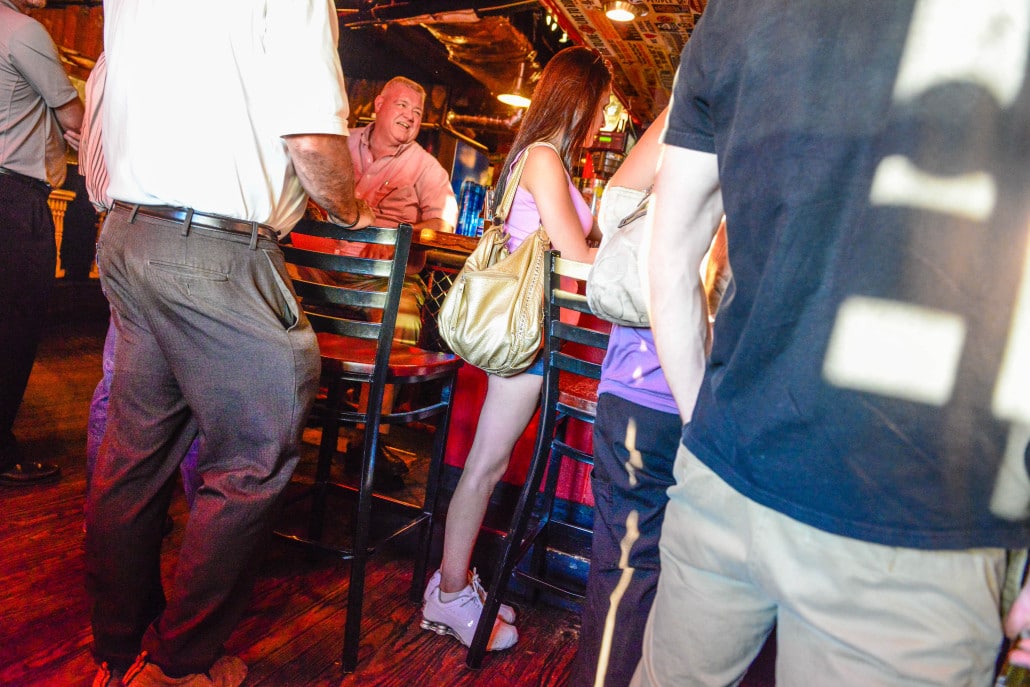 0 Comments On "An Adventure through New York's 1000 Islands, Part 1: Arriving in Syracuse"